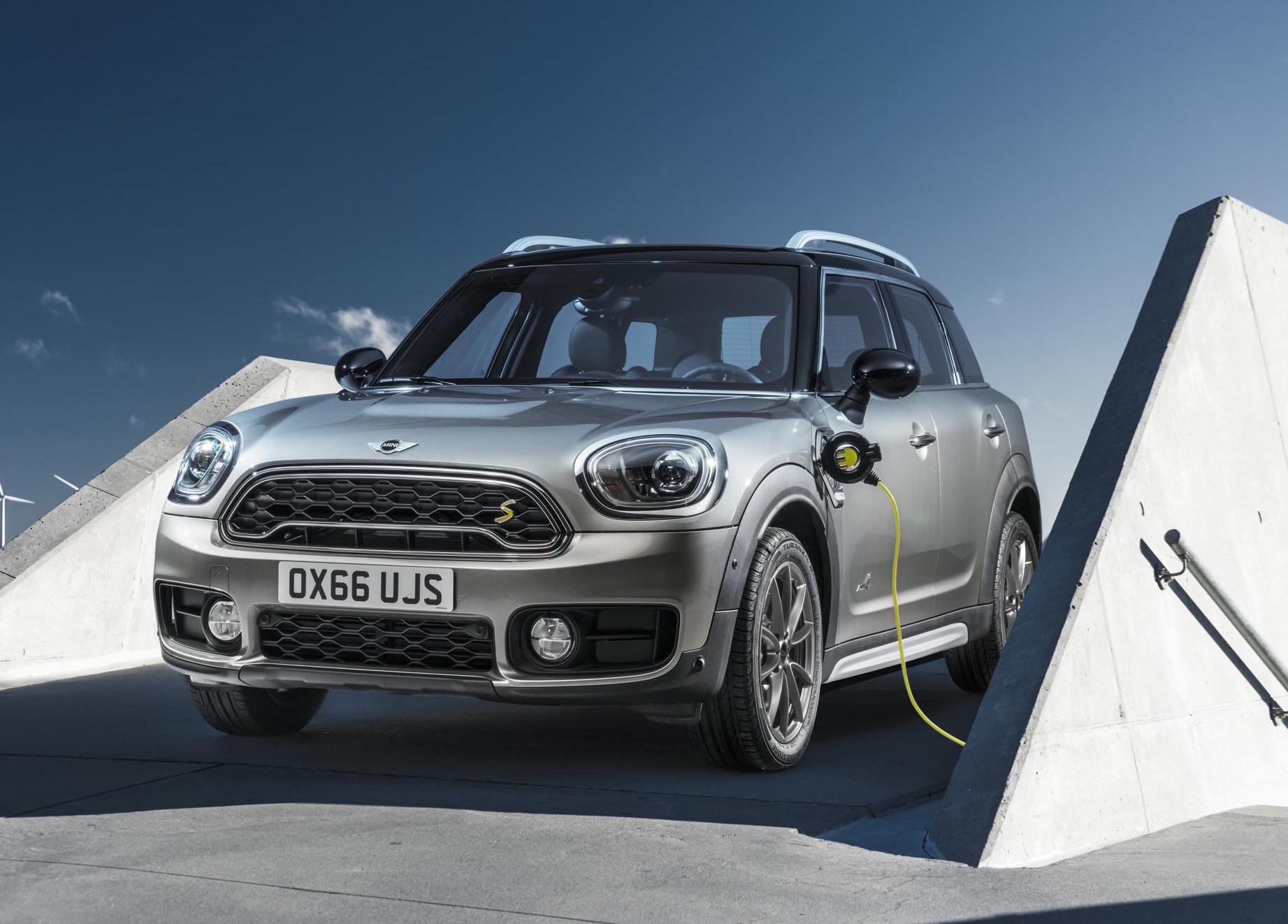 The plug-in hybrid MINI Countryman S E ALL4 has been confirmed for the Australian market, scheduled to arrive during the second quarter of next year. It will come in as the first hybrid MINI for the local market. 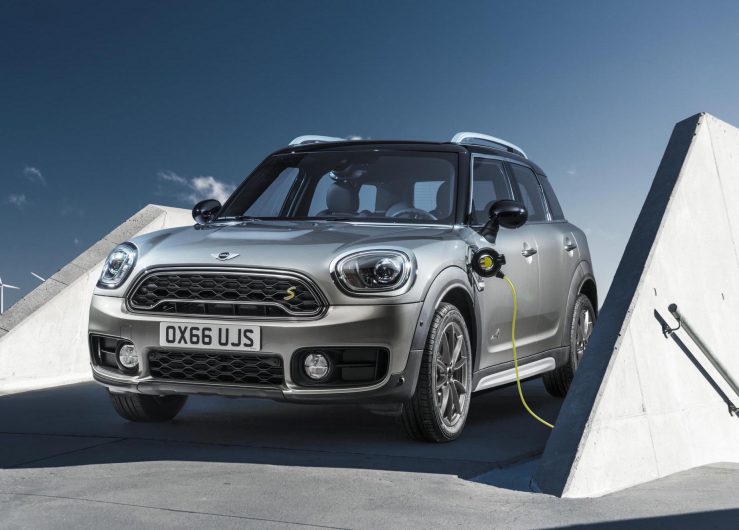 Power comes in the form of a 1.5-litre turbocharged three-cylinder petrol engine producing 100kW and 220Nm, paired with an electric motor system. The petrol motor sends torque to the front wheels while the electric motor hooks up the rear axle, essentially providing all-wheel drive.

Combined output is rated at an impressive 165kW, which makes it one of the most powerful MINI models available, capable of dusting off the 0-100km/h sprint in just 6.8 seconds. Interestingly, the powertrain incorporates a conventional six-speed sports automatic, compared to the often-used boring CVTs associated with hybrids.

Being a plug-in hybrid means users will be able to recharge the 7.6kWh lithium-ion battery. Using a domestic socket the battery can be recharged to 80 per cent in 3 hours and 15 minutes. Via the MINI Wallbox, which will be available as an option, that charge time is slashed by 1 hour.

The MINI Countryman S E ALL4 is capable of cruising using electric power alone at speeds up to 80km/h in the normal driving mode, or in MAX eDrive mode up to 125km/h. Either way, the electric system can provide a range of around 40km, so users could potentially commute to work and back without using fuel.

Like the regular MINI range, the Countryman hybrid is covered by a three-year/unlimited kilometre warranty, and the battery pack is covered by a six-year/100,000km warranty. Prices and standard features for the Australian market will be announced closer to launch.