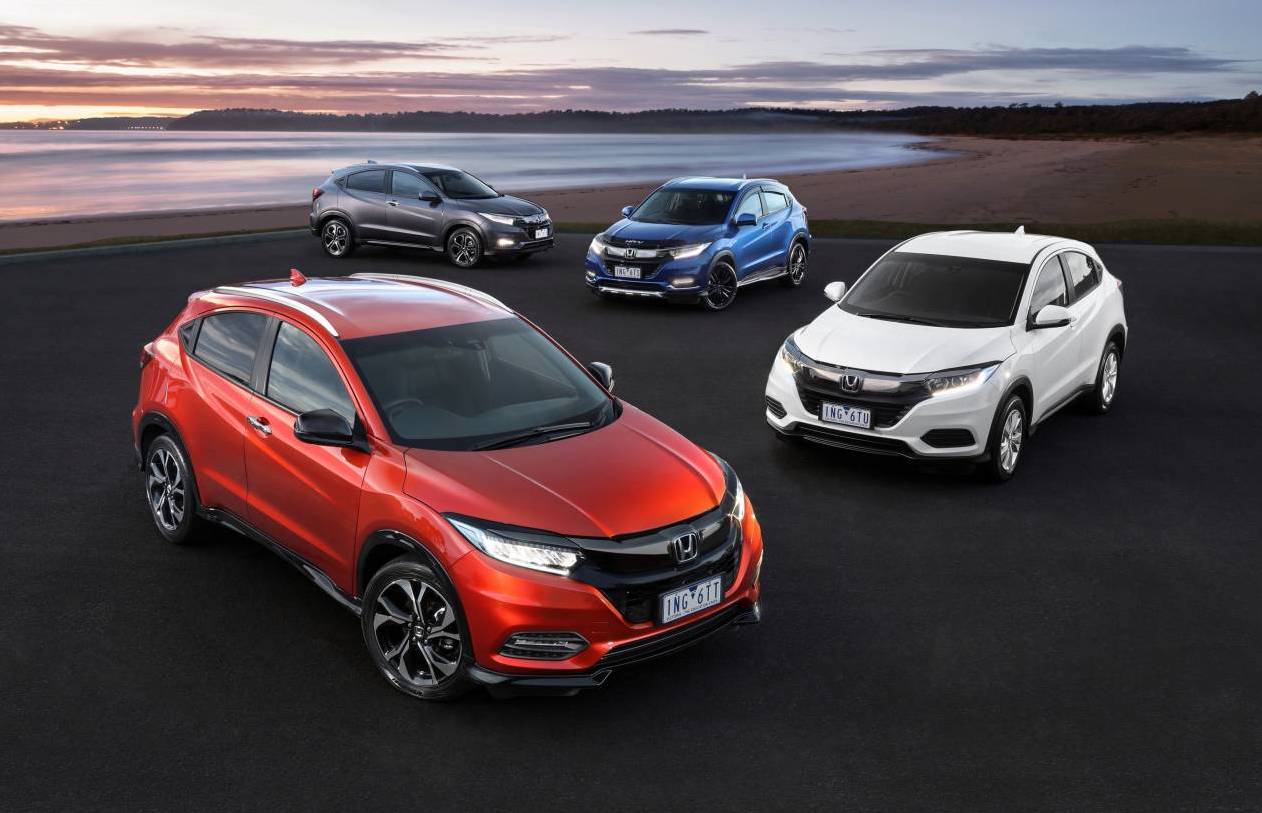 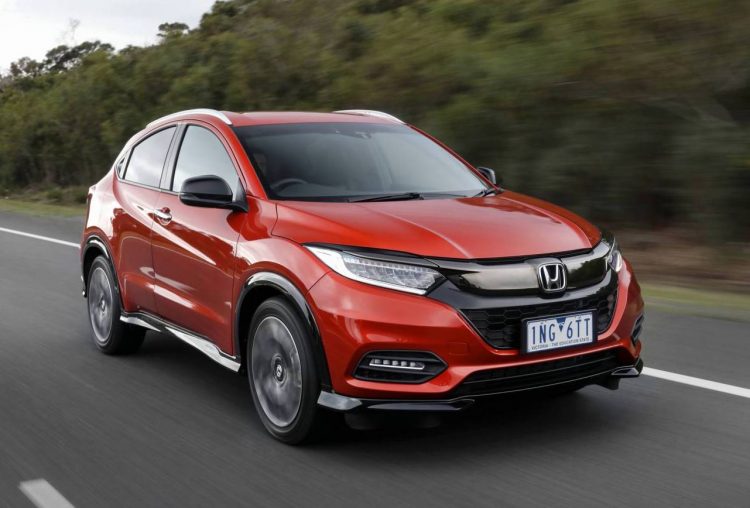 Four main variants are being offered in Australia, including the VTi, VTi-S, RS (new), and flagship VTi-LX. All come powered by a 1.8-litre four-cylinder petrol engine that develops 105kW and 172Nm. In all models, the engine is hooked up to a CVT automatic with front-wheel drive. Fuel economy on the combined cycle is rated at 6.6L/100km.

A raft of refinements have been made for 2018 compared with the outgoing model. Some to the driveline, including a revised CVT with stepped gears, and others to the sportiness thanks to the introduction of the RS model that comes with unique steering, suspension, and styling. Some updates have also been applied to the exterior design. 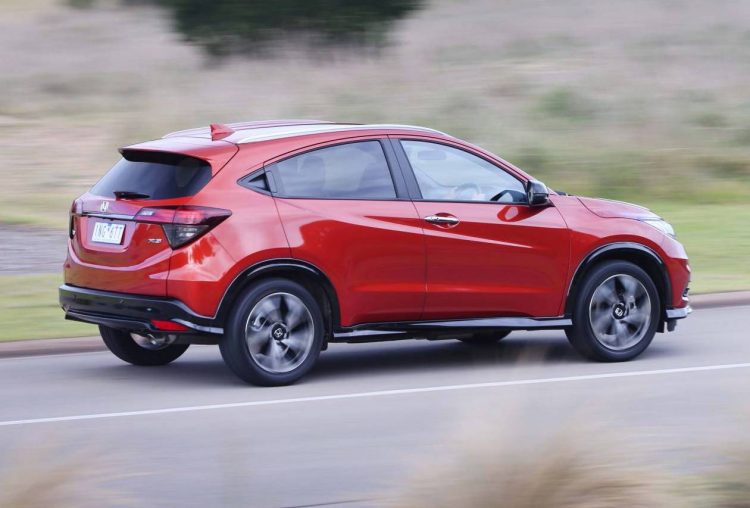 Honda has stepped up packaging, too. Smart features such as sat-nav and City-Brake Active (autonomous emergency braking) are now standard across the range, and Honda has included its clever LaneWatch side-view camera system to all variants from the VTi-S and up.

Going for the new RS gets you Variable Gear Ratio steering, rear privacy glass, black leather for the interior and black headliner, paddle shifters, a piano black bodykit to spruce up the exterior, and some 18-inch alloy wheels.

At the top of the range in the VTi-LX, buyers are treated to luxuries such as dual-zone climate control, auto-retractable side mirrors, a power-adjustable driver’s seat, panoramic sunroof, and 17-inch alloy wheels. Various chrome trimmings are also applied to help distinguish the top model.

According to JATO Dynamics stats (Jan 2015-Dec 2017), the HR-V is the world’s most popular small SUV. And in Australia, it is one of the front runners. During 2017 the local arm sold 11,843 examples, giving it fourth place in the class. The new model is expected to help boost sales, especially with the RS variant joining the range. See below for the starting prices (excluding on-road costs):