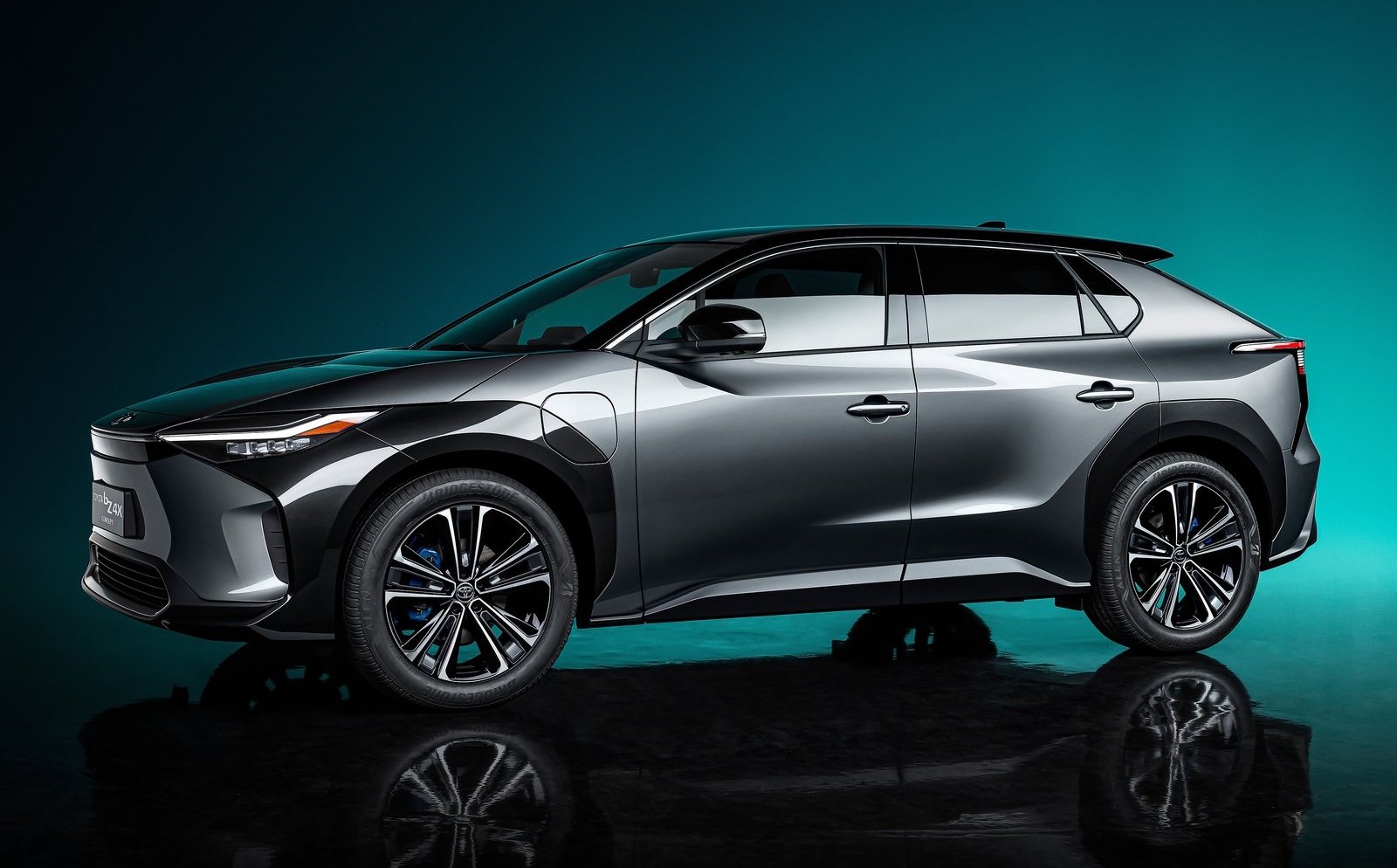 Toyota has unveiled a brand new, fully electric concept car called the bZ4X. Catchy title it isn’t, but it is a significant project as it previews a family of all-new fully electric vehicles on the way from Toyota. 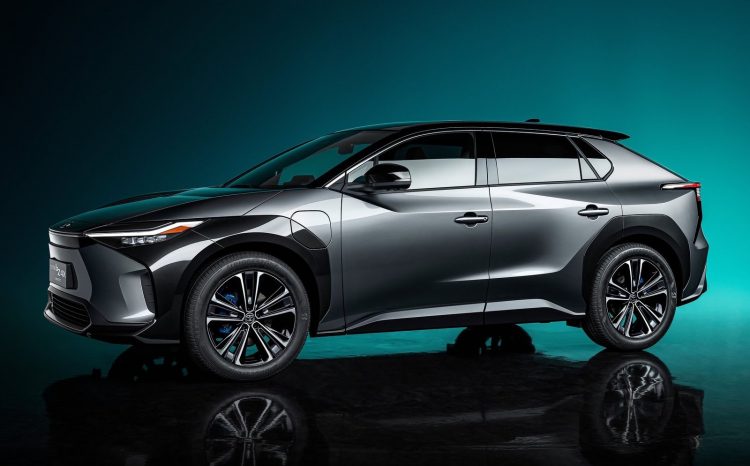 The name signifies “beyond zero” in terms of an emissions target. Toyota is planning to launch seven new electrified vehicles on the market by 2025 falling under the ‘bZ’ philosophy. These will include fully-electric models and hybrid and/or plug-in hybrid.

This latest concept was unveiled today at the Shanghai Motor Show, and it previews a production battery-electric model which will go on sale in Australia. The local division says its electrified models represent more than 85 per cent of all electrified vehicles sold in Australia. This new electric SUV will fall perfectly in line with the local arm’s commitment to reducing its emissions further, following a top-score in the recent FCAI emissions data release. Toyota Australia vice president sales and marketing, Sean Hanley, said:

“Adding the first battery electric vehicle to our range builds on our approach of providing a variety of powertrain options, while reducing emissions. Further ‘bZ’ series vehicles will be considered and introduced as appropriate for Australia in due course, expanding Toyota’s electrified vehicle choices.” 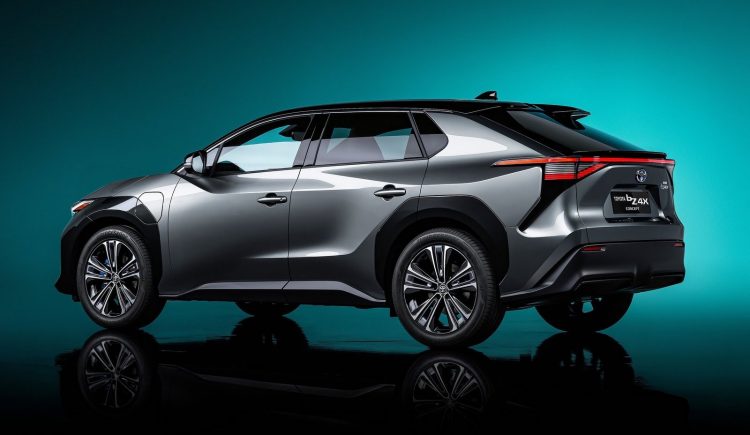 Hanley also says it recognises the different practical needs of Australian customers, as well as the different geographies here, confirming it will continue to offer a number of powertrain choices to suit customer needs. Hanley said:

“We will continue to evaluate the market in Australia and strive towards increasing to a powertrain mix that includes a form of electrification across our vehicle range by 2030, excluding GR and performance models.” 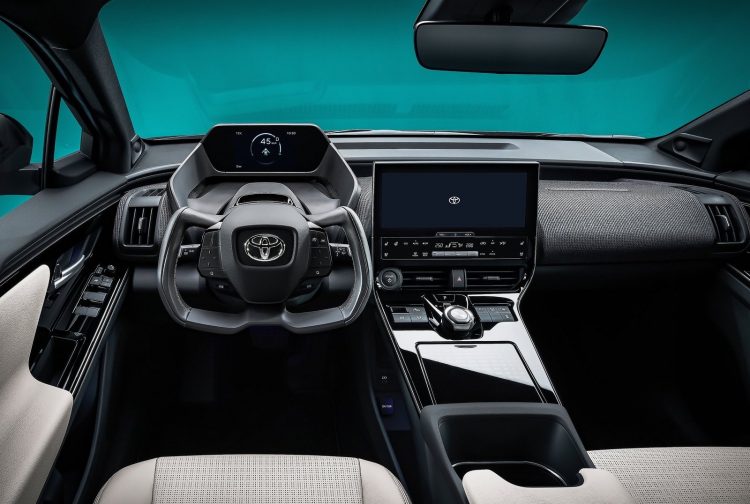 As for more about this specific concept car, it was developed in partnership with Subaru. It’s pitched as an SUV of about the same size as a RAV4, and rides on the e-TNGA platform. Subaru provides its experience in all-wheel drive technology, as well as “driving performance that is both comfortable and enjoyable”, Toyota says. No battery or electric motor specs have been confirmed as yet. In a statement, Toyota said:

“The bZ4X adopts a new AWD system jointly developed by Toyota and Subaru; it combines safe and pleasing driving performance – made possible by the unique responsiveness of electrified vehicles – with an impressive off-road performance.”

A production version of the bZ4X is set to go on sale in Japan and China initially, with global introductions planned to take place “by the middle of 2022”.