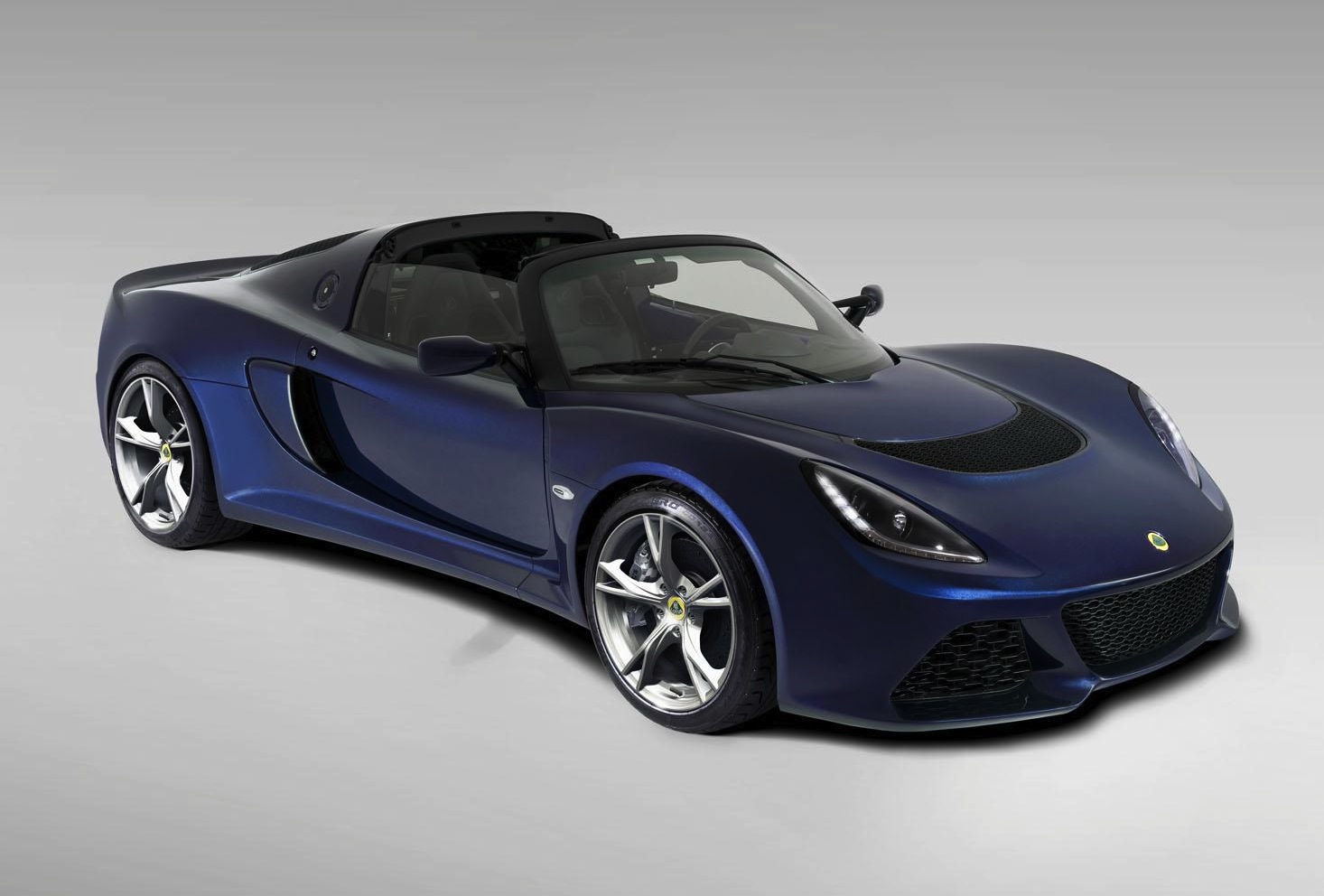 Lotus has launched the new Lotus Exige S Roadster. It is the open-top version of the company’s current fastest and most powerful model; the Exige S. 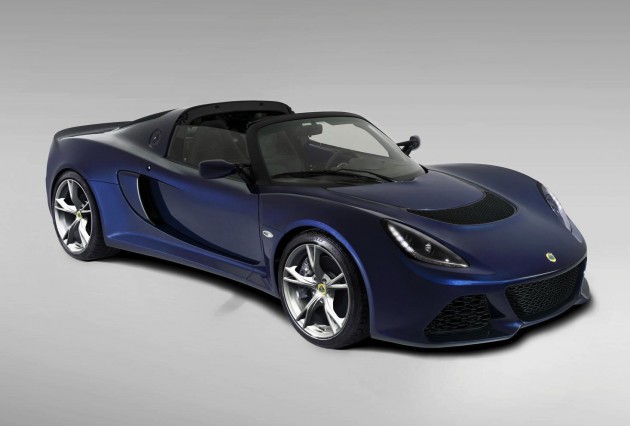 Sprinting from 0-100km/h takes just 4.0 seconds, which is the same time the coupe hardtop achieves. The convertible version isn’t able to match the coupe in outright speed though, with a limiter cutting in at 233km/h – the coupe goes on to 274km/h. 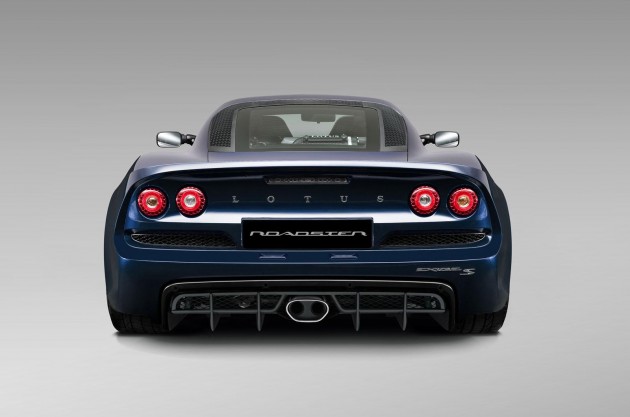 Essentially, if you’re after an extremely quick Lotus with limitless headroom, this is the car for you. It comes with staggered alloy wheel sizes, with 17s on the front and 18s on the rear, four-piston AP-Racing brakes with cross-drilled discs, a six-speed manual transmission, and an aerodynamically developed body with spoilers front and back, and a chunky rear diffuser.

As with all Lotus vehicles, lightweight agility is the key ingredient here. The Exige S Roadster tips the scales at just 1166kg – actually 10kg less than the coupe – which gives it a power-to-weight ratio of 4.5kW:1kg. This is serious supercar territory.

Pricing and local specifications are yet to be announced, however, it is available to order now with deliveries scheduled to arrive in early 2014. For an indication, the Exige S hardtop is priced from $119,990.