If you’re looking to buy a biug seven-seat luxury SUV that has a streak of mischief about it, you’re in luck. BMW Australia has confirmed the X7 Dark Shadow Edition is headed for local showrooms. 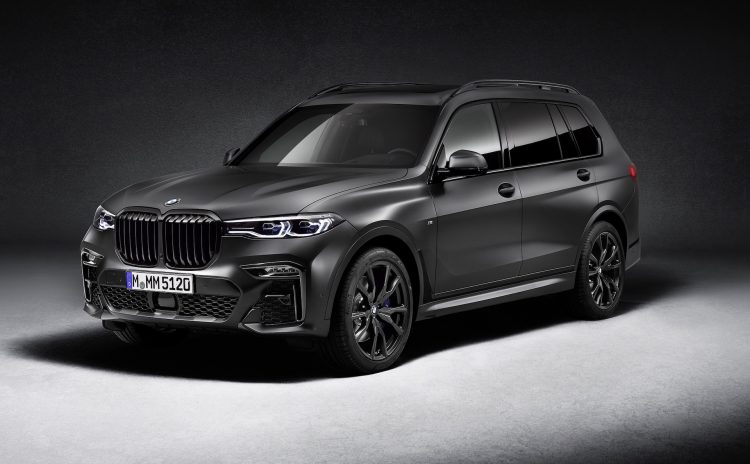 Well, just 10 examples are up for grabs. But still, the exclusivity adds to its dark and mysterious appeal. Buyers will be able to select between the xDrive30d M Sport or M50i trim level, with five of each available locally. That’s out of just 500 being made globally.

The special edition was originally revealed in July featuring a range of darkened highlights as part of the complete high-gloss Shadow Line trim from BMW Individual. This is paired with a set of 22-inch V-spoke alloy wheels finished in matt jet black, while the body is coated in matt Frozen Arctic Grey metallic, also from the BMW Individual collection. 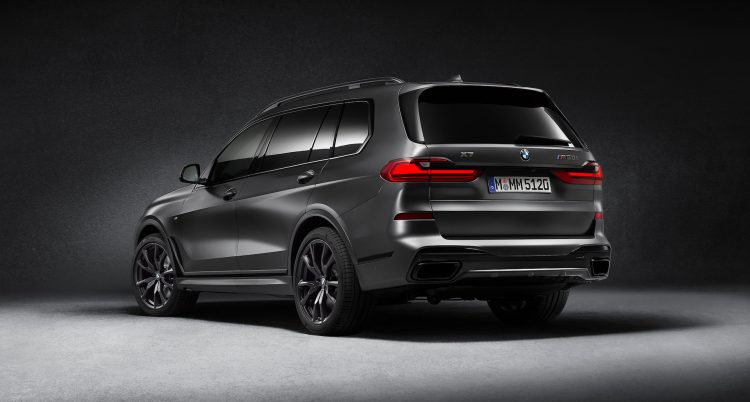 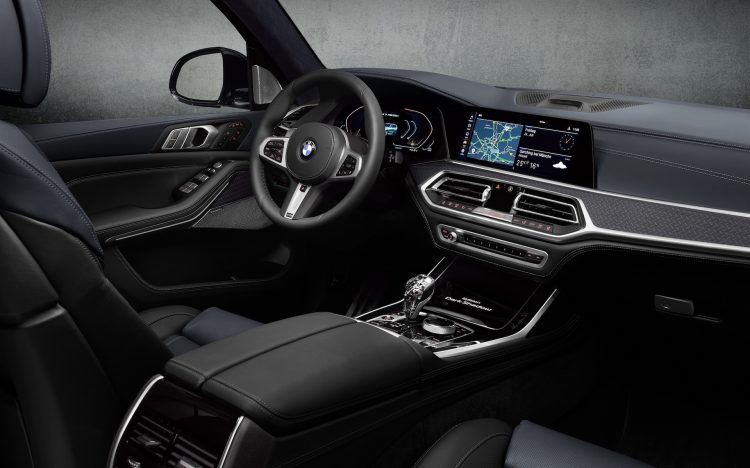 BMW Australia opened reservations online for the special X7 Dark Shadow Edition on December 7, with prices starting from $188,900 for the xDrive30d and from $215,900 for the M50i (both drive-away prices). Local deliveries are expected to commence in March.

So far this year (through November) the X7 is the best-selling SUV in the “upper large above $100,000’ vehicle segment, according to VFACTS figures. The local arm has sold 786 examples, just outselling the Mercedes GLS which has accumulated 766 sales in the same period.