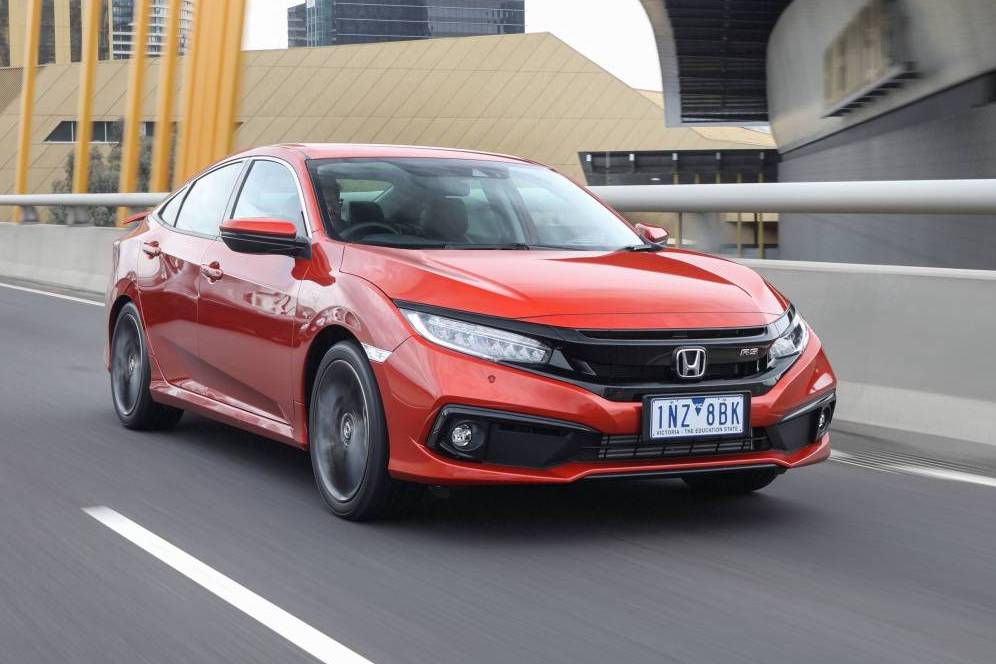 Honda Australia has announced some updates for the Civic sedan range for the introduction of the 2019 model. Headlining the update is increased safety tech available for more variants. 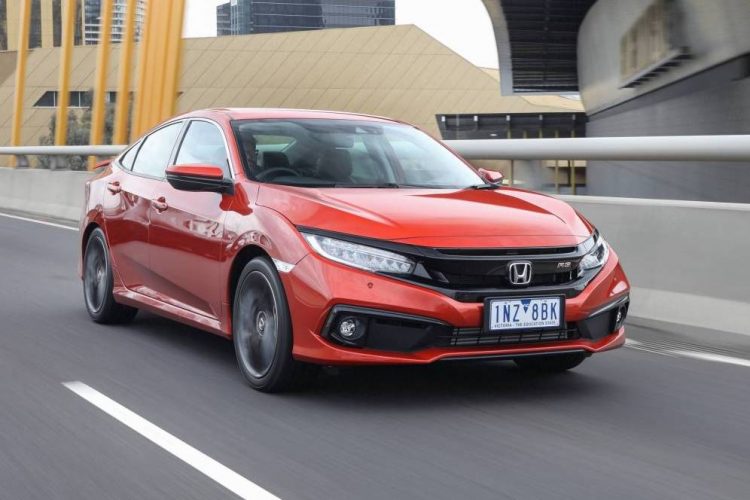 Other highlights for the VTi-L include new 17-inch alloy wheels in dark grey, and electric-folding side mirrors with an auto-fold function. Moving up to the RS adds new-look 18-inch alloy wheels, as well as a leather-wrapped steering wheel with red stitching, and matching seat trim. You may have noticed there’s also a new ‘Phoenix Orange’ paint option, as shown.

Further up the lineup, the flagship VTi-LX gets new-look 17-inch alloy wheels in a dark grey finish for the 2019 model.

At the other end of the range the second-from-the-bottom VTi-S retains 16-inch alloy wheels in dark grey, along with a piano black sports front grille, black fabric seats with tartan highlights, and tinted rear windows. The base VTi retains 16-inch steel wheels but gets fuller wheel covers. 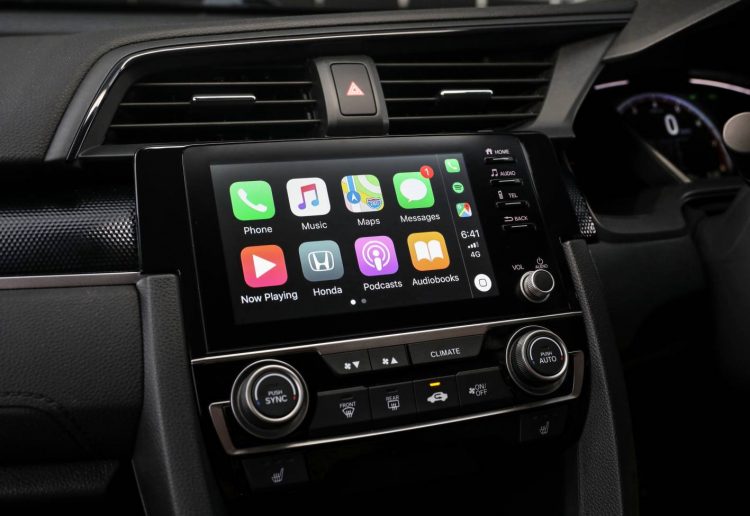 Across the range there’s a new dash trim insert, while the touch-screen media interface now features a traditional volume knob instead of the fiddly button system. Some main menu buttons have also been spread around the screen for improved functionality.

Power for the majority of the range comes from the existing 1.5-litre turbo VTEC petrol engine that produces 127kW and 220Nm. This is fitted to the VTi-L, RS and the top VTi-LX. The entry VTi and the VTi-S continue with the 1.8-litre unit that develops 104kW and 174Nm.

The 2019 Honda Civic sedan range is on sale now from the following prices (excluding on-roads). Most of the starting prices are only marginally up on the MY18 Civic, despite the increased tech.