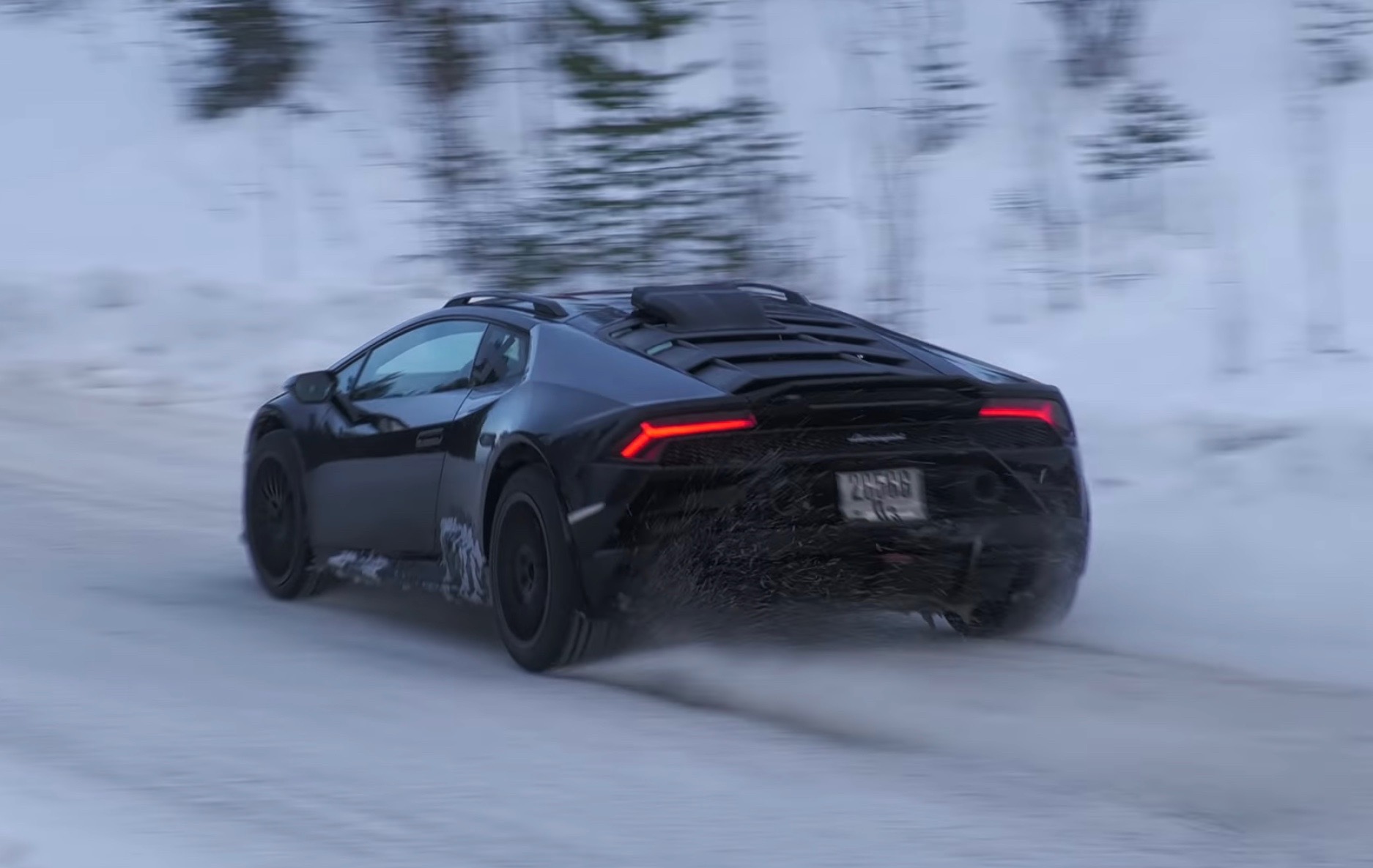 While you’d be forgiven for thinking that Lamborghini was pulling a simple marketing stunt, spy shots have surfaced potentially signalling the company’s intention to produce an off-road variant of the Huracan. 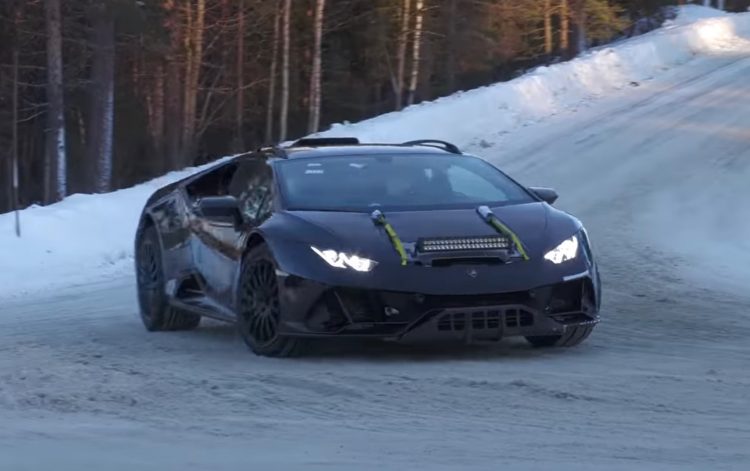 Originally unveiled back in 2019 as the Lamborghini Sterrato, translated from the Italian word for ‘dirt road’, it takes the Huracan platform and puts it on stilts.

While no one really took Lamborghini seriously at the time, fast-forward to 2022 where we’ve seen videos of a Sterrato testing on ice, and it looks as though Lamborghini might actually be planning a limited run of an off-road Huracan variant.

From the video below by CarSpyMedia, you can see the Sterrato offers a significant amount of added ride height over the standard Huracan, but still doesn’t offer what you’d call a reasonable amount of ground clearance for any significant off-road driving.

The Sterrato also features a roof-mounted air intake, a set of roof rails, an LED light bar across the bonnet and a reinforced skid plate at the nose to fend off damage during steep approaches.

Upon its reveal, Lamborghini said that the Sterrato concept was powered by the existing 5.2-litre V10 unit taken from the Huracan EVO, as well as an updated version of the Dinamica Veicolo Integrata (LDVI) all-wheel drive system for added grip on loose surfaces. 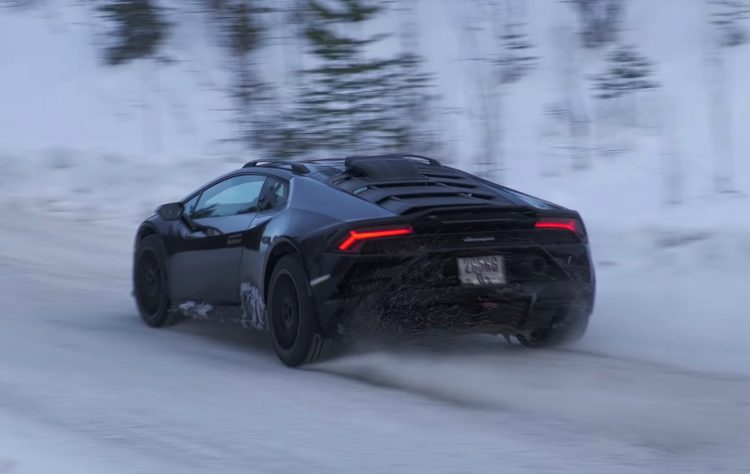 Interestingly, recent reports have quoted Lamborghini’s CEO, Stephan Winkelmann, cryptically hinting at a new and ‘unexpected’ prototype from the company. In an Autocar report he is quoted as saying: “It’s a bit early to talk about it, [prepare to] be surprised.”

Well, there’s no doubting the fact that a hardcore, lifted version of the Huracan platform would be an unexpected move from Lamborghini, but will it come to fruition? Porsche is also toying with the idea of a raised 911, known as the Safari and more recently the 911 Dakar.