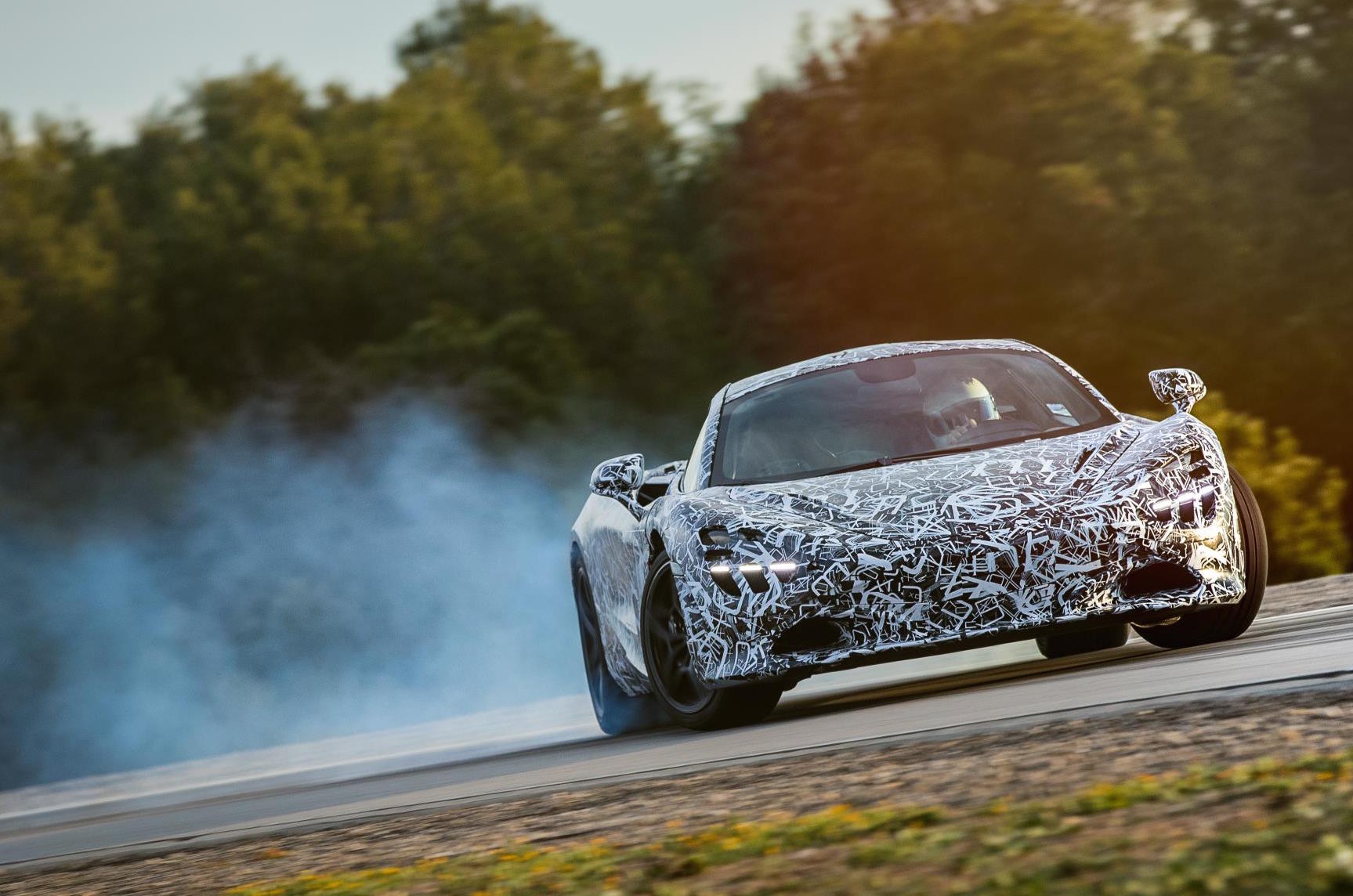 McLaren is hard at work developing the next-gen Super Series model, set to supersede the 650S, and is currently testing its new Proactive Chassis Control II system on proving grounds. 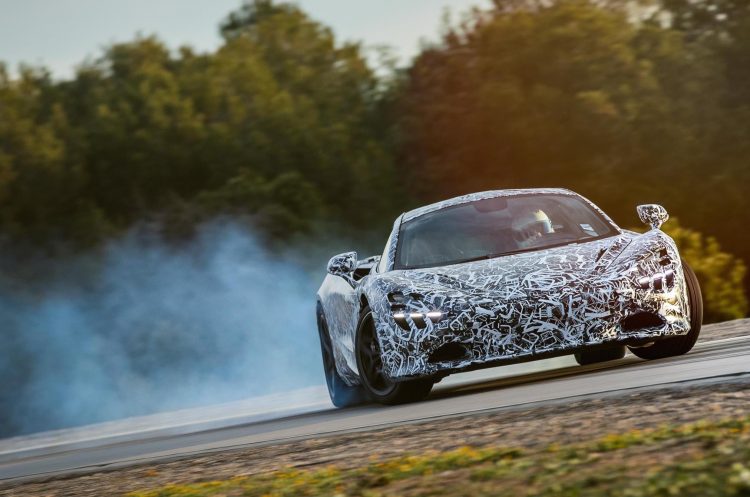 The company has released a little preview image of a prototype putting the new chassis control to the test. You might be wondering why the car is drifting with ‘chassis control’? Well, that’s because McLaren has worked in a new “Variable Drift Control” system, which will be accessibly in Sport and Track modes. This is probably a good thing as McLaren’s latest supercars have been criticised for lacking in the ‘fun’ department.

McLaren says with the new chassis system – offering Comfort, Sport, and Track modes – the new model will have the widest breadth of dynamic ability of any McLaren road car. It says it will set new standards for cornering performance, ride comfort, and driver enjoyment.

All of these claimed improvements are thanks to various sensors. In fact, 12 more than on outgoing Super Series models. Sensors include an accelerometer on each wheel hub. Information is then analysed in milliseconds by an “Optimal Controller” algorithm, with the suspension optimised almost instantly to suit the conditions. Mark Vinnels, dxecutive director of product development at McLaren Automotive, said:

“Proactive Chassis Control II generates a significant amount of additional grip, but not at the expense of the balance and feel of the car. The depth and breadth of handling precision and ride comfort in combination with the peerless level of driver involvement in the second-generation McLaren Super Series is simply extraordinary.”

McLaren confirms it will be unveiling the new Super Series at the 2017 Geneva Motor Show in March. Stay tuned.