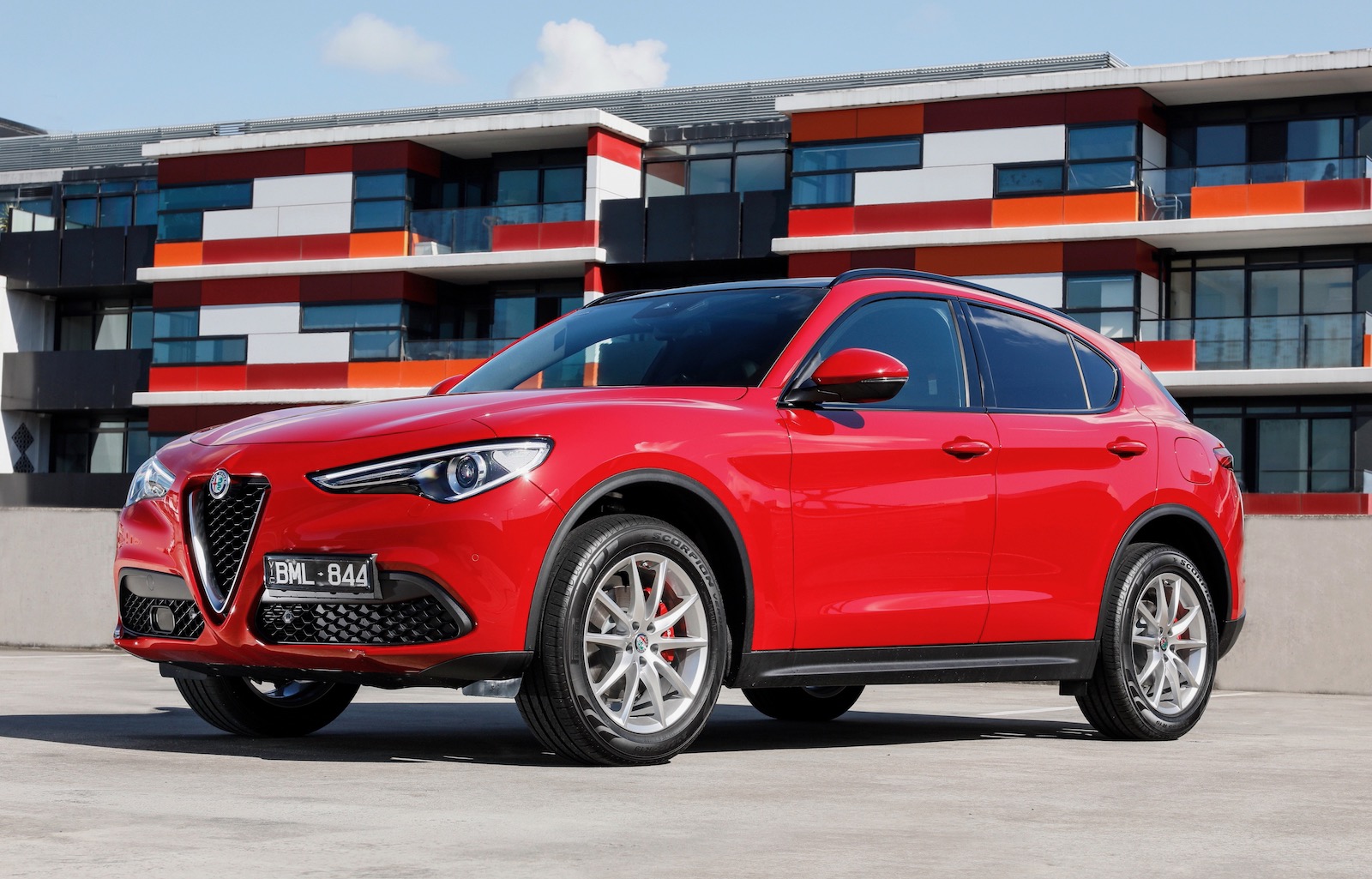 Alfa Romeo Australia is introducing a new variant of its only SUV, the Stelvio, for 2021, called the Stelvio Sport. It comes in as the new entry level variant. 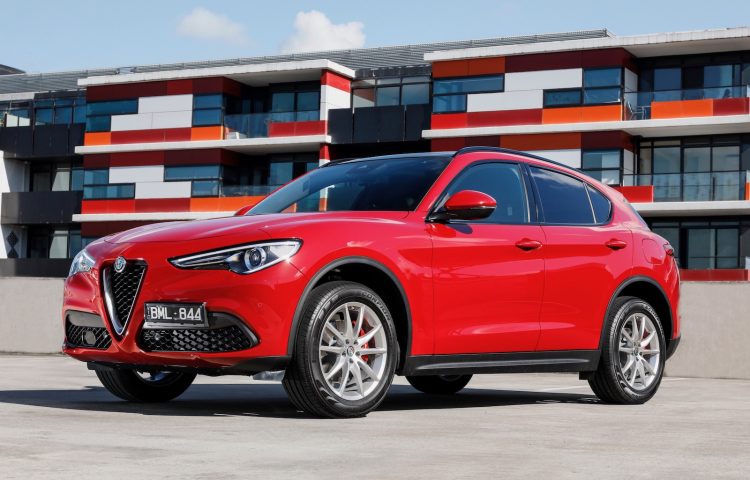 Thanks to the clever hardware of these features, the adaptive cruise control can automatically adjust the vehicle’s speed according to speed signs, once the driver engages the control on the steering wheel. The system also includes autonomous emergency braking with pedestrian detection, auto high-beam headlights, and lane-keep assist. 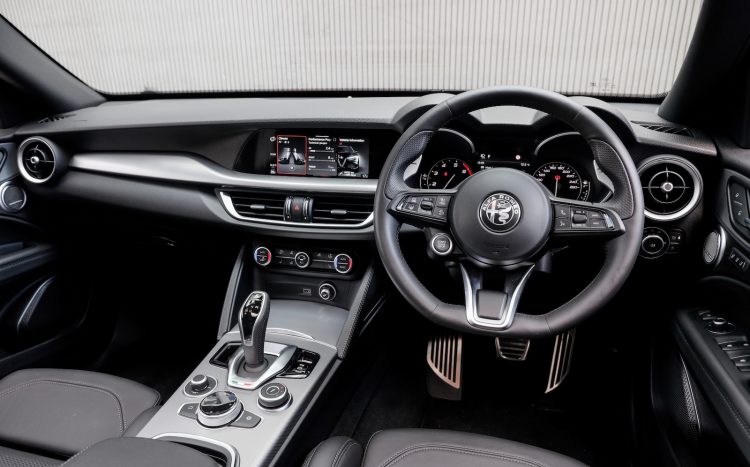 As for the power? The new Stelvio Sport features a 2.0-litre turbo-petrol four-cylinder engine that develops 147kW and 330Nm, which is sent through an eight-speed auto transmission and into Alfa’s Q4 all-wheel drive system. The company claims 0-100km/h can be done and dusted in a very respectable 7.2 seconds.

Alfa Romeo Australia says the new variant is on sale now, with prices starting from $69,450 (excluding on-road costs). That’s a bit more than the previous entry-level model, which started from $65,900 back in 2019, however, the new Sport comes with a lot more kit. Buyers have two standard and seven premium exterior colours to choose from, including the latest Racing Green.