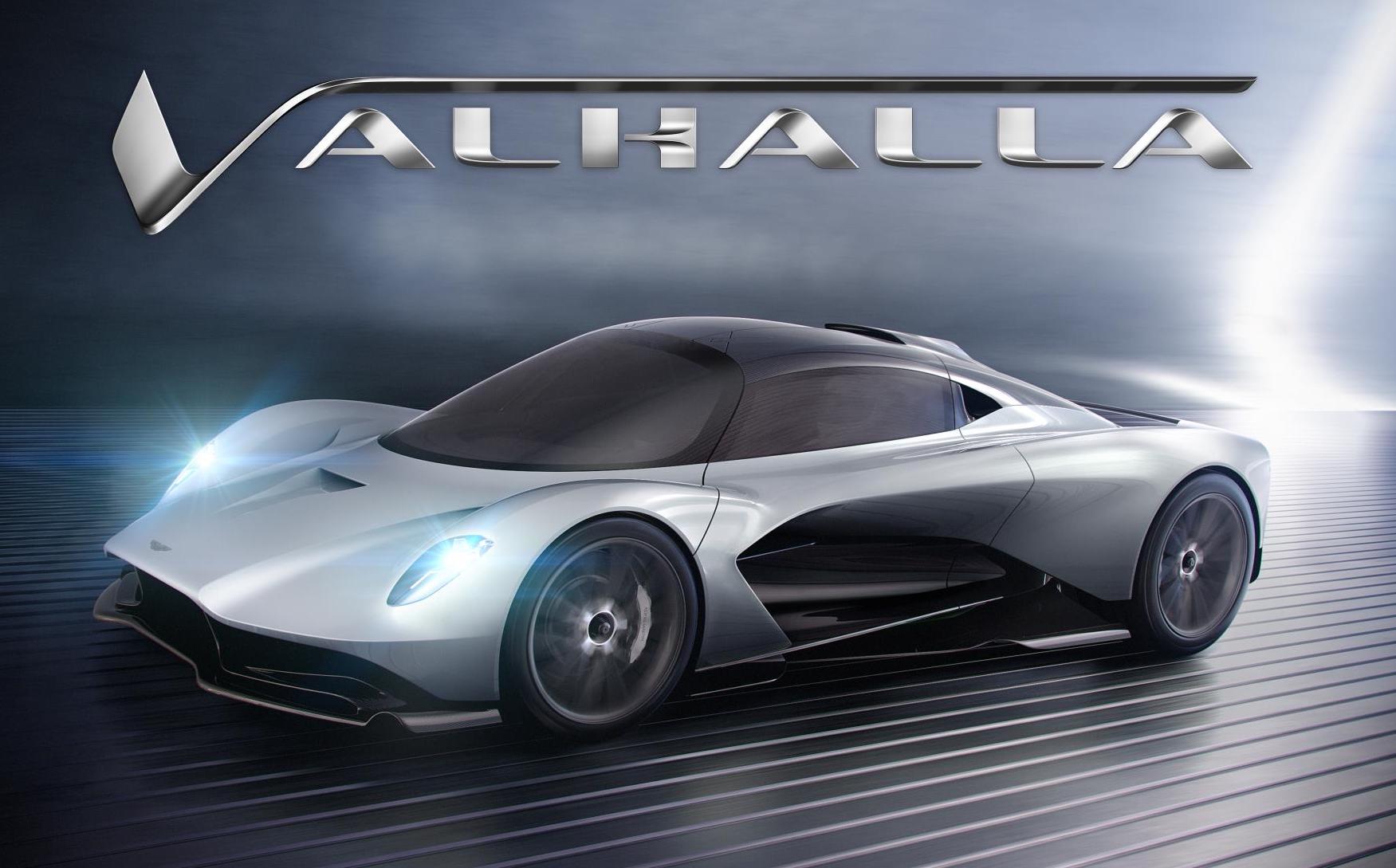 Aston Martin has confirmed the name of the new hypercar formerly known as the AM-RB 003. Called the Aston Martin Valhalla, it follows tradition by starting with a V. 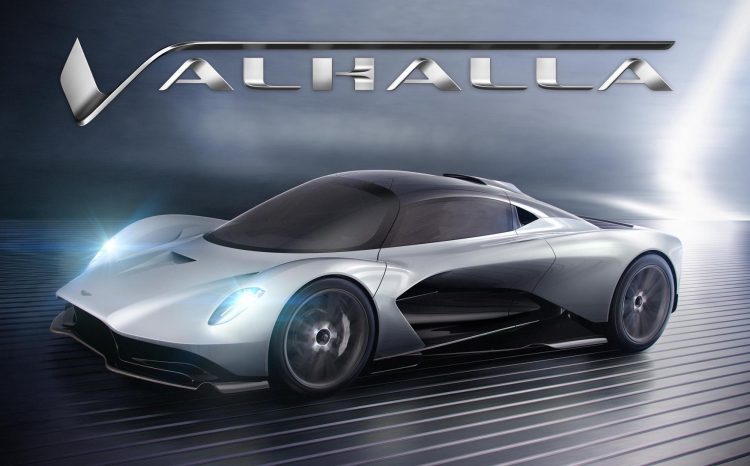 The word Valhalla comes from ancient Norse mythology and translates to ‘the hall of the fallen’ – it’s described as a warrior’s paradise. It follows on from the Vantage, Vanquish, and Valkyrie, in a lineage that traces back as far as 1951 to the first Vantage.

Aston Martin has confirmed just 500 examples of the hypercar will be made, constructed of lightweight carbon fibre and featuring a high-powered turbo V6 petrol engine paired with an electric motor assist system. No power outputs or anything have been confirmed as yet. 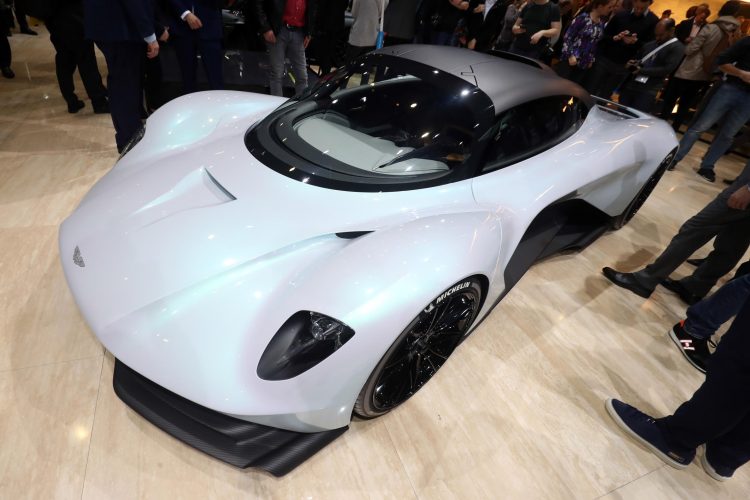 Earlier this year, at the Geneva Motor Show, the company did unveil a concept version. It showcased a very low-slung cabin and dome-like glasshouse, with a crazy aero package including a massive front splitter and rear diffuser, and underbody sculpting. There’s also a new type of rear wing using ‘FlexFoil’ technology. Speaking about the car, Aston Martin CEO Andy Palmer said:

“Norse mythology contains such powerful language and rich storytelling it felt only right that the AM-RB 003 should follow the Valkyrie’s theme. For those fortunate enough to own one I’m sure they will recognise and appreciate the name’s connotations of glory and happiness, for there can be few more hallowed places than the driver’s seat of an Aston Martin Valhalla.”

The Aston Martin Valhalla is being developed in partnership with Red Bull Advanced Technologies, and is set to debut later this year.