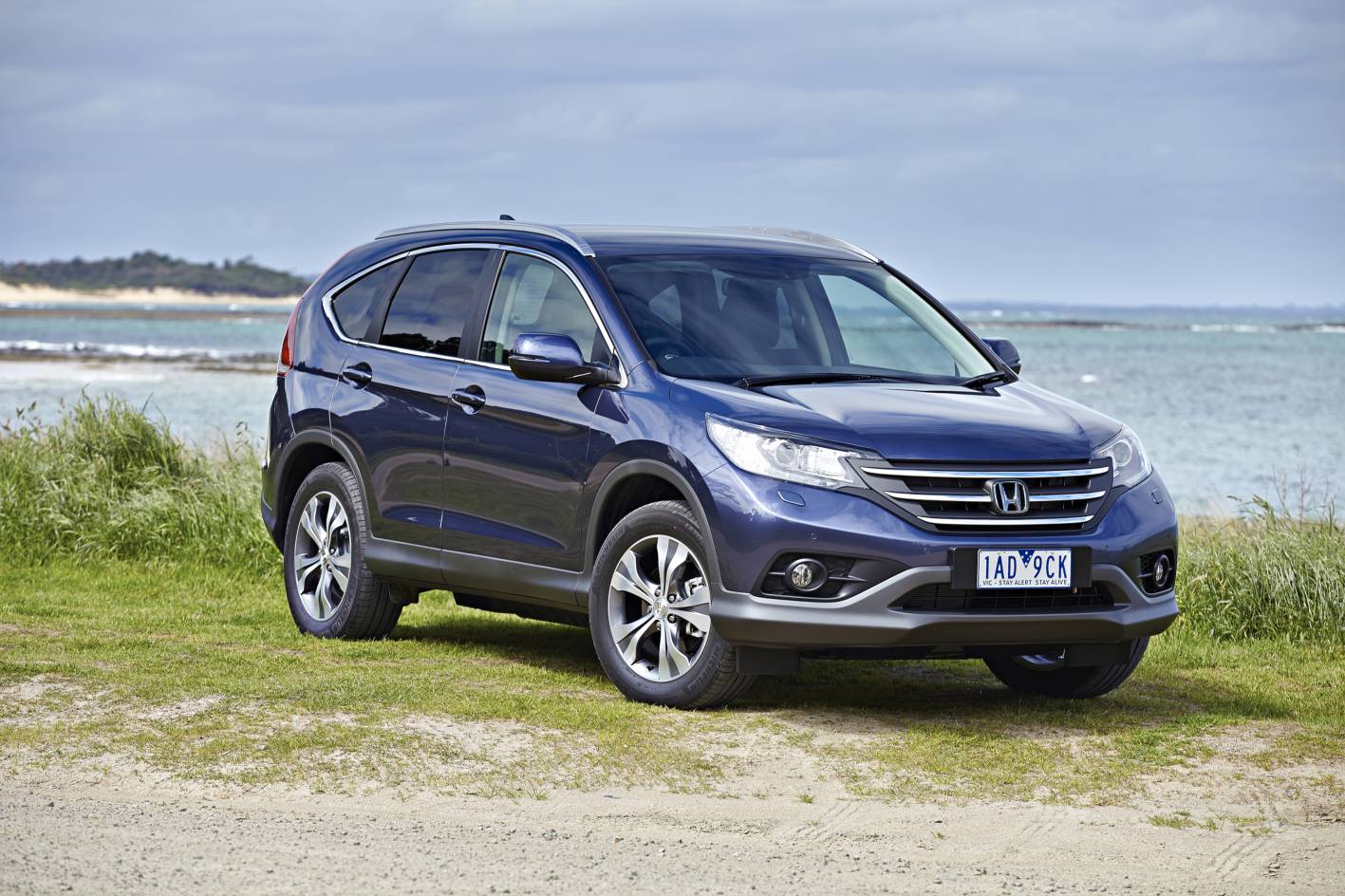 Fans of Honda’s mid-sized SUV will rejoice at the news the Honda CR-V Diesel is now available in Australia. The more fuel efficient CR-V comes in two models, the DTi-S which starts at $38,290 and the DTi-L at $45,340. 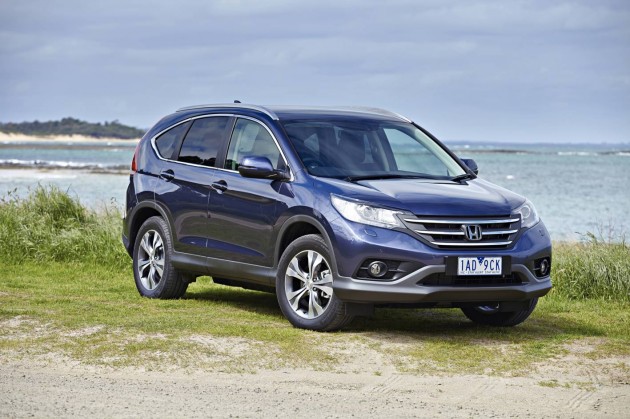 A cool new feature of the Diesel CR-V is Honda’s Real Time 4WD with Intelligent Control System, which the company says provides extra grip on uneven or slippery surfaces. Auto versions also come with Honda’s Hill Descent Control, which works with Vehicle Stability Assist to provide a better connection with the road.

“Since the fourth-generation CR-V arrived in November of 2012, we have sold just over 14,000 units. We are confident that the addition of the diesel variant will further strengthen the CR-V’s offering in the medium SUV segment.

“This new diesel variant completes the CR-V offering, which includes a choice of two and four-wheel drive, manual and automatic transmissions as well as the option of our Advanced Driver Assist System (ADAS) in the petrol 4WD VTi-L.”

Head over to our Honda CR-V review for more details on the petrol version.