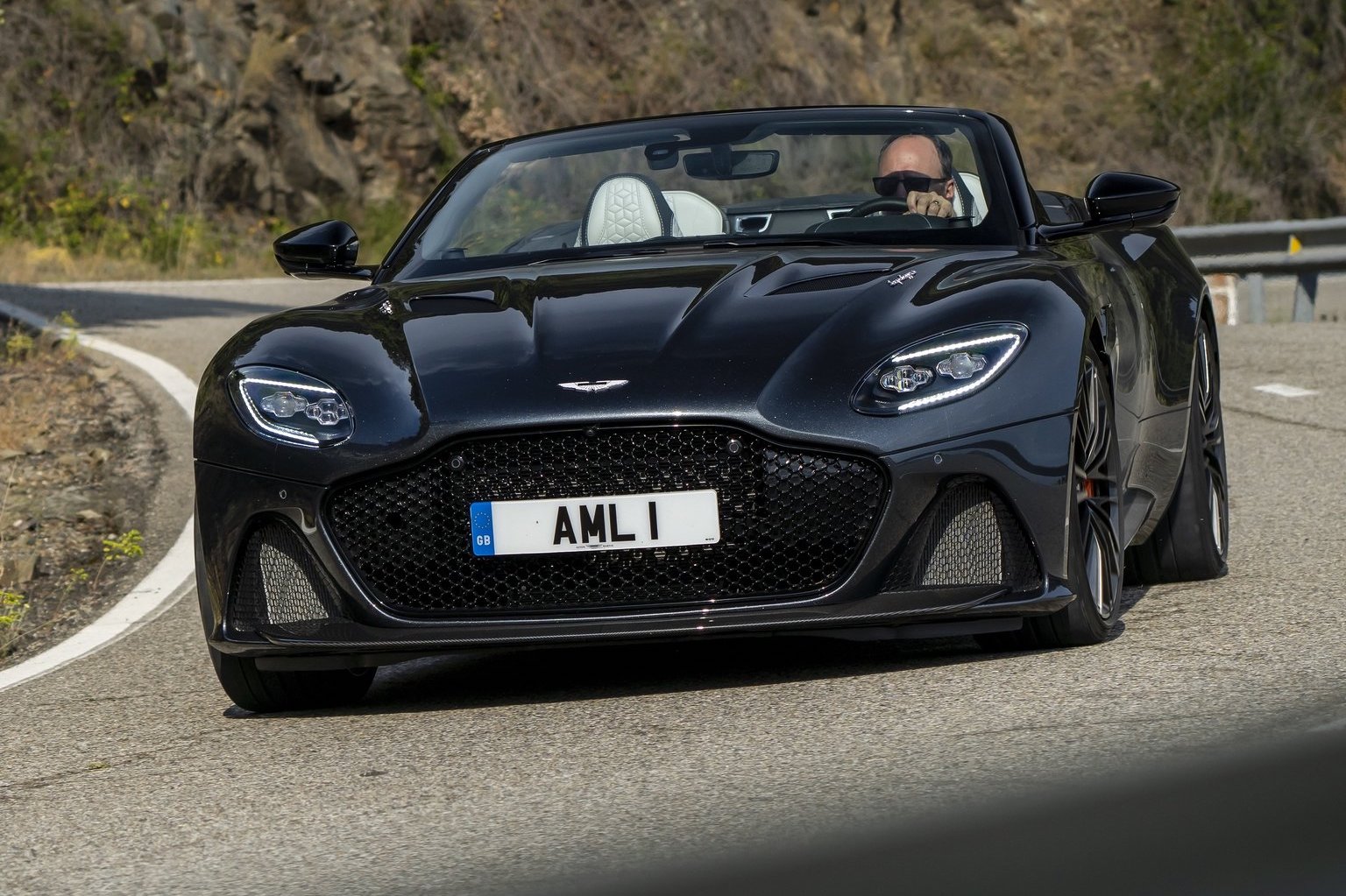 British manufacturer, Aston Martin, is reportedly seeking investment to help secure funds for its the next generation of platforms and all-electric powertrains. 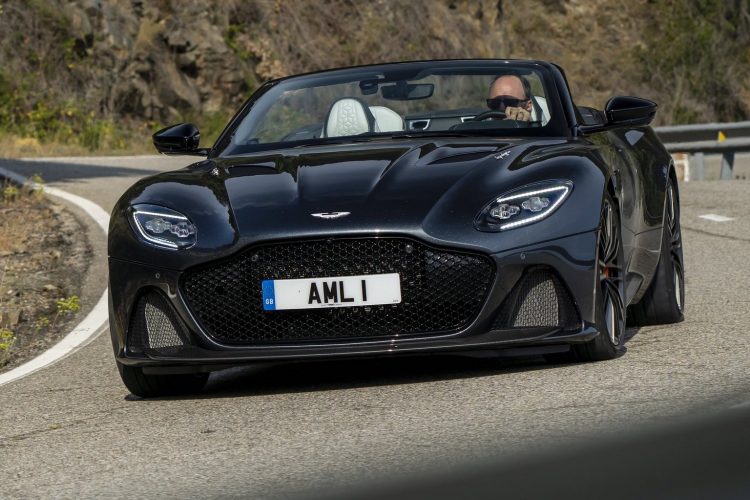 The news comes from Autocar, reporting that Aston is looking to “significantly strengthen” its financial status while eyeing off an aggressive investment plan into brand-new platforms for its future EV lineup.

The report states that Aston Martin has around AU$2.1 billion in unpaid loans, bank drafts and bonds, which makes it particularly difficult for the company to secure any additional finance in the form of a traditional loan.

The uncertainty has sent shockwaves through the market, with the price of Aston Martin Lagonda Holdings PLC dropping by just under 75 per cent over the past 12 months, which has experienced a steep 9 per cent drop in the past 24 hours alone. 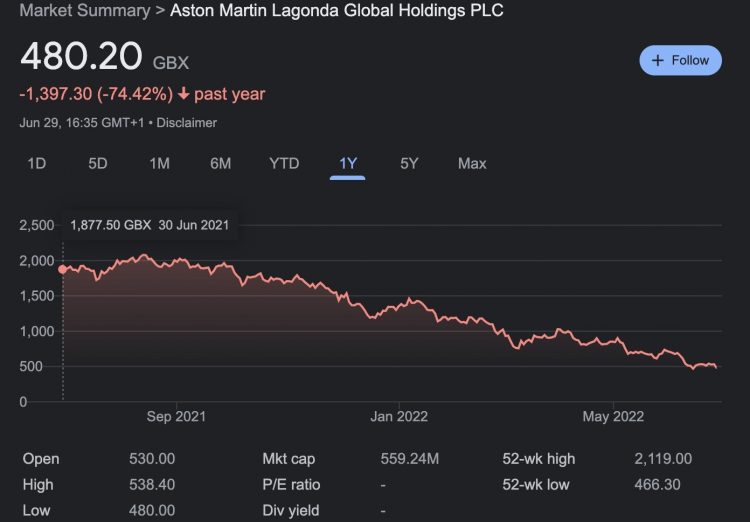 The current whispers circulating is that Aston could be looking to secure some additional funds from a Saudi Arabian investment fund, which would be helped by the fact that the Aston Martin-branded F1 team’s major sponsor is the oil behemoth, Aramco.

While Aston Martin and the branded F1 team are admittedly different organisations, a new investment deal could see a potential restructuring of the current arrangement.

Aston’s other major investor comes in the form of Lagonda Holdings, which may well double-down on its current investment in Aston Martin to avoid the company filing for bankruptcy for the eighth time.

Of course, Aston has remained tight-lipped on the speculation of its finances, with a spokesperson saying that “Aston Martin does not comment on rumour or speculation”.