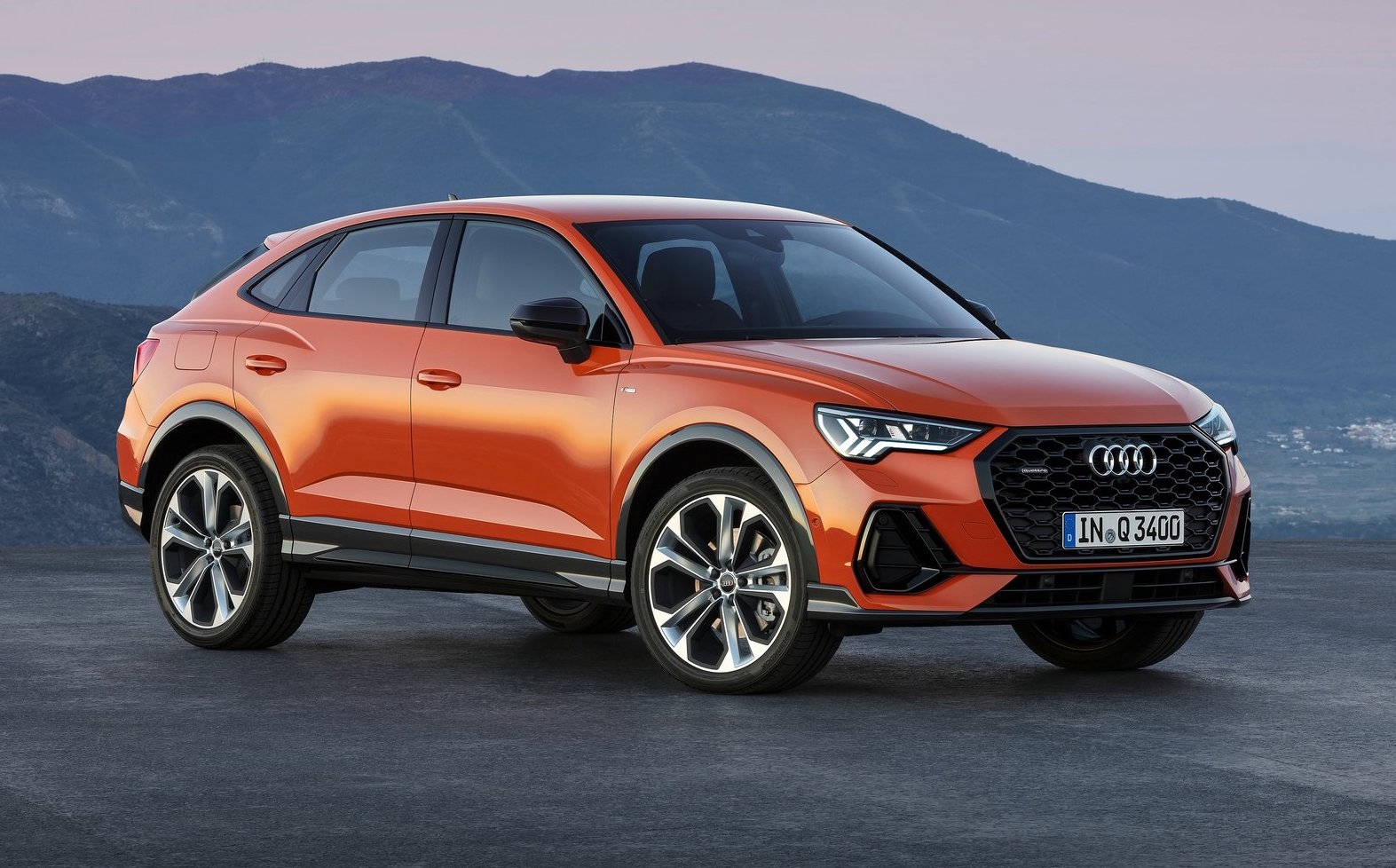 The all-new Audi Q3 Sportback is now on sale in Australia, coming in as the brand’s first coupe-style product for the small premium SUV market. Showroom arrival is scheduled for March. 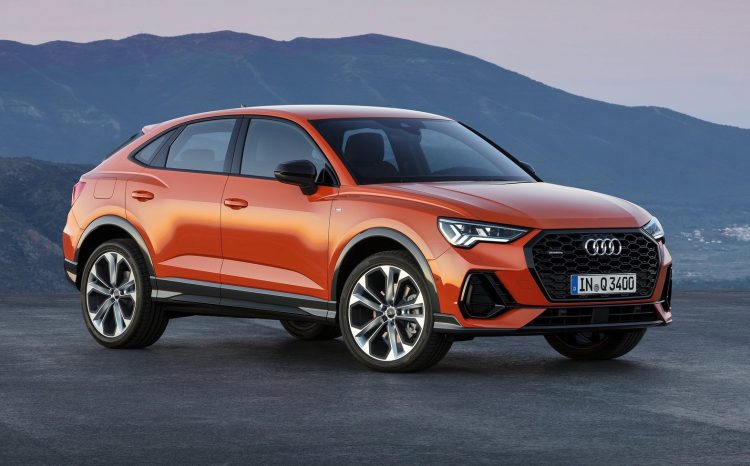 Two variants are (initially) being launched in Australia; the 35 TFSI S line and the 35 TFSI Launch Edition. A 40 TFSI quattro S line variant will also join the range later in the year. For now, the 35 TFSI powertrain consists of a 1.4-litre turbo-petrol four-cylinder that produces 110kW and 250Nm. This is sent through a six-speed S tronic dual-clutch auto transmission with front-wheel drive.

Across the standard 0-100km/h sprint, Audi claims the clock stops in 9.3 seconds. In terms of fuel economy, the 35 TFSI offers a combined cycle rate of 7.3L/100km. Performance and economy figures for the upcoming 40 TFSI haven’t been confirmed yet, although, its 2.0-litre turbo-petrol develops 132kW and 320Nm, and comes with a seven-speed S tronic transmission with quattro all-wheel drive. 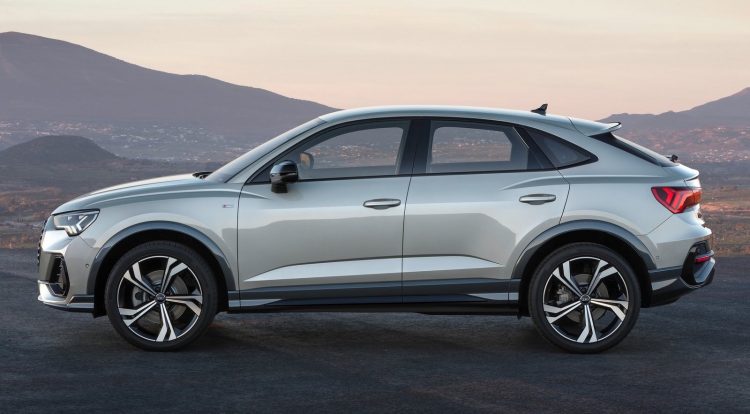 Despite featuring a swooping four-door coupe-like profile, the Q3 Sportback offers good practicality inside. The boot volume measures in at a respectable 530 litres. Fold down the 40:20:40 rear seats and that space grows to 1400L. This, according to Audi, gives the Q3 Sportback class-leading versatility.

As standard, all models come with the Audi virtual cockpit with MMI navigation plus, digital radio, USB and USB-C charging ports in the front and rear, wireless Apple CarPlay, wireless phone charging, and real-time traffic updates via internet access. 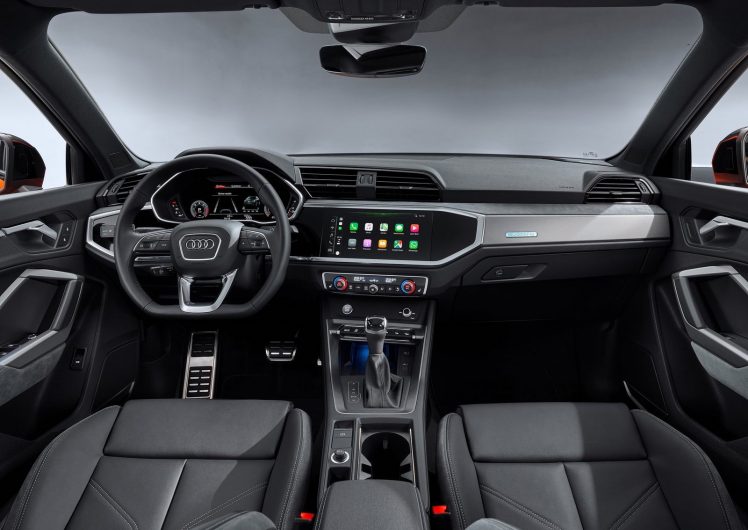 “The new model is stronger in every conceivable area, and the very first Q3 Sportback offers an even more expressive alternative for buyers. The growing share of the premium compact SUV segment shows no sign of slowing down, and so the Q3 Sportback is absolutely the right car at the right time for the Australian market.”

Interested buyers can head into their local Audi dealership now and place an order, with the first deliveries set to commence in March. See below for the starting prices (excludes on-road costs). Prices for the 40 TFSI version will be announced closer to its launch.