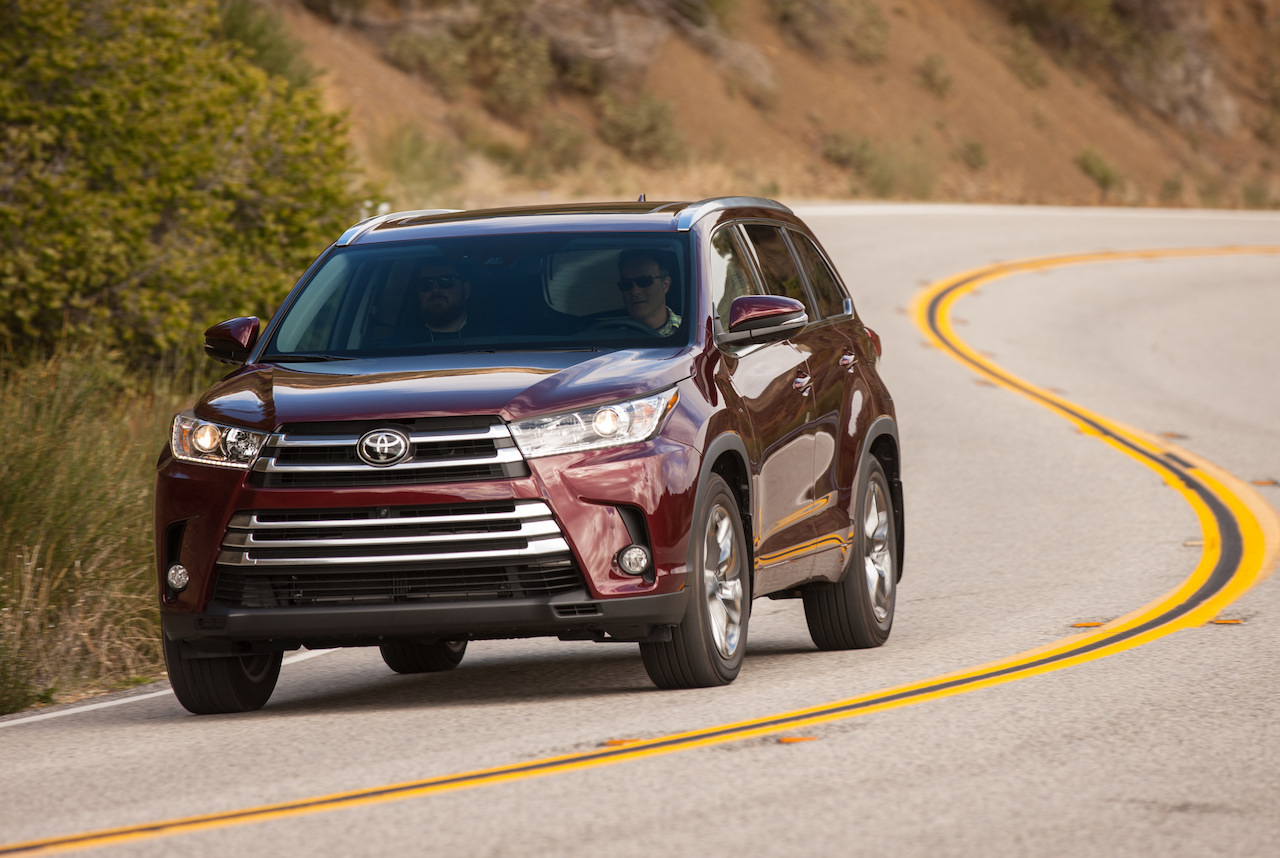 Toyota Australia has confirmed the 2017 model year update for the Kluger will arrive locally next month, bringing more power and efficiency to the popular seven-seat SUV. 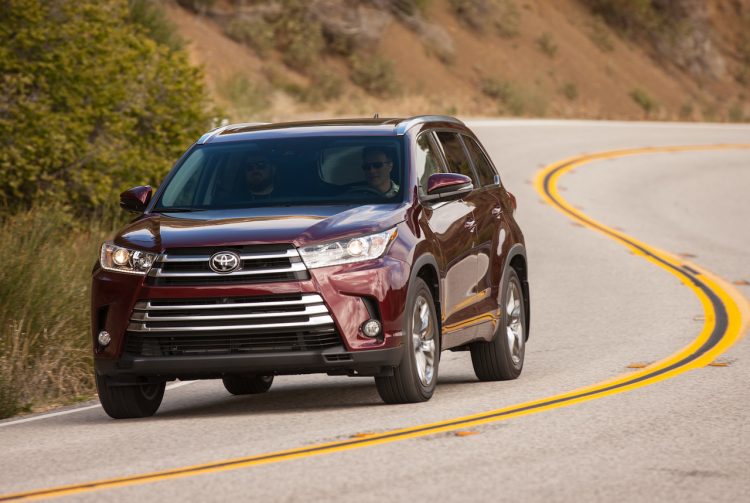 Firstly, the likeable ‘2GR-FKS’ 3.5-litre naturally aspirated V6 is getting direct injection technology. This not only helps to see outputs boosted to 218kW and 350Nm (from 201kW/337Nm), fuel efficiency is also improved. The average consumption drops from 10.2 to 9.1L/100km for the front-wheel drive, and from 10.4 to 9.3 for the AWD Grande.

Part of these improvements are thanks to the introduction of an eight-speed automatic transmission, replacing the six-speed auto. Under the bonnet, the revised V6 also features a higher compression ratio, lifted from 10.8:1 to 11.8:1.

Inside, Toyota Australia is announcing a number of updates, introducing more premium materials and soft-touch surfaces across the board, while the top Grande gets silver woodgrain-look trimmings and the GX and GXL get silver metallic highlights.

Some changes are made to the exterior as well, with a new-look front grille, fresh alloy wheel designs, and three new paint colours (silver, brown, red). There’s also LED taillights, silver accents for the GX and GXL, and chrome highlights for the Grande.

The new model will go on sale in late February, Toyota says. Prices are set to be announced closer to its launch. 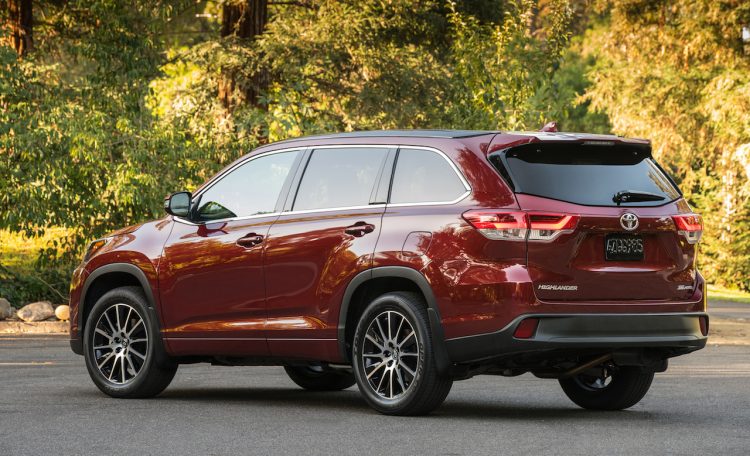