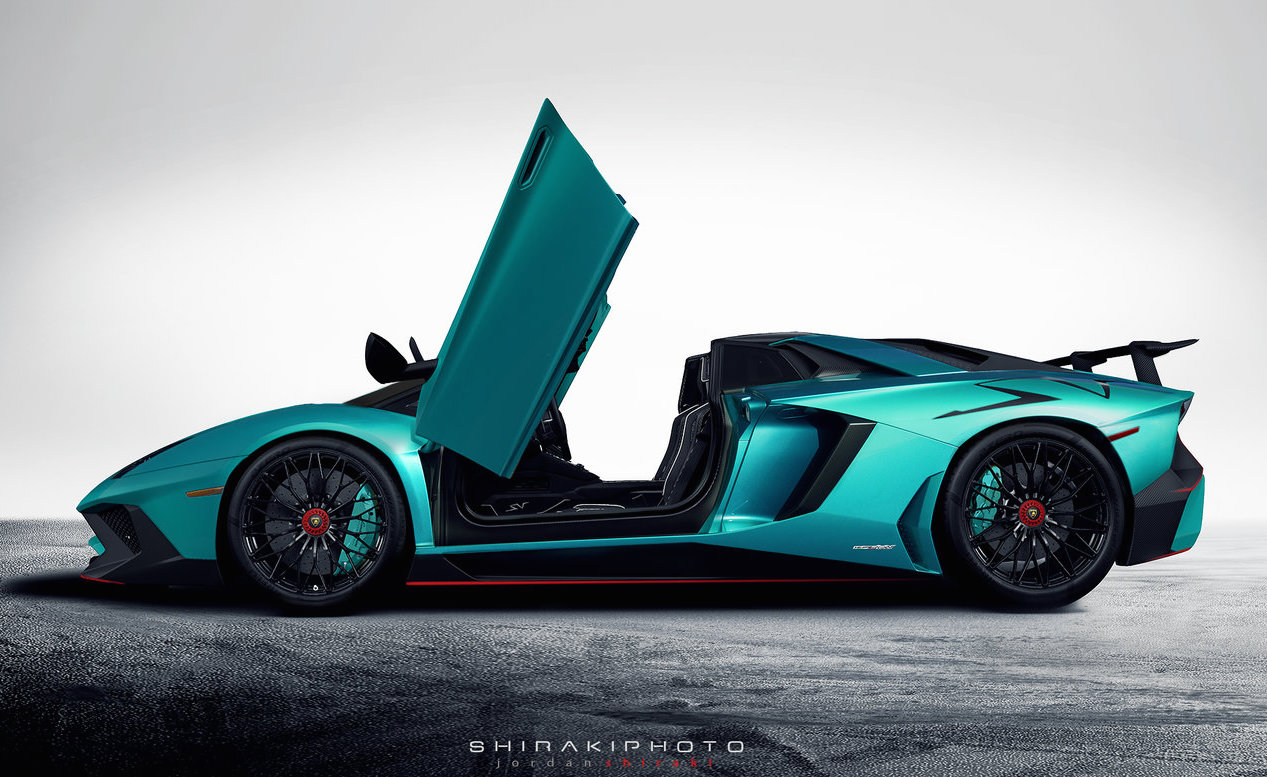 Images showing what appears to be the Lamborghini Aventador Superveloce Roadster have hit the web, showing the stunningly savage V12 hypercar without a roof. 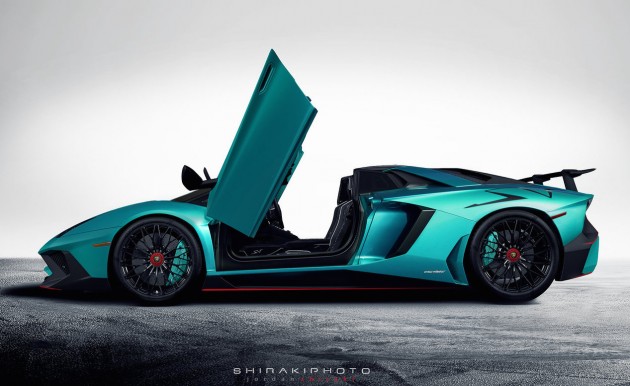 Lamborghini has confirmed an SV Roadster is in the works and orders have begun, however, the company is yet to officially reveal the model. These images come from designer and photographer Jordan Shiraki.

The Roadster version will be largely the same as its coupe brother, featuring a 6.5-litre V12 engine that is slightly tweaked from the regular Aventador. Output peaks at 552kW and 690Nm.

Due to the extra reinforcement needed to compensate for the removed roof, the SV Roadster is said to weigh around 50kg more than the 1525kg partially stripped out coupe, putting it closer to the regular Aventador coupe weight. Even so, acceleration from 0-100km/h is expected to remain at 2.8 seconds.

Other tantalising highlights include bespoke wheels, a more aggressive body with deeper and large spoilers front and rear, and a unique interior with various ‘SV’ prepared components.

Interested? Just 500 are going to be made for international markets, including Australia. If you thought the car was eye-opening, you might as well stay wide-eyed while you read the starting price; AU$916,150.