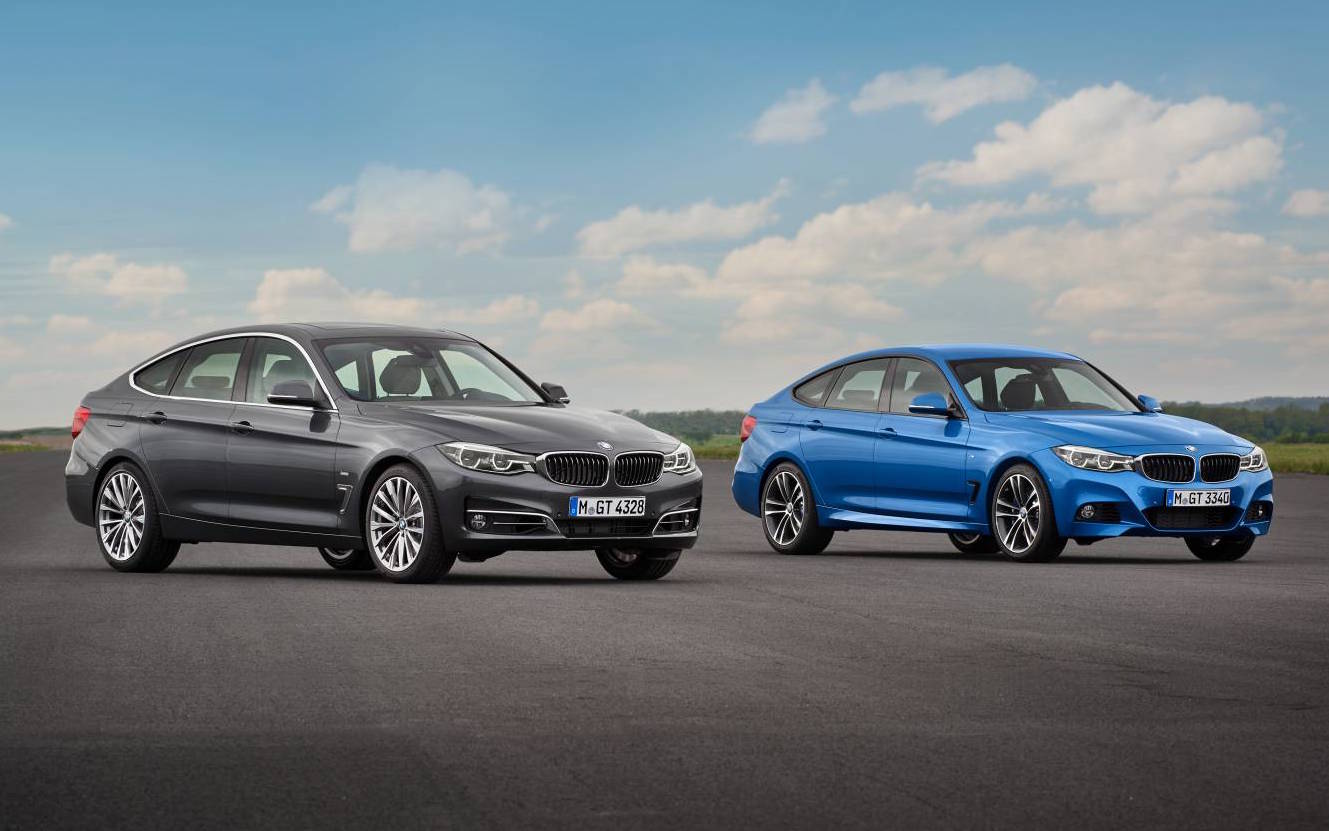 BMW has announced “comprehensively updated” BMW 3 Series Gran Turismo for Australia, complete with a refreshed aesthetic, updated powertrains, and more kit than ever before. 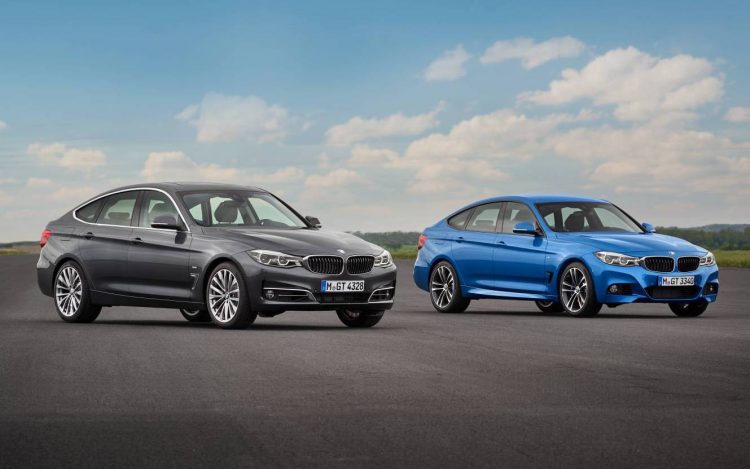 The 3 Series Gran Turismo is now receiving its first major update since its 2013 introduction, and BMW says this Life Cycle Impulse (LCI) will arrive in Australia in the final quarter of this year.

The 320d is powered by a 2.0-litre turbo-diesel four-cylinder which pushes out 140kW/400Nm, transferred through an eight-speed transmission, resulting in a claimed 0-100km/h run of 7.7 seconds. The powertrain is efficient, consuming 4.5L/100km on the average cycle and releasing 118g/km of CO2. 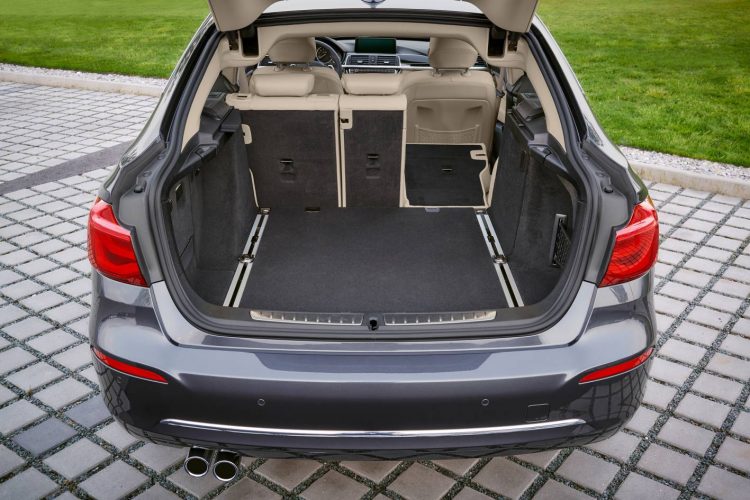 As per usual, there’s an extensive range of optional extra packages for the base model 320d, like the $2870 Innovation package, with adds adaptive cruise control, stop/go, parking assistance and the 330i’s superior navigation system and nine-speaker audio system.