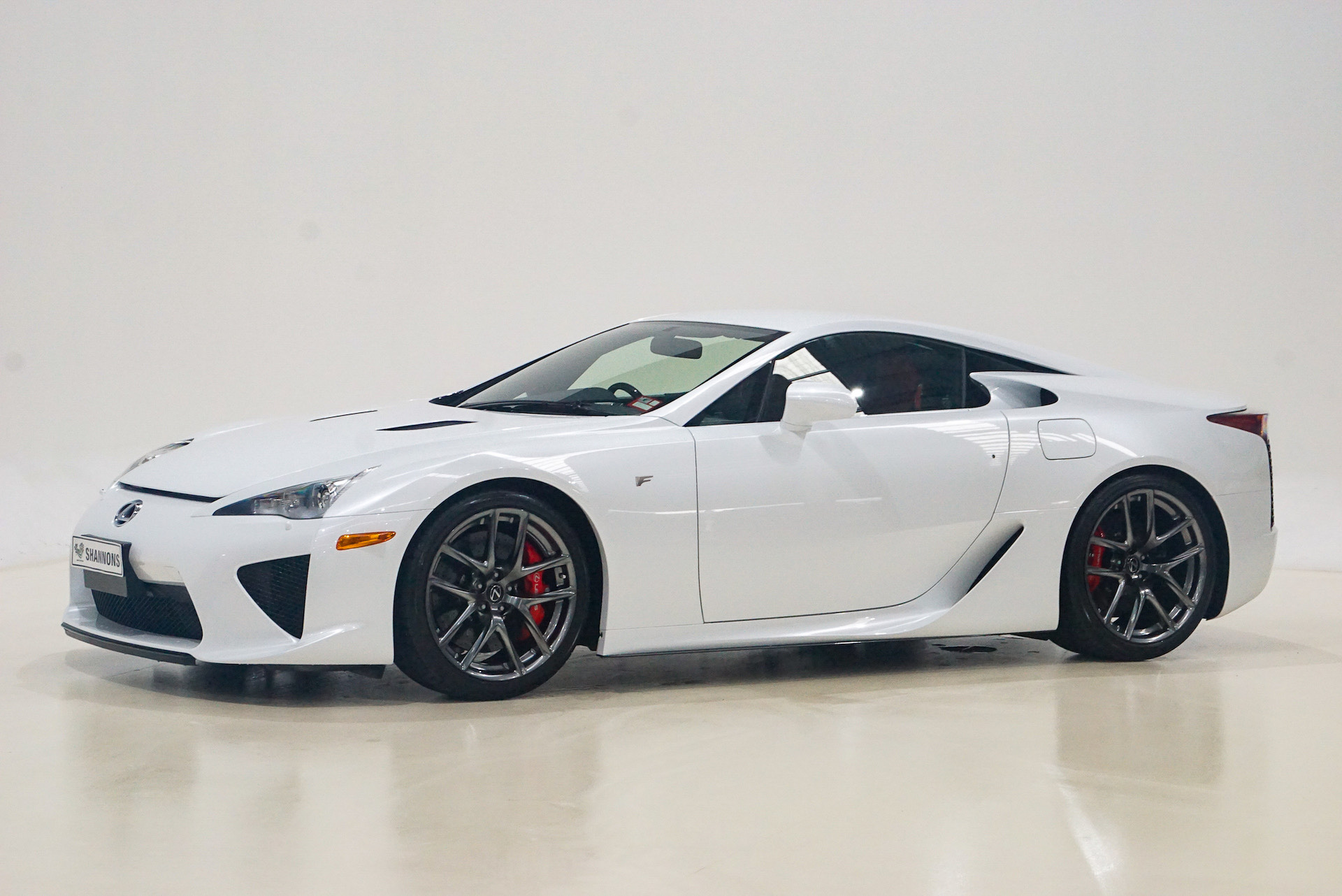 The Lexus LFA will go down in the history books as one of the best-sounding production cars ever made, and one of the rarest you’ll find on Australian roads. 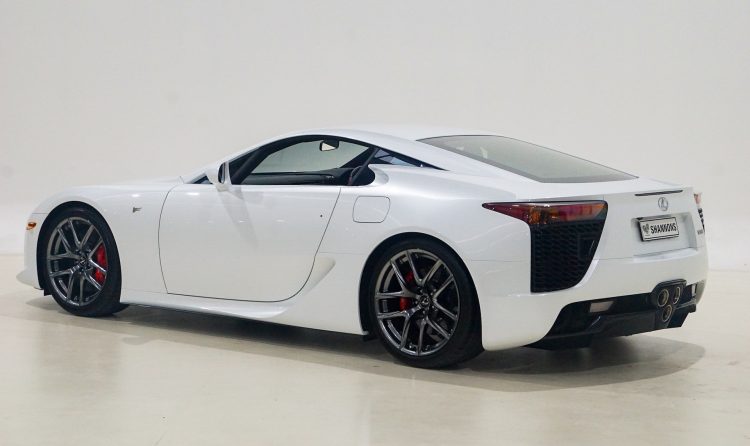 Now, though, thanks to an upcoming auction hosted by Shannons, you can get your hands on the very last Lexus LFA ever imported to Australia, and bask in that heavenly soundtrack whenever you feel like it.

The LFA in question comes with just 5180km on the clock, and is finished in iconic Pearl White, with a red and black contrasting leather interior that is splashed with carbon fibre and Alcantara highlights.

When it was first delivered to its Melbourne-based owner back in 2013, the LFA was priced at $750,000 and remains the only LFA you’ll find in the city.

The Lexus LFA saw an extremely limited production run capped at just 500 units between 2011-2012, with just 10 units in total making their way to Australia.

Lexus was trickling them out of the factory at just 20 units per month, which meant that by the end of its production run, the company was actually losing money on each unit produced.

As a refresher, the LFA’s absolutely screaming soundtrack comes courtesy of a 4.8-litre naturally aspirated V10 that was co-developed alongside motorcycle specialists, Yamaha; no strangers to high-revving powertrains. 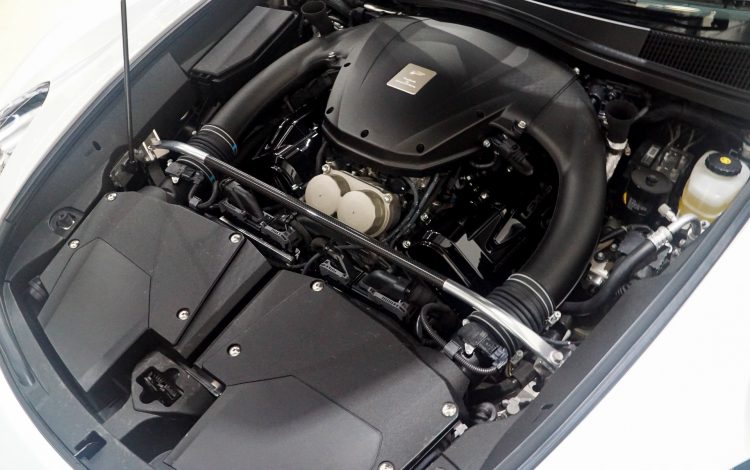 The V10 produces 412kW of power and 480Nm of torque and screams out to the 9500rpm redline from idle in a staggering 0.6 seconds. It throws power to the rear wheels via a six-speed automated manual.

The Lexus LFA going under the auction hammer is expected to reach anywhere between AU$1-1.3 million, although the cult status of the LFA badge could mean keen buyers will spare no expense in getting their hands on the hyper-limited Japanese legend.

The auction will take place as part of the Shannons Timed Online Winter Auction, running from August 2-9.