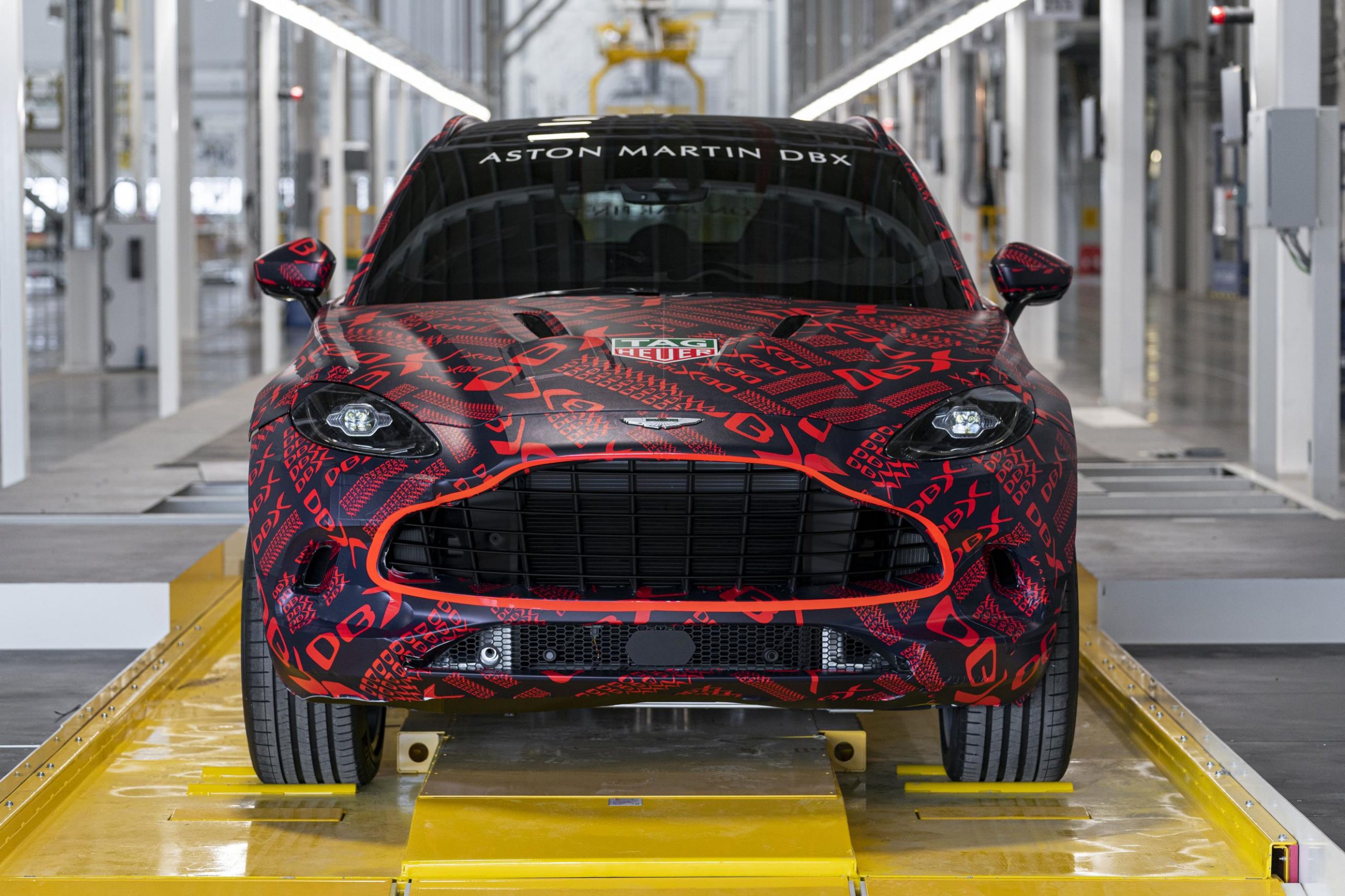 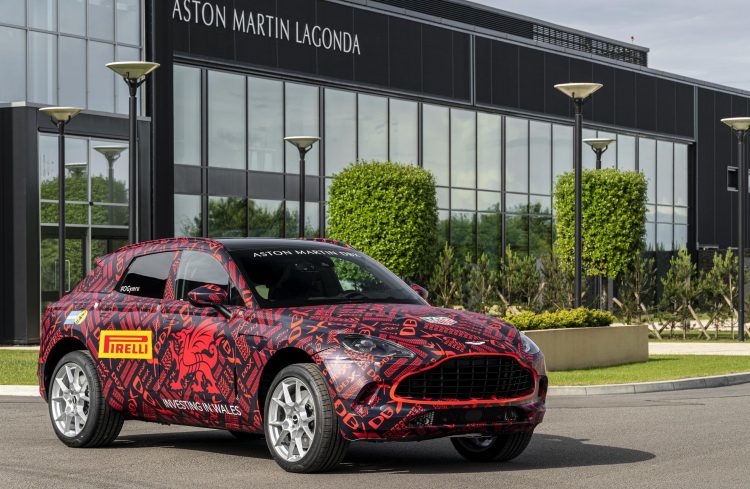 The 90-acre facility is part of the company’s expansion plans and is the second production site for the brand in the UK. It’s based on a former Ministry of Defence site, and Aston Martin has even transformed three ‘super hangars’ to help make up the facility.

Opening the factory has introduced 200 jobs in the area, and is expected to open up to 550 more as production ramps up to full swing. The facility will mainly produce the DBX SUV, but it is also named as the “home of electrification” by Aston Martin, and the home of Aston Martin’s Lagonda brand. 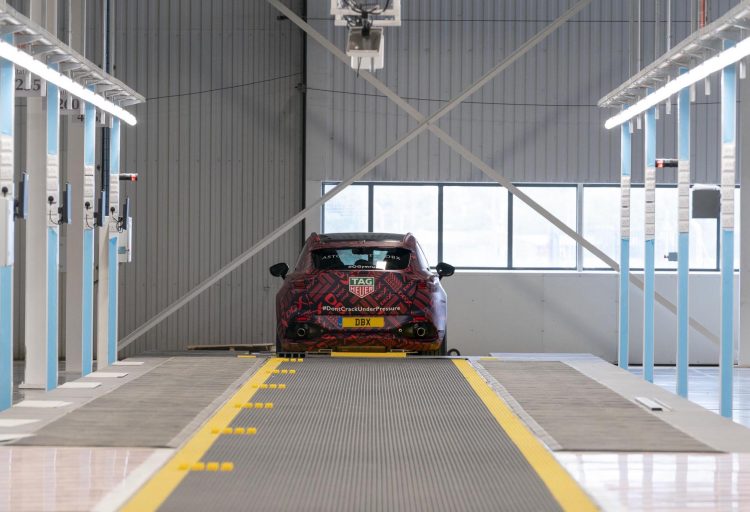 As for the DBX, real world testing is still ongoing. Engineers commenced off-road tests in Wales last year, while testing has since moved to the urban jungle, and in extreme conditions in the Arctic Circle as well as on the notoriously demanding Nurburgring. Aston Martin Lagonda president and CEO, Andy Palmer, said:

“This is an exciting time for Aston Martin Lagonda. Our second luxury manufacturing facility is now producing cars and is ready to go into full production in H1 2020. Our facilities and manufacturing teams, led by VP and chief manufacturing operations officer Keith Stanton have done an outstanding job in getting the factory ready almost a year before full production starts, on time and on budget.”

Once production is under full swing next year, the DBX is expected to become the most popular vehicle model for the brand. The company says it will unveil the SUV “at the end of 2019.”