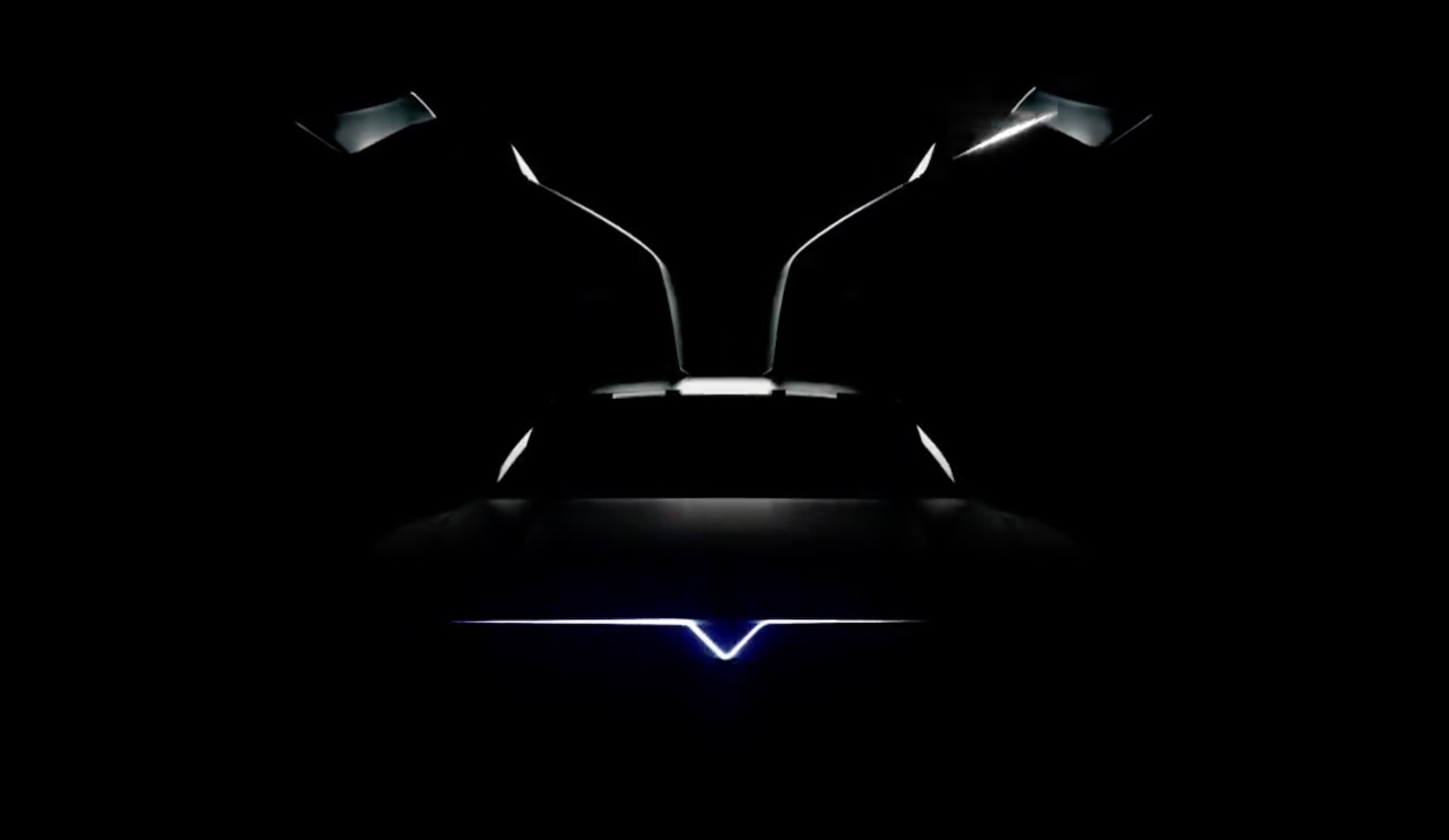 In some surprising news, the DeLorean Motor Company (DMC) has teased automotive die-hards and Back to the Future fans alike with news of an all-electric revival of the cult classic sports car. 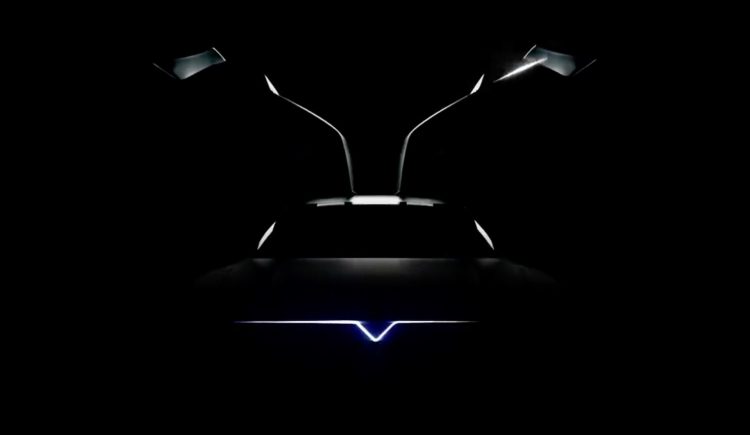 The news was sent around the world via an advertisement placed smack-bang in the middle of the NFL’s Super Bowl match and on DMC’s Twitter page, ensuring that tens of millions of people were made aware of DMC’s plans of a comeback.

Further than the heavily-silhouetted teaser shots that DMC has handed out, we’re yet to find out the exact design package, nor powertrain details of the DeLorean’s successor, although we can see that the signature gullwing doors are making an appearance, and that will more than likely be enough for some fans. We hope those unofficial design renderings from 2020 also inspire the look.

It’s important to note that the DeLorean Motor Company unveiling the upcoming EV is not the producer of the original DMC-12 that turned heads back in the 80s. After filing for bankruptcy in 1982, the company created by John Z. DeLorean was then acquired years later in 1995 by a man named Stephen Wynne, who purchased the rights to the DMC name, logos and ownership of the parts.

DMC has since set up shop in Texas, and has been working to restore and upgrade DMC-12 models with new parts, and has since moved to leverage the new-found popularity of the DeLorean name.

The Future was never promised. Reimagine today.
Sign up for the premiere of the DeLorean in 2022.
https://t.co/K9n8D1s5uK#DeloreanEVolved#Delorean#Auto#ElectricVehicle#Luxury#BigGame pic.twitter.com/99HsGLCswb

The original DMC-12 that was made famous by the Back to the Future film franchise was first produced in Northern Ireland back in 1981, with a production run than spanned just 23 months, with a total of 9000 units produced. The number of DeLorean DMC-12s remaining on the road today sits at an estimated 6500 units.

We’ll be sure to report back with any news on the next-generation DMC-12 whenever it breaks. In the meantime, feast your eyes on a DMC-12 fitted with a Chevrolet LS V8 conversion in our video below.