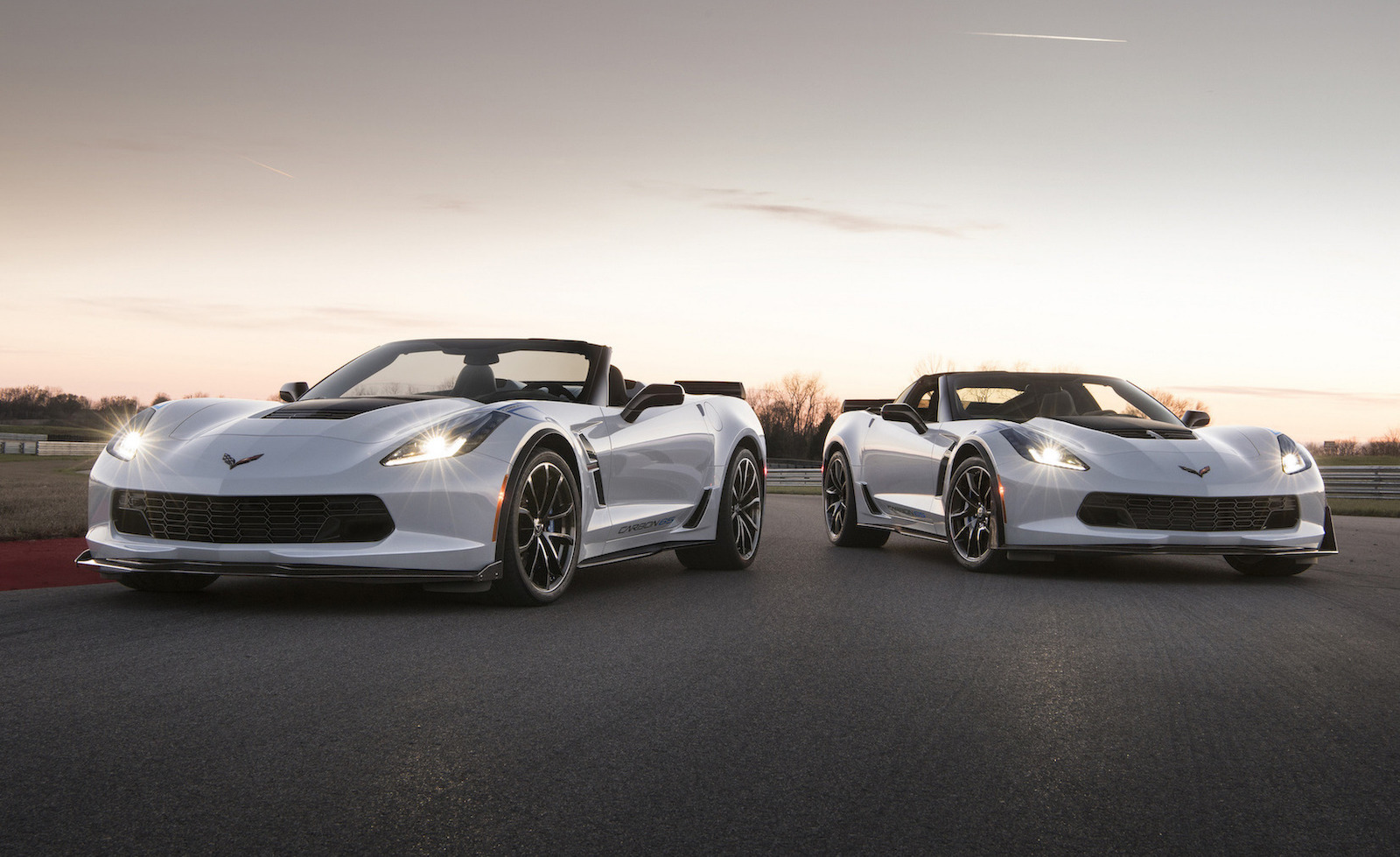 Chevrolet has unveiled a new special edition of the latest Corvette, called the Carbon 65 Edition, paying tribute to the 65th anniversary of the Corvette nameplate. 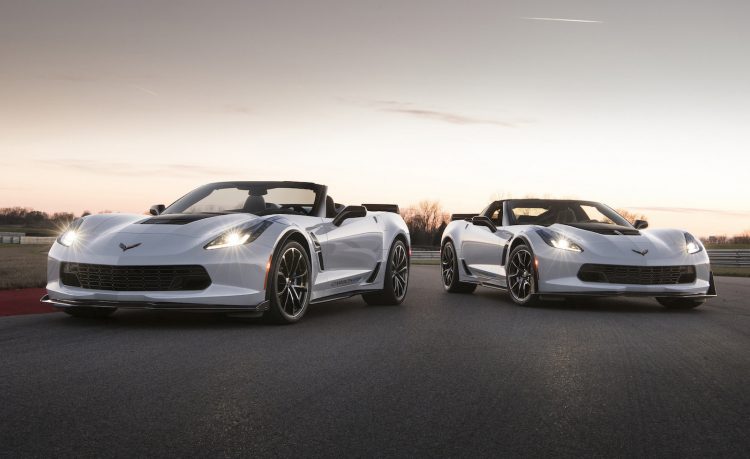 Available in either Grand Sport 3LT or Z06 3LZ trim, the Carbon 65 Edition brings a number of… you guessed it, carbon fibre enhancements. You’ll spot the carbon fibre rear spoiler and vents, roof (where applicable), bonnet inset, side mirrors, and badges.

For the interior, passengers are treated to a jet black suede-wrapped steering wheel with unique blue stitching, carbon steering wheel trim, and plenty of gloss carbon fibre trimmings for the rest of the dash and console. There’s also some Competition Sport seats, and Carbon 65 Edition sill plates for added exclusivity.

The special edition package coincides with the launch of the 2018 Corvette, which brings a number of enhancements to the iconic muscle car. HD digital radio is now standard, while a performance data recorder is also available, along with an improved rear-view camera and head-up display.

Specific to the 2018 Grand Sport are a set of ceramic disc brakes, satin black centre stripe available with the Heritage package, and a revised interior colour scheme on the 2LT trim. Meanwhile, the updated Z06 gets two new wheel options, including Black Z06 with a yellow stripe, and Pearl Nickel Blade. A grey interior is also offered.

The special edition package costs US$15,000 on top of the available models as mentioned, and will be available from mid-year along with the rest of the 2018 lineup.