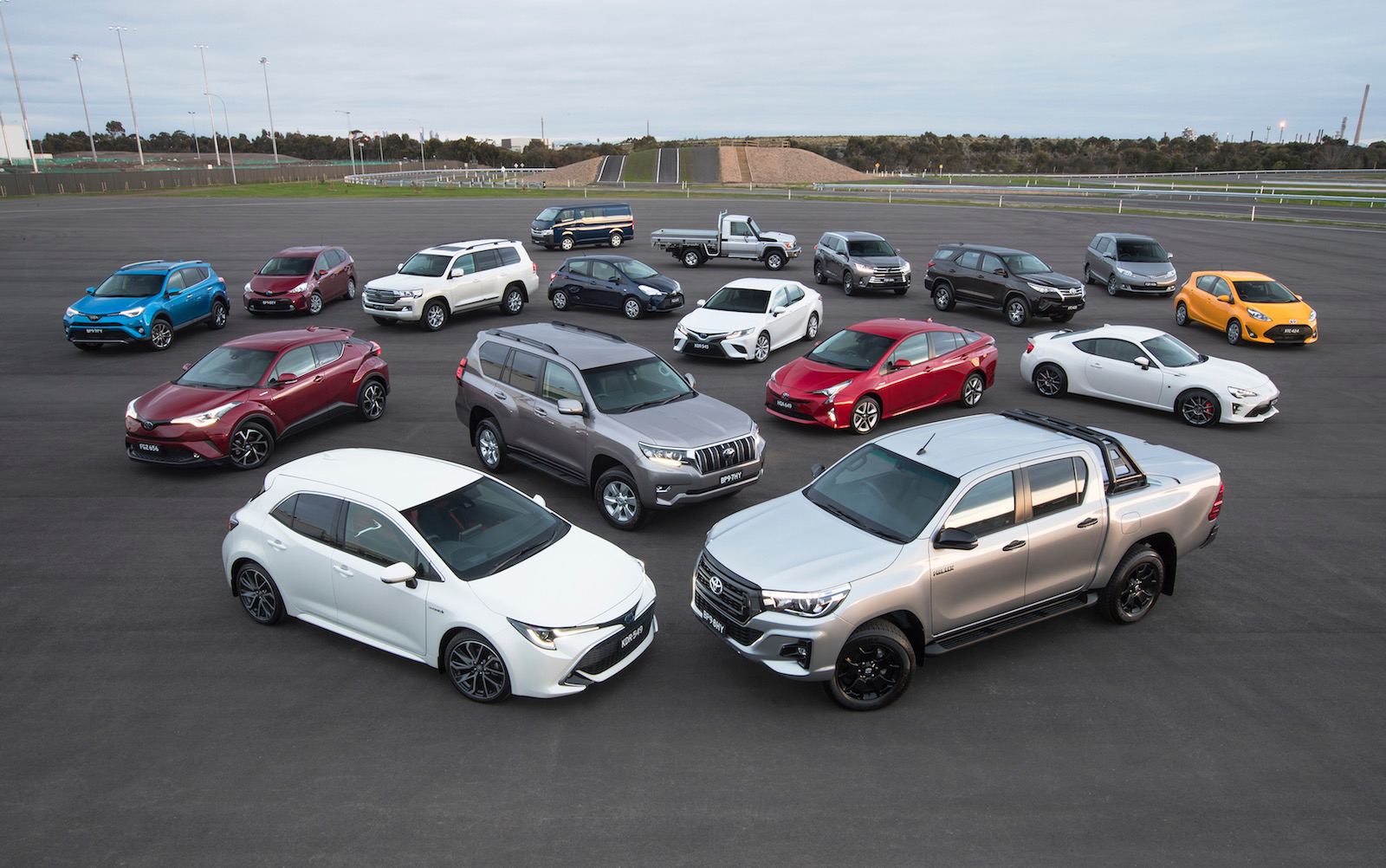 Toyota is joining other car brands in Australia by lifting its standard factory warranty coverage on all new vehicles from three years to a five-year/unlimited kilometre plan. 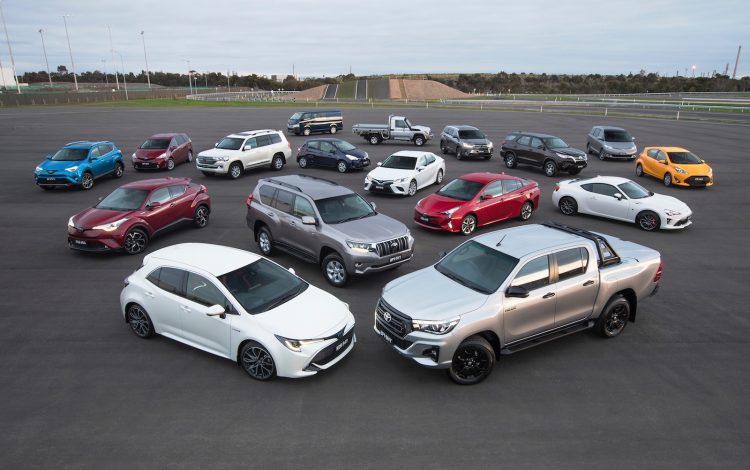 Labelled as the Toyota Warranty Advantage, all new Toyota models sold from January 1, 2019, are supported by the new five-year warranty plan. This includes unlimited kilometre coverage for private buyers and 160,000km for commercial buyers.

Further than that, Toyota is offering extendable plans for up to seven years for the engine and transmission for vehicles that undergo the scheduled logbook servicing. The warranty on hybrid vehicles can also be extended to 10 years/unlimited kilometres when customers carry out the annual hybrid health check inspection from the fifth year onward.

“Toyota Warranty Advantage demonstrates the willingness of Toyota and our dealers to provide excellent customer care that matches the enviable reputation of our vehicles for quality, durability and reliability.”

All new Toyota models are also covered by Toyota Service Advantage, which is essentially the company’s capped-price servicing plan. For example, each of the first six scheduled services on the new HiLux costs $180 for the petrol versions, and $240 for the diesels. This is over the first three years or 60,000km, whichever comes first. 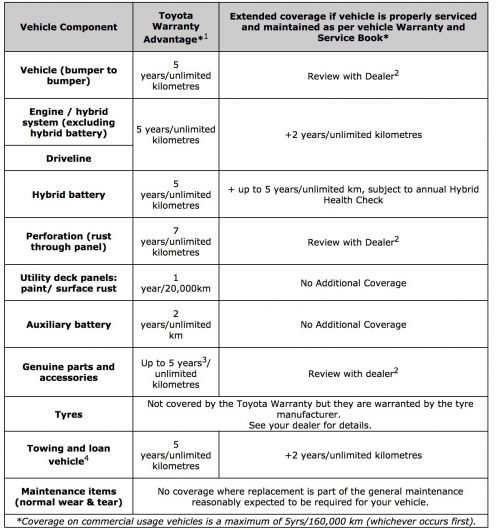