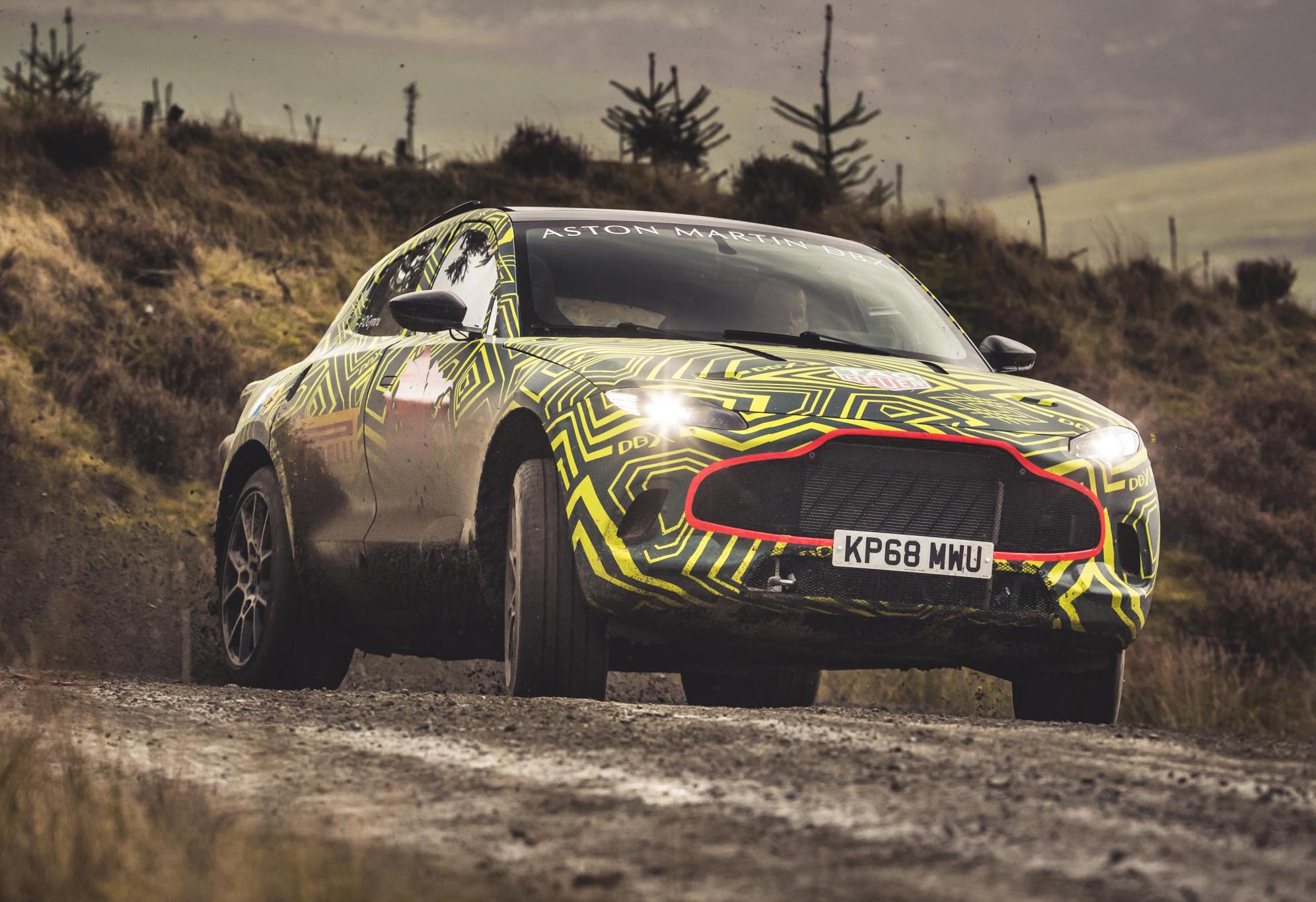 The first Aston Martin DBX prototype has begun testing, with images giving us the best look yet at the super-luxury SUV. The company has also confirmed the model will be called the DBX. 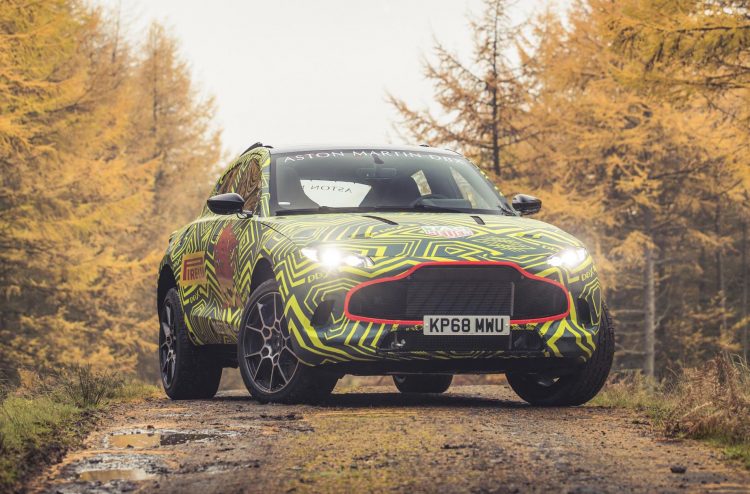 Previously thought to be named the Varekai, the Aston Martin DBX will take the shape of a traditional wagon-like SUV. Aston Martin will obviously apply its beautiful design language, with its trademark front grille section at the front clearly visible.

As reported last week, the DBX will be produced at a new facility in St Athan, Wales. It will come in as the company’s first SUV, ready to take on the likes of the Lamborghini Urus, and the Bentley Bentayga and Rolls-Royce Cullinan.

The first prototype has just completed its inaugural test in real-world muddy conditions in Wales. Further testing will soon take place at various locations, including in freezing conditions in the Arctic, the scorching heat in the Middle East, and up high in alpine regions, and along high-speed autobahns in Germany. A lot of testing will also be carried out on the famous Nurburgring. 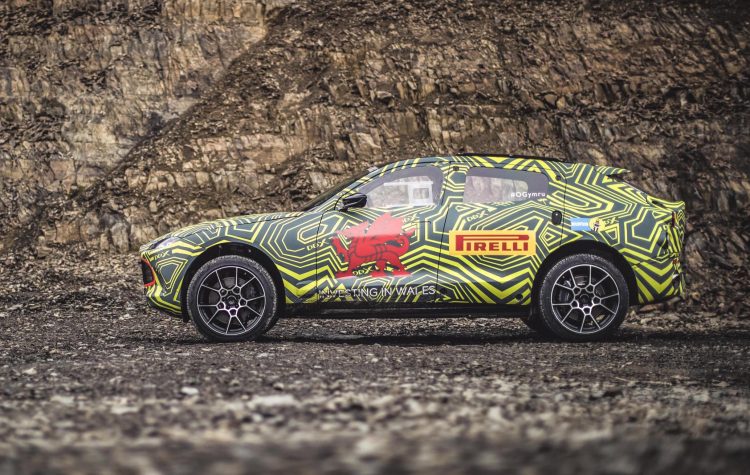 No specific details have been revealed with the news. Aston Martin says the new model will perform with the “verve and poise of a true Aston”, while offering extended ability previously not offered in any other model. This includes multi-terrain capability and towing duties. Speaking about the DBX, Aston Martin chief engineer, Matt Becker, said:

“As an engineer, it’s genuinely exciting to get a feel for the car you’re working to create. DBX is a very different kind of Aston Martin, but we will be testing it in all conditions and across all terrains to ensure it delivers a driving experience worthy of the wings badge.”

The Aston Martin DBX is scheduled to be unveiled during the fourth quarter of 2019, with sales expected to begin shortly after. Check out the teaser video below for more – it certainly looks like a bit of fun in the mud.