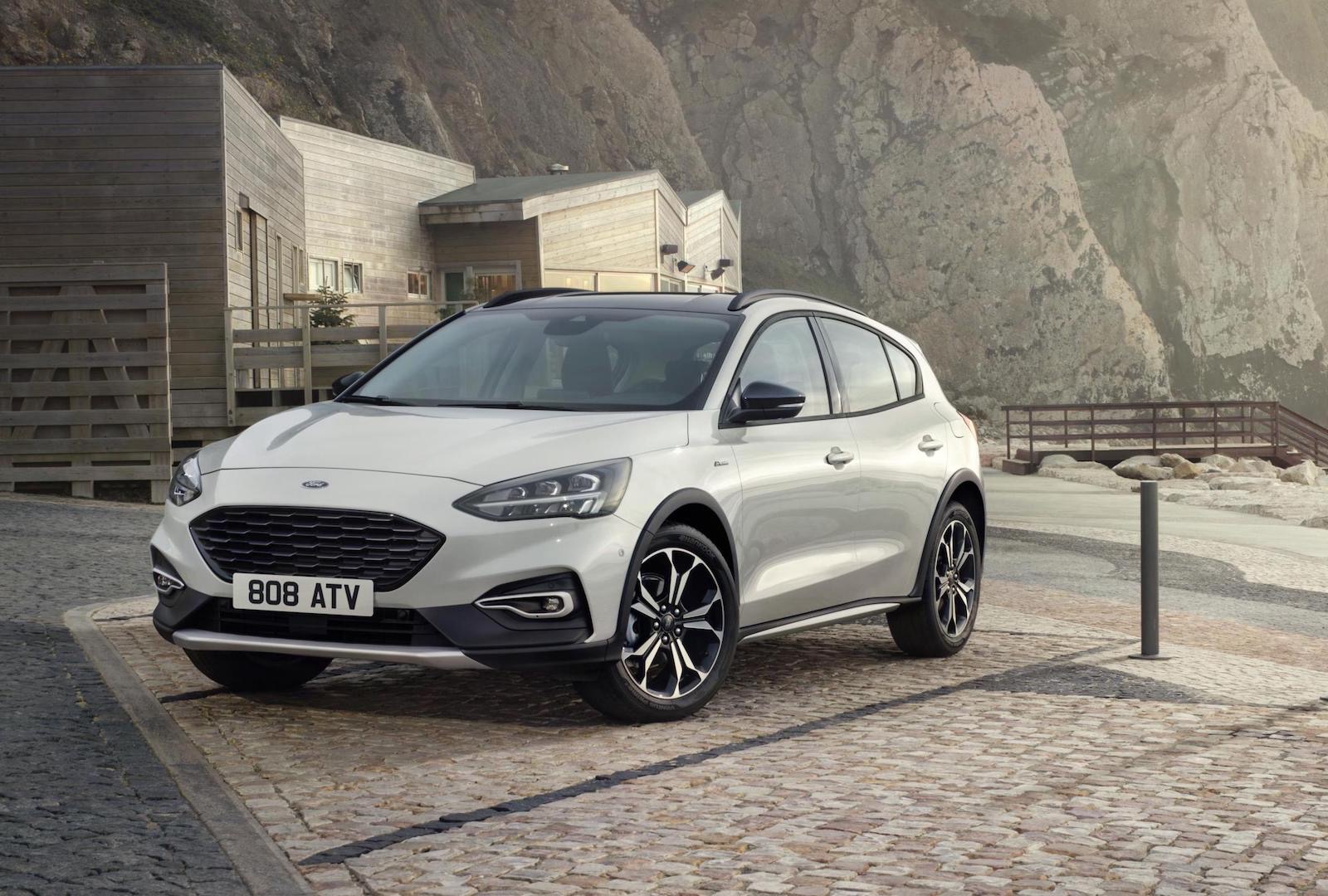 This is it. The all-new 2018-2019 Ford Focus, ready to set the world on fire… or, at least, scare the hell out of the popular small car rivals. Ford claims the new model is the most accomplished and technically-competent Focus ever. 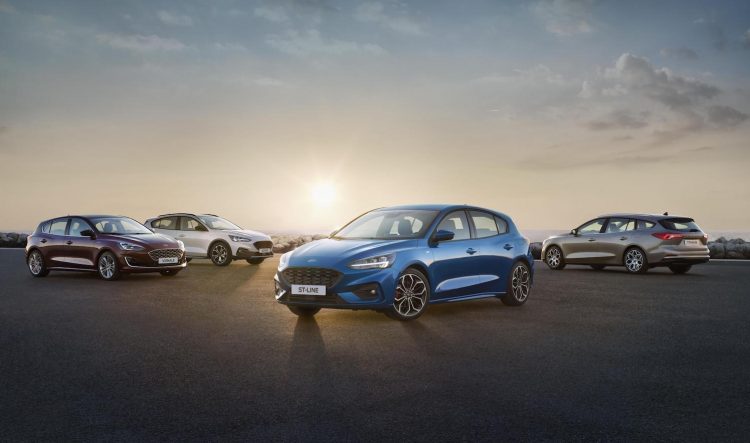 The new model really is all new, built fresh from the ground up using Ford’s new C2 platform. Ford says the switch to this platform has helped to improve safety and crash performance, increase interior space efficiently, and support aerodynamic efficiency.

“Our all-new Ford Focus is the pinnacle of technology and driving appeal in its segment,” said Joe Bakaj, vice president, product development, Ford of Europe. “The chance to build a completely new car from a fresh piece of paper does not come around often. We grabbed it with both hands, to develop the best mid-size family car that money can buy.” 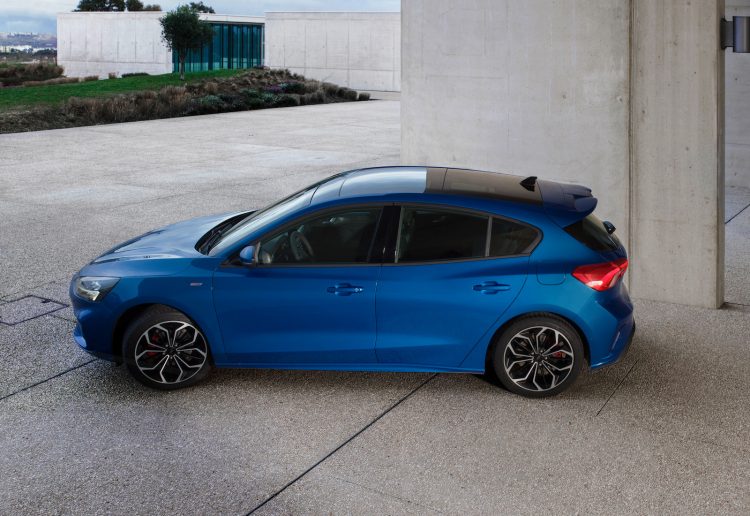 As for the exterior design, it’s a sleek interpretation of Ford’s latest styling language, offering a drag co-efficient of just 0.250 for the four-door and 0.273 for the five-door hatch. At the front is an active grille shutter as standard, with air-curtain technology for the front wheels, and air separators for the rear bumper bar. There’s also completely new headlights and taillights, bumpers, and trimmings. 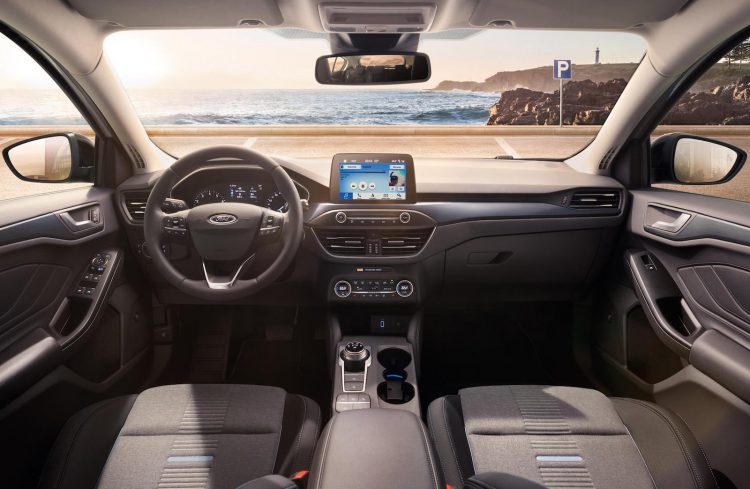 Lastly, the interior comes in with a fresh design, with a new centre stack for the dash housing a top-mounted tablet-style touch-screen, climate controls within a neat panel in the middle, while the driver uses a rotary gear selector on the console, near dual cup holders.

To ensure the new Focus covers the complete market segment (and some), Ford is offering the new model in a range of body styles. Buyers will be able to select from wagon, sedan, and hatch, to a new crossover variant called the Active. There’s also a sporty ST-Line package added. Sales are set to commence later this year, with Australian details yet to be confirmed.

“We already enjoy highly-sophisticated and praised Fords from Europe, which include the current Focus ST and Focus RS models – now, our state of the art plant in Germany will be the single-source for the entire Focus range.”