Lagonda Vision concept swoops into Geneva from the future 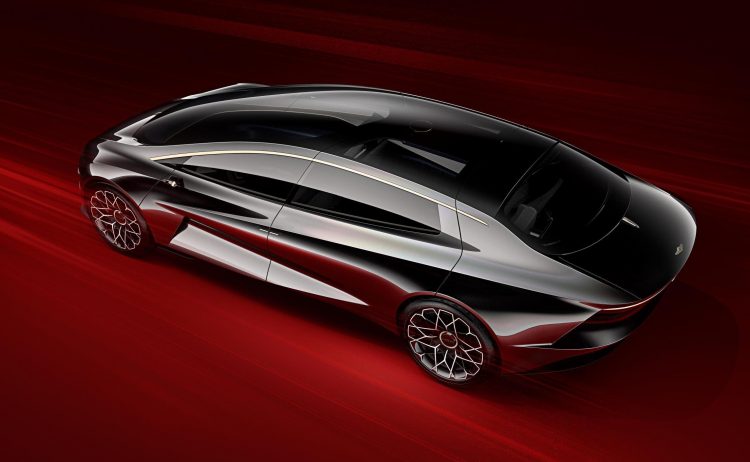 The Lagonda Vision concept depicts a forward-looking sedan from the not-too-distant-future, where electric, autonomous luxury cars are the norm. After a few unsuccessful concepts and plans revolving around an SUV, the brand will now become 100 per cent electric, with wedgy, avant-garde styling reminding some of the William Towns-designed Aston Martin Lagonda sedan of 1976-1990.

Proportionally, it is said to offer the space of a Rolls-Royce Phantom while occupying the exterior space of the smaller Rolls-Royce Ghost. The car has suicide doors plus a roof section that swings upwards to allow a more uninhibited ingress. 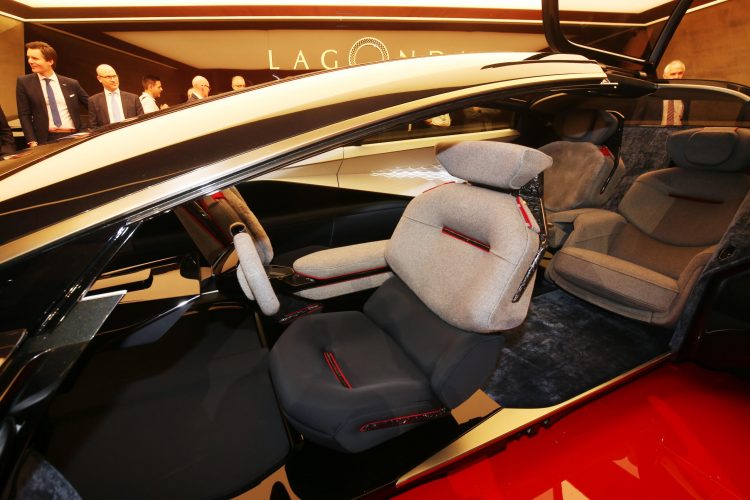 The seats are trimmed by Henry Poole – one of Savile Row’s most famed tailors – with hand-woven wool and a mixture of materials chosen by David Snowdon. Speaking of seats, they swivel and can recline with ottoman extensions to put your feet up.

The battery allows for a range of up to 643km (400 miles), with a carbon fibre intensive structure keeping things light. The Lagonda Vision concept has been designed with Level 4 autonomy in mind, so the steering wheel can retract, or even move from the left to the right side of the dashboard.

This concept presages two new models planned for Lagonda, between 2020 and 2023, with many of the wedgier styling elements expected to feature on those cars. What do you think of the latest Lagonda concept? Let us know in the comments below.