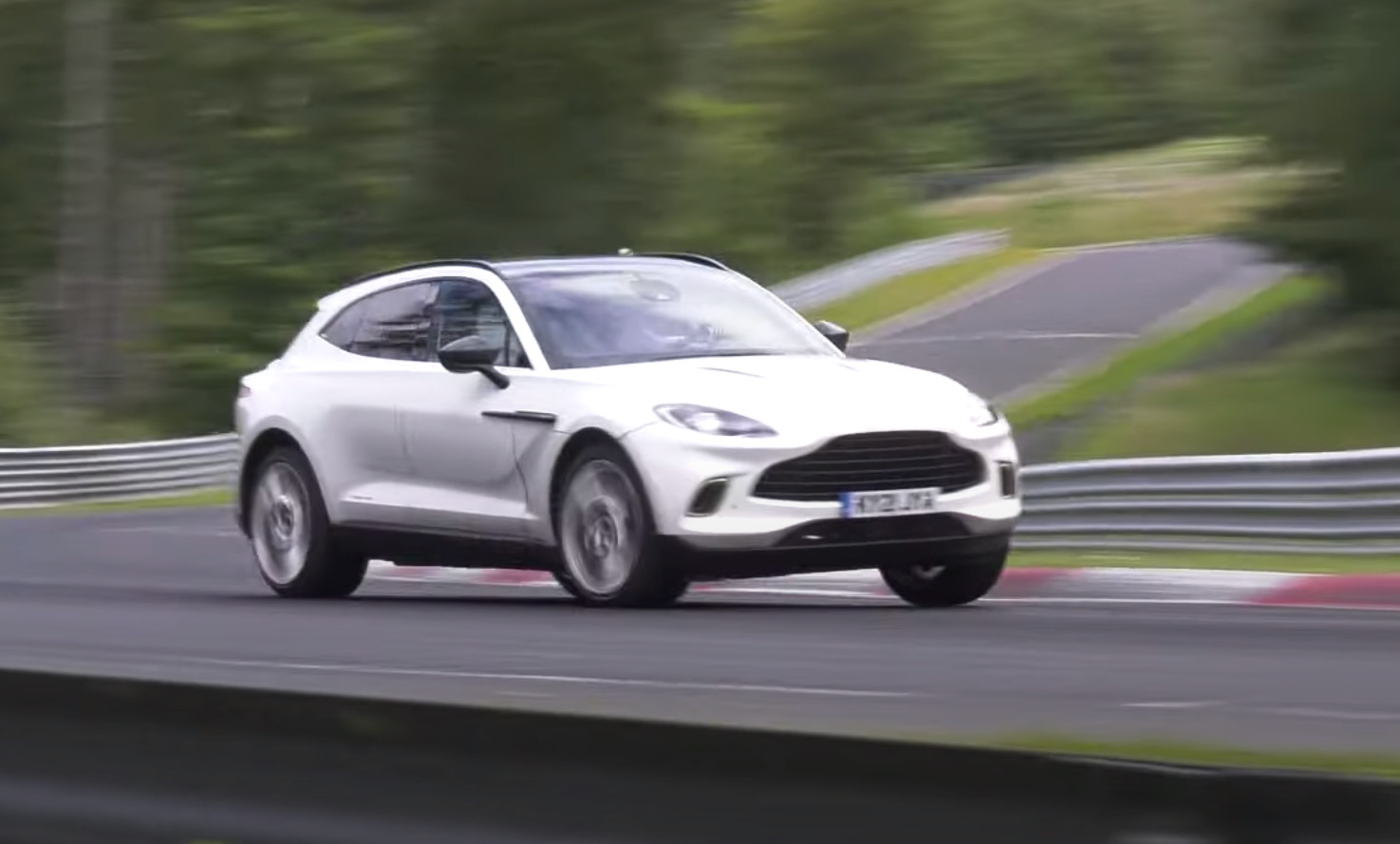 It appears Aston Martin is currently testing an electrified prototype versions of its DBX, potentially showcasing a new inline-six mild-hybrid setup for the super sports SUV. 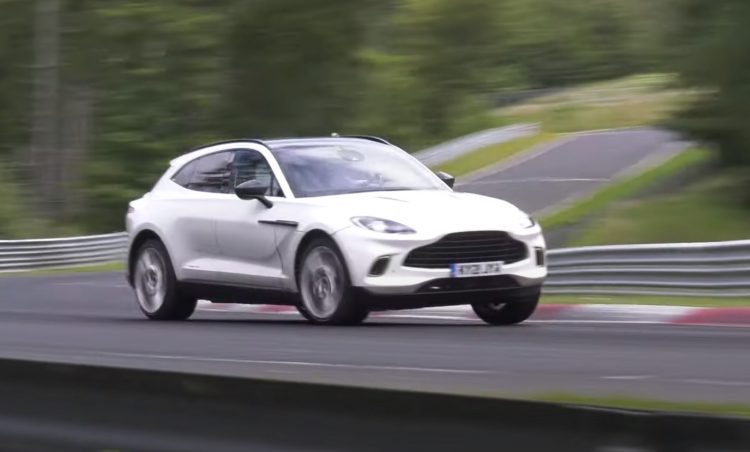 According to Aston Martin’s director of communications, Kevin Watters, there is a plug-in hybrid version of the DBX on the way. Earlier this year he confirmed such a model would arrive “at some point”.

The company, like many carmakers at the moment, is ramping up its electrification efforts and is planning to roll out plug-in hybrid options for various models from 2023. It’s understood the first examples are set to be mid-engine sports cars, such as the Valhalla.

Before the plug-in hybrid option arrives for the DBX though, it’s believed there is a new entry variant in the works featuring mild-hybrid tech. Although details are yet to be confirmed, it’s expected the DBX mild-hybrid will adopt Mercedes-AMG’s 3.0-litre turbo inline-six, like what is seen in the recently-revealed AMG CLS 53 4Matic+.

In the spy video below, provided by CarSpyMedia YouTube channel, you can hear a distinct inline-six roar. Also evident on the prototype is a yellow dot sticker on the back window, which indicates to safety personnel at the track that this is an electrified vehicle. 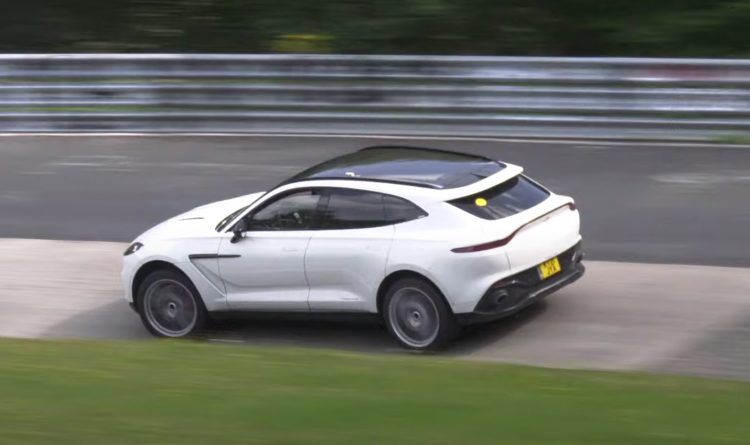 The Mercedes-AMG ’53’ setup produces 320kW and 520Nm. An on-board 48-volt battery and starter generator system provides up to 16kW and 250Nm. Given that Aston Martin hasn’t really fettled with AMG units for its applications (not much anyway), such as the 4.0-litre twin-turbo V8 in the existing DBX, we’d suggest the same specs might carry over here.

For the plug-in hybrid option down the track, Aston Martin will likely enlist the AMG 4.0-litre twin-turbo V8 paired with an electric motor arrangement. AMG recently revealed its first plug-in hybrid model, the GT 63 S E Performance, which develops a combined 620kW. Meanwhile the Valhalla, featuring a similar setup, develops a combined 699kW. That should be more than enough for the DBX.

These are just two new options in the works, but there’s also a high-performance variant on the way. It could adopt the name ‘DBX S’, although nothing is official just yet. Click play below to hear the sweet sounds of the mild-hybrid development car.