Koenigsegg is planning to unveil something special at the Geneva Motor Show next week, celebrating the company’s 100th production car. Called the Koenigsegg Agera S Hundra, the unique model will feature gold trimmings. 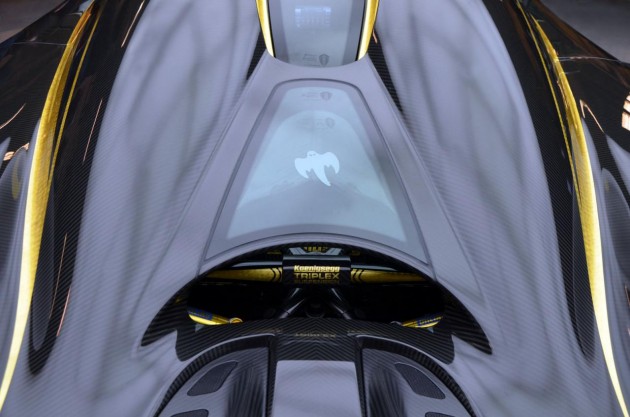 Yes, gold. One of the most expensive metals known to man will be used to contrast the carbon fibre body of the Agera S Hundra, with 24 carat gold inlays along the roof and engine cover.

Underneath the cover, the Hundra – Swedish for hundred – is expected to come with a 5.0-litre twin-turbo V8 producing 768kW of power and 1100Nm of bone-crunching torque. Further specifications will be revealed next week. 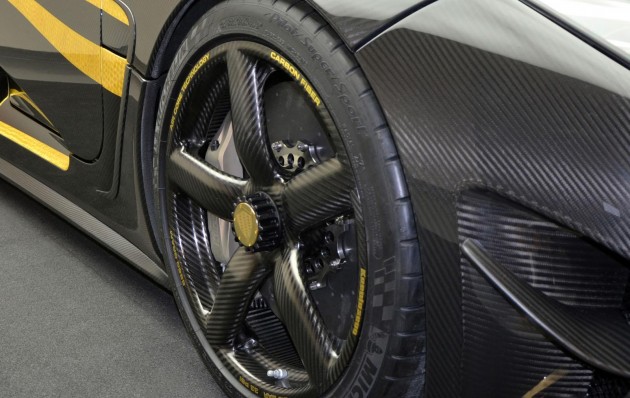 In other areas, the Agera S Hundra will come with unique badges and is expected to come with a similarly contrasting interior. The epic supercar also features full carbon fibre wheels, a carbon body, and a carbon fibre chassis.

The company is also set to showcase a special coffee book called ‘0 to 100 in 10 years’ at Geneva, als0 celebrating 100 production cars. The limited edition book will feature never-before-seen images of the company and tell the story of how the company grew to where it is now.

The Geneva show kicks off on March 5.