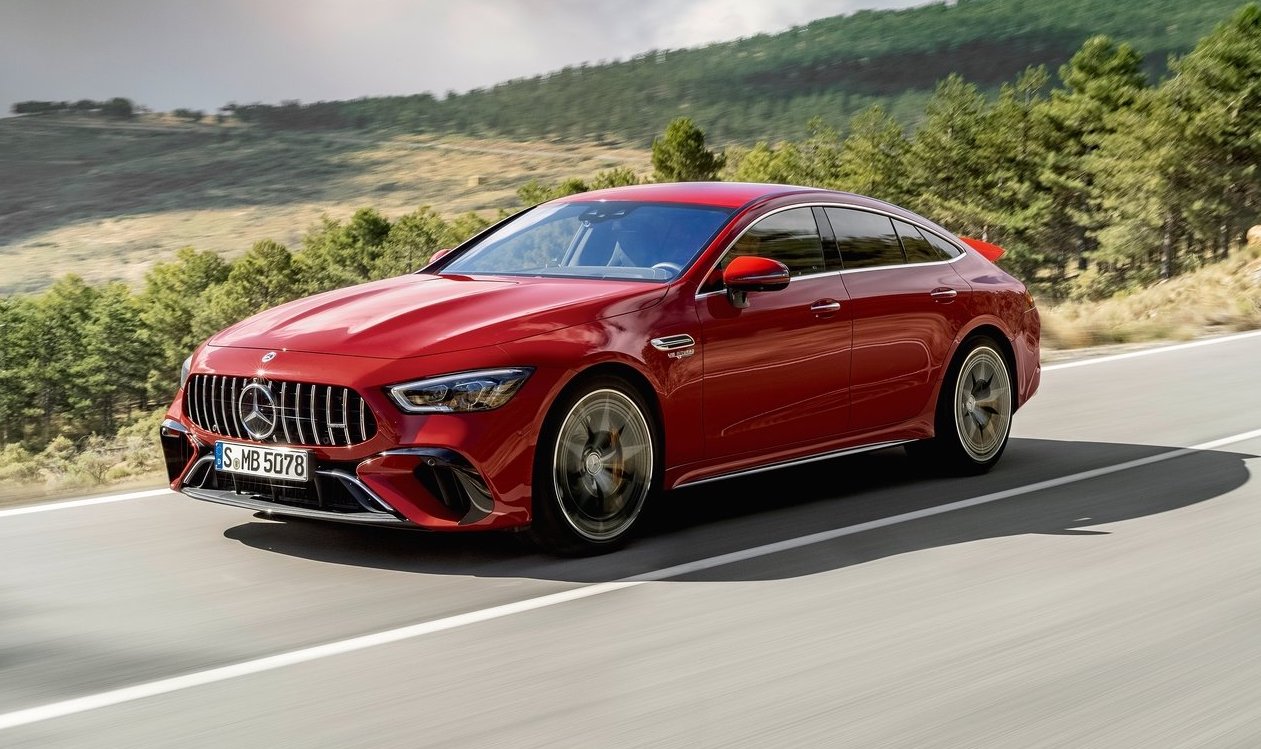 The first hybrid Mercedes-AMG has debuted, in the form of the AMG GT 63 S E Performance. Yes, the name is a bit of a mouthful, but so are the fun facts and figures. 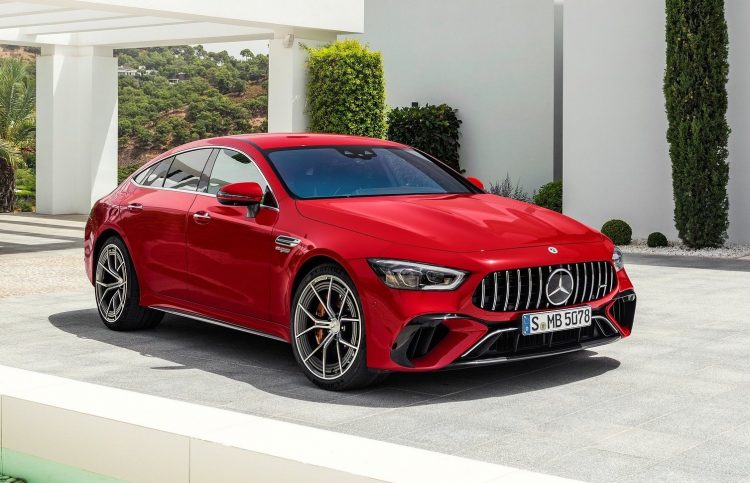 Power comes from a 4.0-litre twin-turbo V8 that’s matched to an electric motor assist system, and integrated starter generator. The V8 produces a whopping 470kW and 900Nm alone, while the electric motor supplies an additional 150kW and 320Nm.

Combined, the total system output is a mega 620kW (843hp) and between 1010-1470Nm. As you’d probably appreciate, all of this is sent through a “4Matic Performance” all-wheel drive system to ensure the grunt is put to good use.

Speaking of which, Mercedes-AMG claims 0-100km/h comes up in a ridiculous 2.9 seconds. That’s as quick as many of the current, fully-fledged supercars that are out at the moment. And this is a luxury four-door vehicle. The top speed is also frightening, at 316km/h. 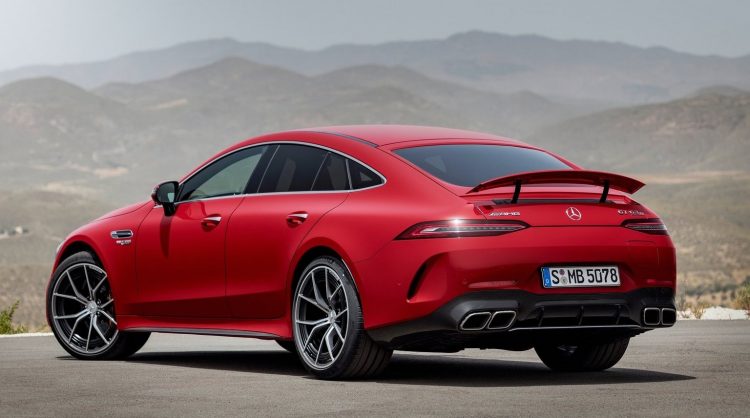 Despite the incredible performance the fuel economy is also impressive, rated at 8.6L/100km. The emissions output is 196g/km. This is all thanks to the car’s ability to drive under electric power alone, albeit for a range of 12km.

Being an AMG model, drivers can of course enjoy a range of performance components, such as AMG Ride Control+ suspension with adjustable settings, as well as AMG ceramic brakes. Lots of special AMG treatment is applied inside, including AMG menus within the MBUX infotainment suite, and chunky hip-hugging sports seats. 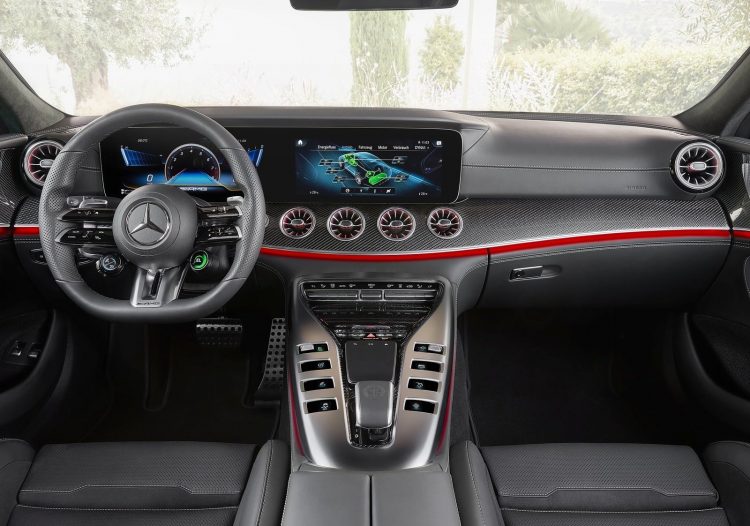 The swooping four-door coupe also expresses a neat and tidy aero package on the outside, with a new-look front apron, subtle side skirts, and an active rear spoiler. A set of trademark quad-outlet exhausts poke out, with a diffuser in between. There’s also a set of 20-inch and 21-inch alloy wheels.

The GT 63 S E Performance hybrid is set to go on sale later this year, although Australian details are yet to be outlined. We’ll update this story when we hear more.