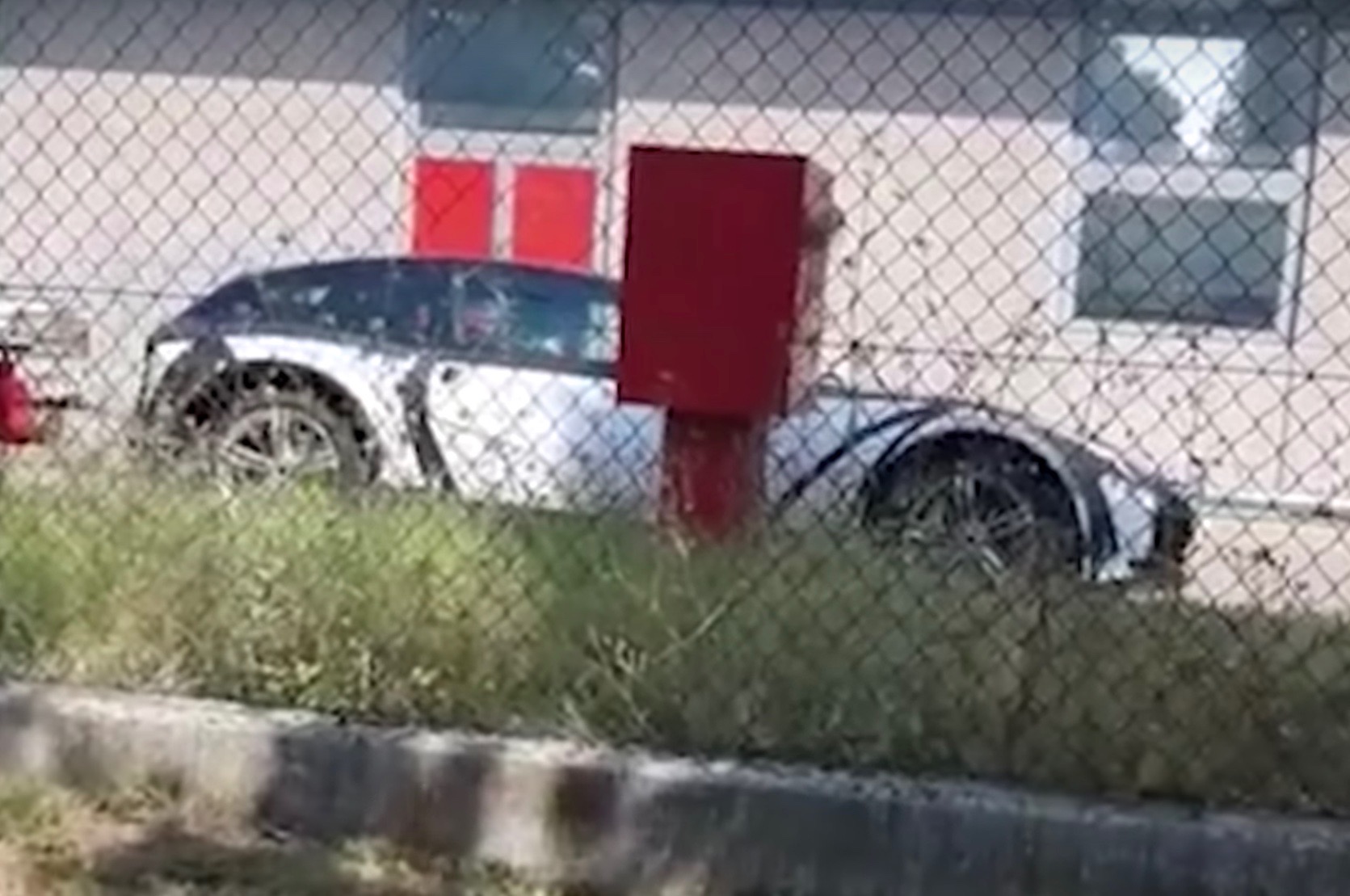 A spy video has surfaced showing what appears to be the Ferrari SUV that’s been in the headlines recently. This could be the first glimpse yet of the controversial new model. 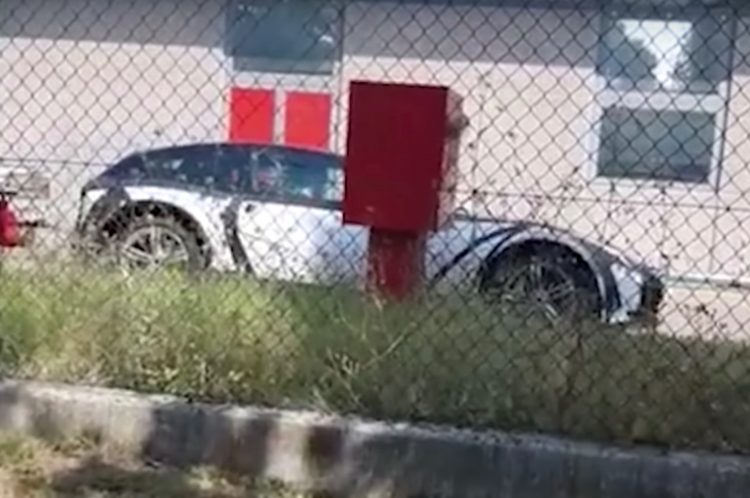 It’s a strange video, as it shows what looks to be a Ferrari GTC4Lusso creeping up a driveway before reversing quickly. It’s as if the driver saw the camera and suddenly reversed back to hide. But fortunately, we do get a pretty good look at the car anyway.

Although it looks to be based on the GTC4Lusso, the body is modified and features a lot of black sheeting. Just behind the door it appears there could be a big step outward to support widened rear guards. Around the front wheels there also seems to be some pumped out wheel arches.

This could be the early makings of the upcoming SUV, especially given the obvious gaps between the tyres and the wheel arches which hint at a raised ground clearance. Of course, Ferrari might have built a special prototype using only bits and pieces from the GTC4 purely for testing purposes. 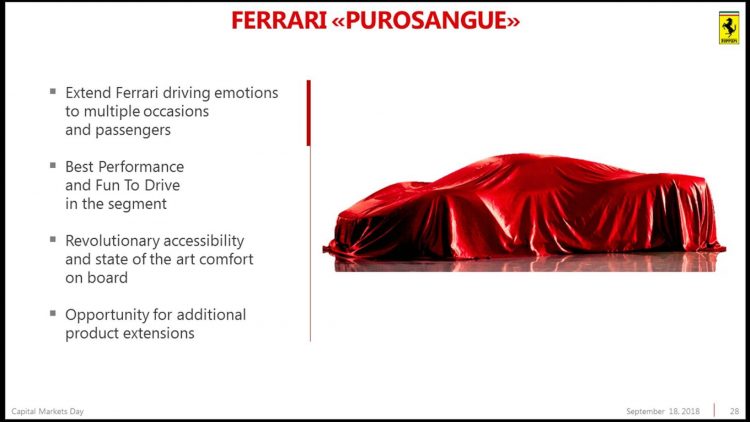 Last year former Ferrari and FCA boss Sergio Marchionne confirmed an SUV is on the way. And then earlier this year a presentation outlining the company’s future timeline confirmed some details. It’s known as the F16X project, and the model will be called the Ferrari Purosangue (Italian word for thoroughbred). The company intends for the SUV to offer the best performance and to be the most fun to drive vehicle in its class.

Further to this, the Ferrari Purosangue is set to offer seating for four, while using a front-engined powertrain with a rear-mounted transaxle transmission. 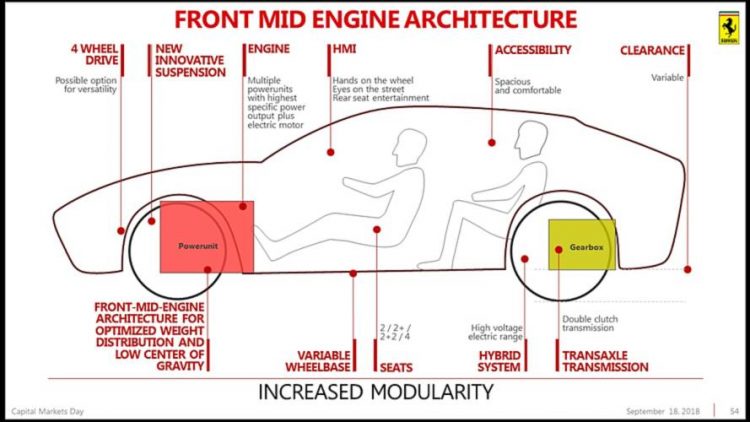 Ground clearance is set to be adjustable thanks to a new suspension system, with four-wheel drive for multi-terrain capability. Power will apparently come from a range of units that are paired with some kind of electric motor assist arrangement.

We’ll be sure to follow this one up with more info as it leaks out. The Ferrari SUV is scheduled to arrive by or before 2023. Click play below to see for yourself.