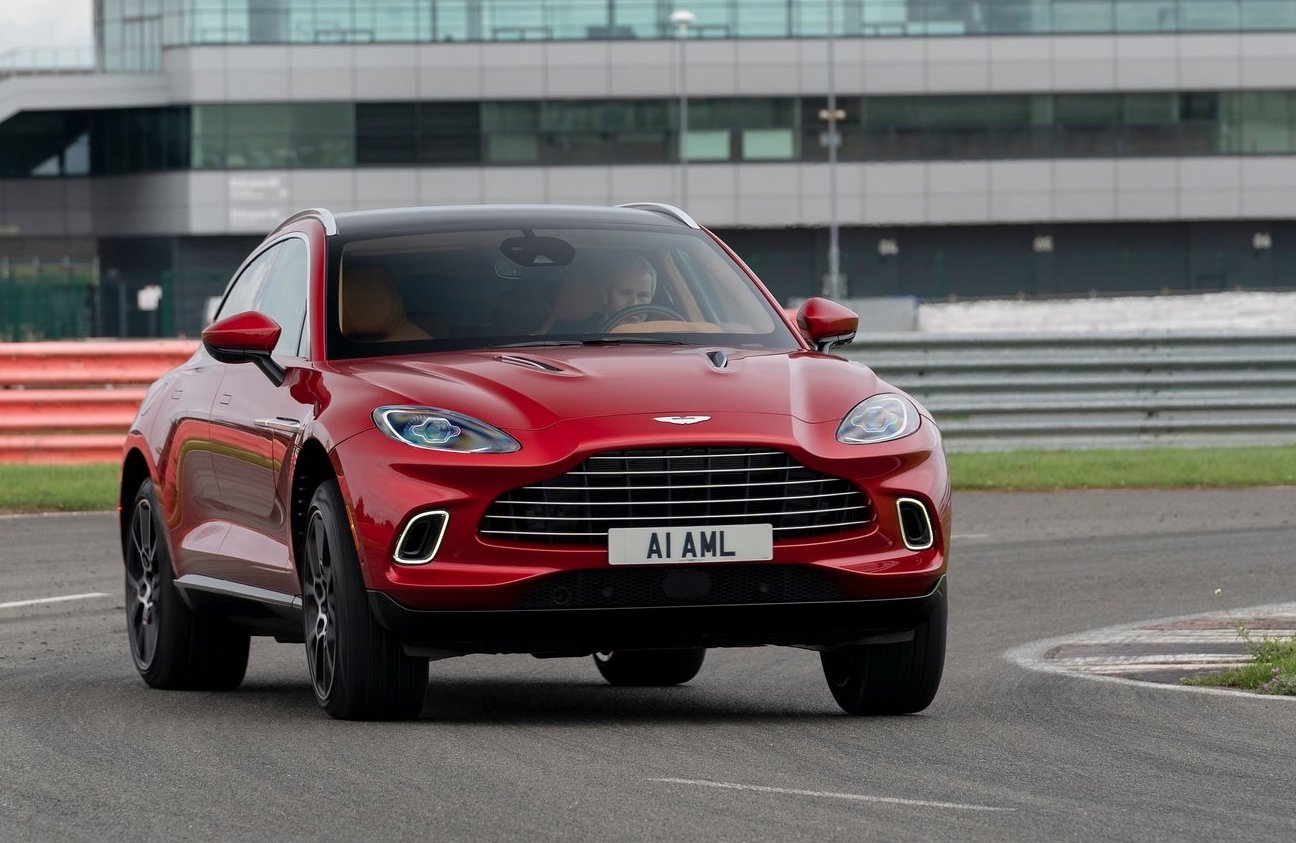 Aston Martin is set to launch a more powerful version of its first-ever SUV, the DBX, with scope for more power and torque from the Mercedes-AMG-sourced V8 engine. A hybrid version is also on the way. 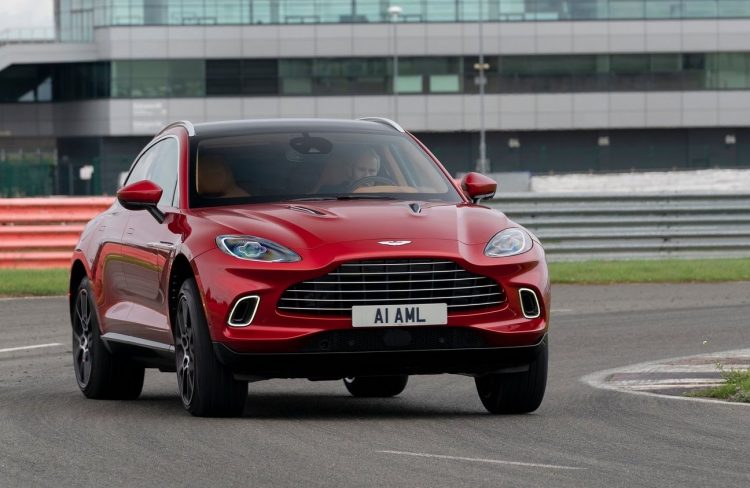 Speaking with Australian media during a roundtable session last week, Kevin Watters, Aston Martin’s director of communications, confirmed the company does have more room to move in terms of the AMG engine. He said:

“Now with the new Mercedes deal put in place in September last year, we’ve got access to more power output and a whole toolbox from Mercedes on the V8 engine. There is a lot more we can do on the development of that engine going forward, for various products not just the DBX.”

Watters also mentioned that Tobias Moers, Aston Martin’s CEO and former AMG boss, has said that a particular Italian brand has had it way too easy for too long. We’re guessing he’s referring to the Lamborghini Urus, which borrows its platform and powertrain from the greater VW Group, using Audi and Porsche bits and pieces. Watters said, “Hopefully we’ll have something to compete with them soon.”

Given that the AMG engine is found in some Mercedes products producing up to 470kW and 900Nm, in the case of the AMG GT 63 S 4-door, there is certainly plenty of potential here. We can probably envision a ‘DBX S’ of some sort coming out in the not-too-distant future, producing beyond 450kW.

In regards to electrification and hybrid possibilities, most manufacturers are planning hybrid or fully electric models, or even electrified powertrains for existing model lines. For example, the next-gen Porsche Macan will be fully electric. Ferrari’s upcoming Purosangue is also expected to feature a V8 hybrid system, similar to what’s found in the SF90 supercar. Watters said:

“We are starting our electrification journey, and we will start to have plug-in hybrids from 2023.” Details on what models exactly haven’t been revealed, but Watters said, “Our future mid-engined cars will be plug-in, and the DBX will get a plug-in hybrid at some point.”