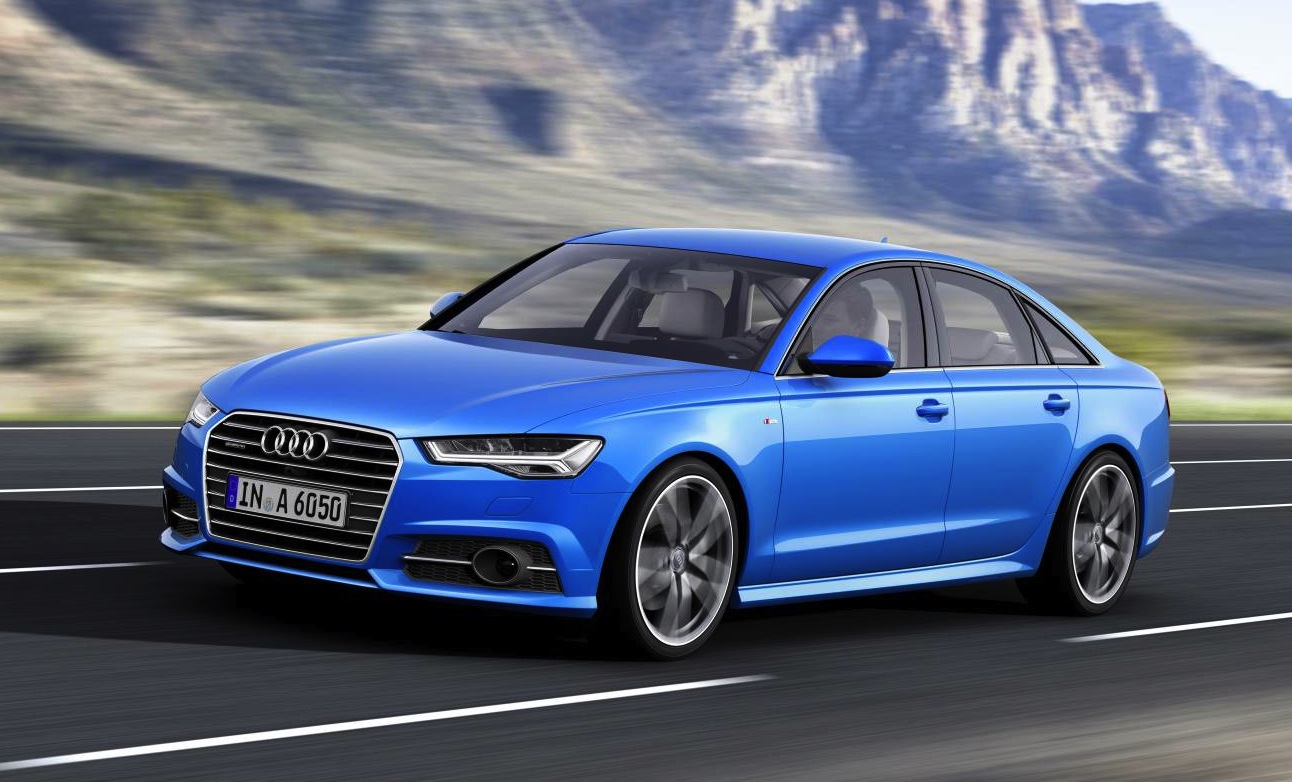 Audi has revealed a mild facelift for the 2015 Audi A6 and S6, introducing new technologies, updated engines, and advanced safety features, along with some styling tweaks. 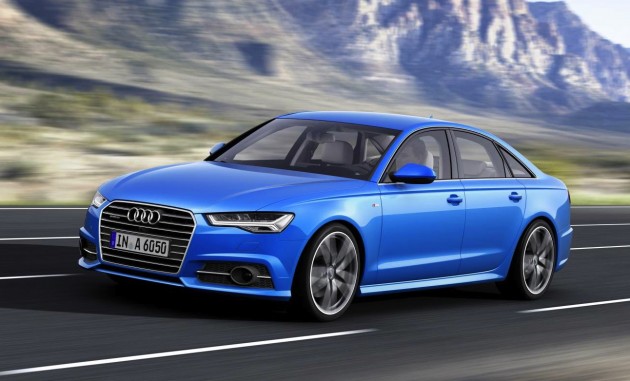 Starting with the design, the 2015 Audi A6 showcases sharper lines and lots of horizontal surfaces to pronounce a wide, sporty yet elegant theme. There’s a new single-tier grille at the front, new headlights, bumper bars, taillights, and redesigned exhaust outlets.

There’s also optional LED headlights or Matrix LED headlights with dynamic turn indicators that light up progressively from left to right or vice-versa.

Inside, the interior can be had in a wider variety of colour combinations compared with the outgoing model, including Flint Grey for the A6 models and Salsa Red for the S6 versions. Buyers can option for ventilated front seats with massage functions as well. 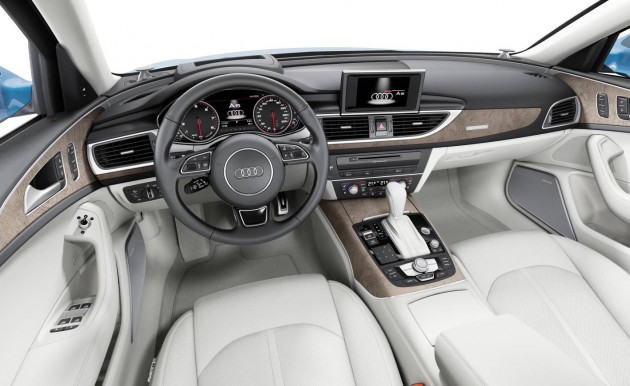 As for the under-bonnet equipment, the 2015 A6 is available with three different TFSI petrol engines and five TDI turbo-diesel options. Power outputs range from 140kW to 245kW for the TFSI lineup, and 110kW to 240kW for the TDI range. The updated 3.0 TDI biturbo can be boosted briefly from 240kW to 255kW. 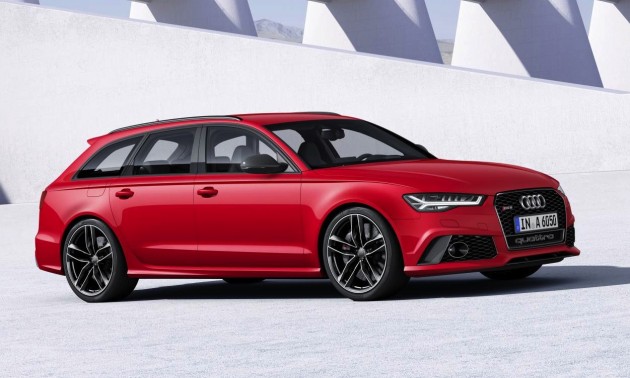 Audi Australia is yet to announce official prices for the 2015 lineup, however, the range will go on sale in March next year. More details will be announced closer to launch.