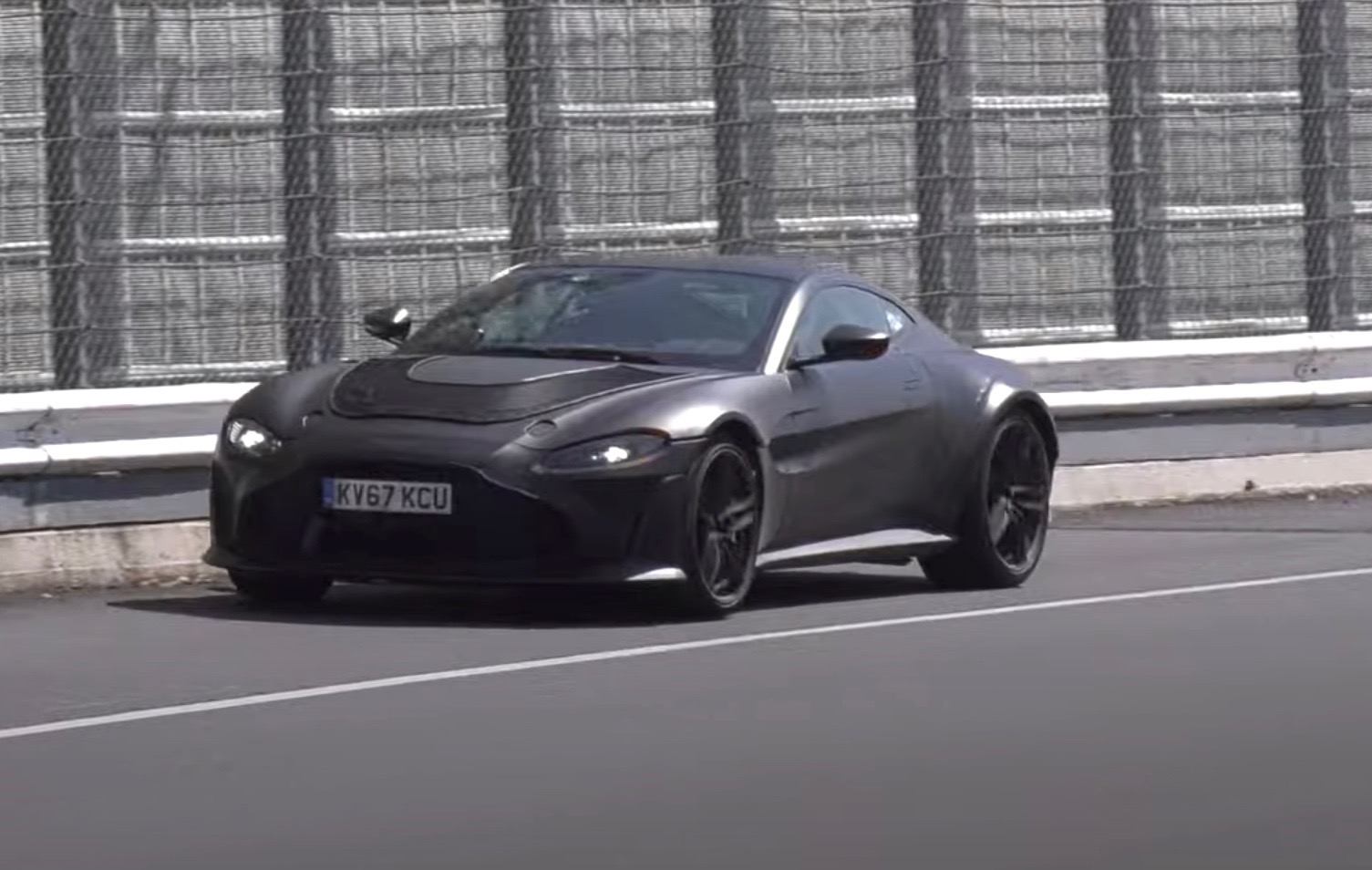 Lovers of the masterpiece that is the V12 internal combustion engine, rejoice, for Aston Martin has confirmed that the final chapter of the V12 Vantage will be released in 2022.

Aston Martin is bidding farewell to its iconic fan-favourite with the release of an all-new farewell vehicle for the Vantage V12, which will compete against the likes of the Porsche 911 Turbo when it hits the road sometime in 2022.

The company made the announcement via a brief video posted onto its Youtube channel (below), featuring a V12 powertrain firing up with all the requisite bangs, pops and crackles we’ve come to love from the Vantage.

The video features the text “never leave quietly”, suggesting that ahead of increasingly stringent environmental regulations, Aston Martin isn’t prepared to say goodbye to the V12 without a proper send-off.

While the company is yet to confirm the specs, reports suggest the new model could utilise a naturally-aspired version of the engine from the stunning V12 Speedster that debuted last year.

We’ll be sure to report back the moment Aston Martin opens up on any powertrain or technical specs. In the meantime, check out the spy video below showing an early prototype testing around the Nurburgring.