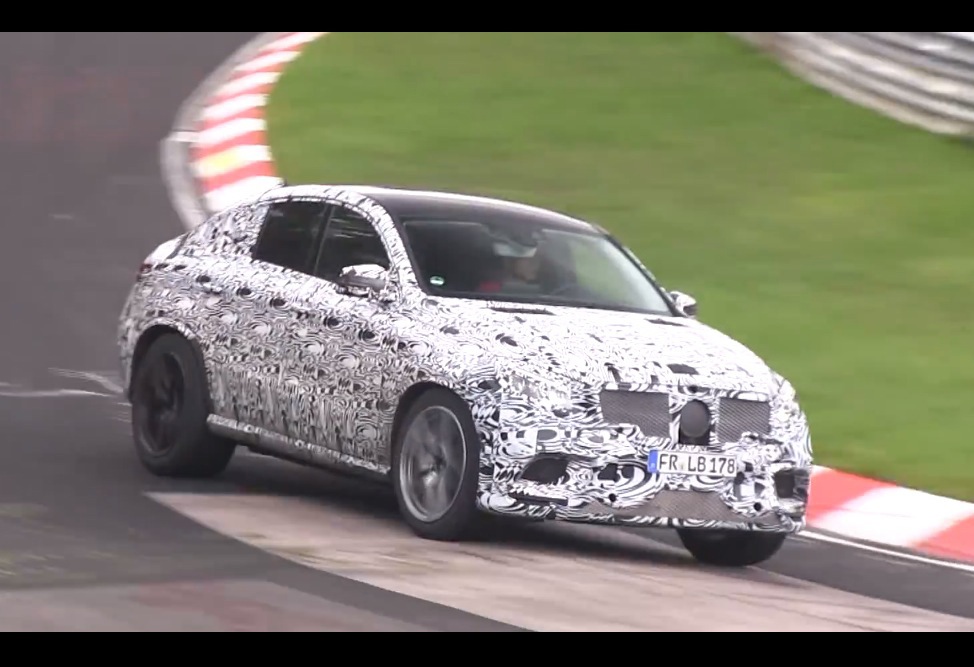 New SUV segments seem to be popping up every day. And one that Mercedes-Benz wants to capitalise on is the large coupe SUV segment, first introduced by the BMW X6. The German company was recently spotted testing a prototype on the Nurburgring. 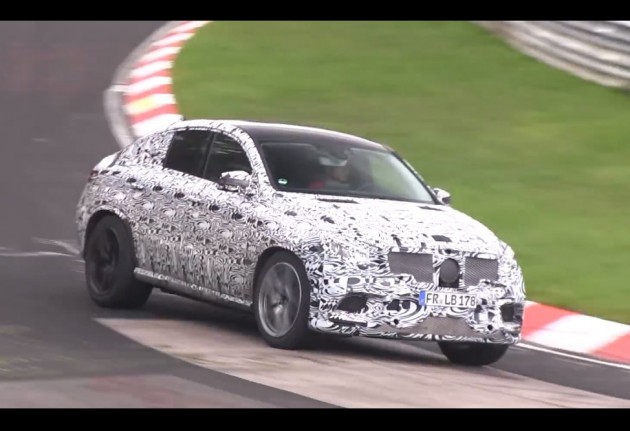 Set to be called the Mercedes-Benz MLC-Class, the new SUV is based on the ML-Class. It features a swooping roofline in the fashionable four-door coupe layout, with a unique hatch at the back closing it all off.

Mercedes first gave us a clue that it was thinking of introducing a product for the segment earlier this year, with the unveiling of the Concept Coupe SUV. This is the first time we’ve seen an up-and-running prototype out in public.

Engine and drivetrain packages are expected to carry over from the regular ML, including turbo-diesel options, mild turbo-petrol variants, up to a high-performance AMG version using a 5.5-litre twin-turbo V8. The AMG model will directly rival the BMW X6 M.

Production is set to take place at the company’s Tuscaloosa plant in the US next year, with the first deliveries likely arriving later that year.

So far this year BMW Australia has sold 183 examples of the sporty X6 (as of July VFACTS figures). It doesn’t really have any competition at the moment, aside from its junior, the X4 which is based on the 3 Series/4 Series.

The BMW X4 only went on sale in Australia this month yet 49 buyers have already snapped one up. It’s on track to outsell the bigger X6.

Click play on the video below, provided by TourClips YouTube channel, to see how the MLC shapes up on the circuit.