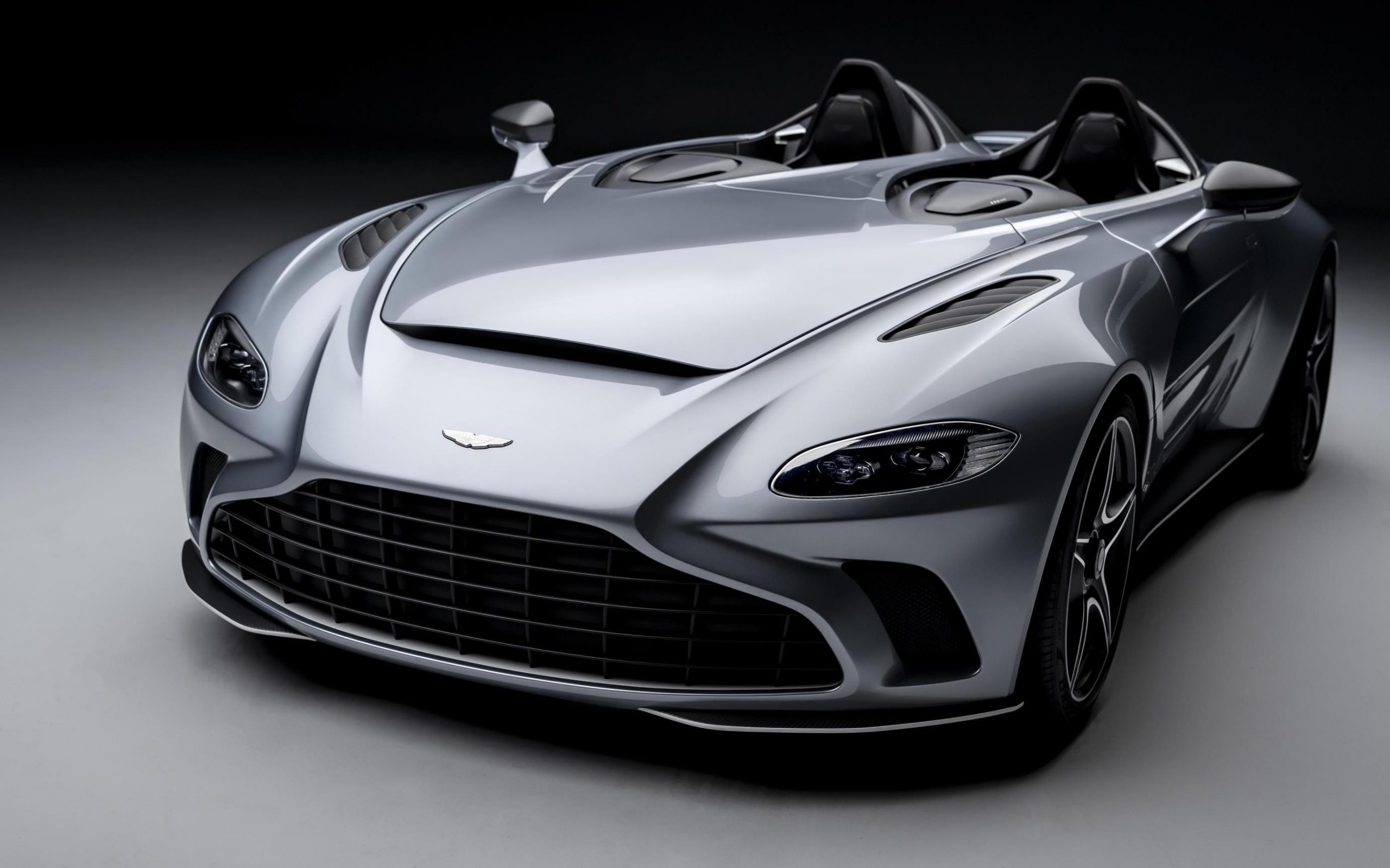 If you’re looking to buy a very exclusive vehicle that really stands out in a crowd of sports and supercars, Aston Martin has just revealed one spectacular creation; the V12 Speedster. 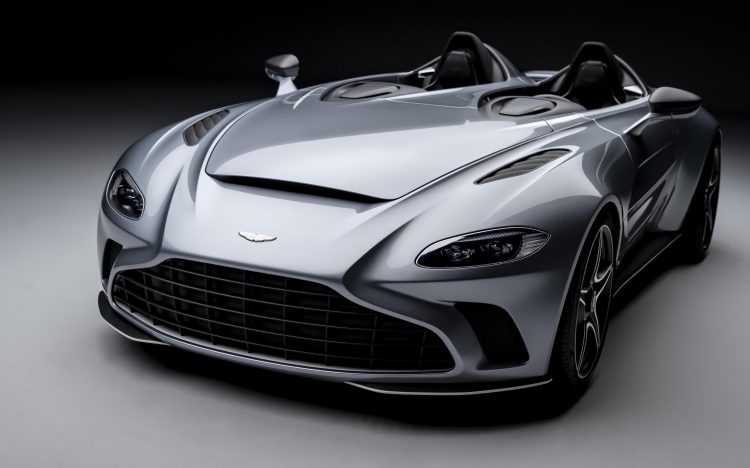 It’s a work by Aston Martin’s ‘Q’ division, which is responsible for personalisation and bespoke options. The Speedster is designed to offer a “truly visceral” driving experience, as well as showcasing the full breadth of Q division’s capability.

The V12 Speedster was originally dreamt up about a year ago, but it has since undergone intensive development. While it does showcase a completely exclusive body, the Speedster is based on Aston Martin’s latest bonded aluminium architecture, featuring elements from the DBS Superleggera and the Vantage. 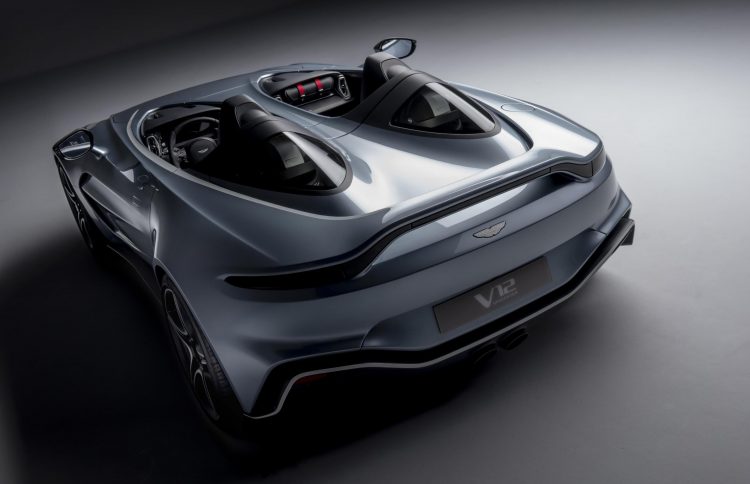 At the front is a long and low nose that houses the V12 engine, while handling prowess is ensured by a race-like double wishbone suspension layout with a multi-link arrangement at the back. Drivers can toggle between Sport, Sport+ , and Track modes, with most of the body constructed from carbon fibre for lightness and rigidity.

Speaking of the body, it’s an extravagant expression of the classic two-seat speedster formula. Aston Martin says it looked into its past and heritage for inspiration, in particular the 1959 DBR1 that won Le Mans. Speaking about the design, Miles Nurnberger, director of design at Aston Martin Lagonda, said:

“Since the DB11 launch, everything has been focused and very forward looking. Here though, we find a different tempo. There’s clear lineage from the 1959 Le Mans winning DBR1 to our Centenary celebratory CC100 Speedster Concept in 2013. There is also a bit of 1953 DB3S in the mid-section, so it really is our latest incarnation of the Speedster concept.” 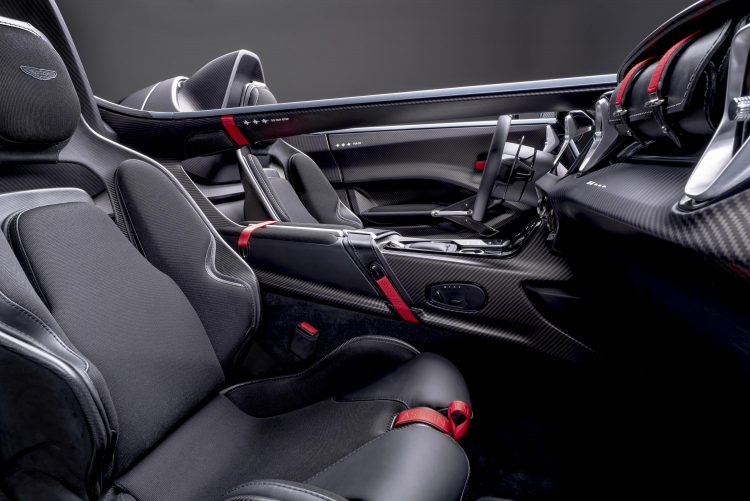 Aston Martin says it wanted to amplify all emotional strings with the Speedster, and says that is why it’s powered by a V12 rather than the more common V8. The engine is a 5.2-litre twin-turbo V12 that produces 522kW (700hp) and 753Nm. This is connected up to a ZF-based eight-speed auto with rear-wheel drive and a limited-slip differential.

Although the Speedster isn’t created purely for acceleration, the 0-100km/h sprint takes just 3.5 seconds. Keep it pinned and you’ll hit the limited top speed of 300km/h. Instead of absolute, outright performance (that’s what the Valkyrie is for), the V12 Speedster promises an engaging, raw and scintillating driving experience.

Interested? Only 100 examples will go into production, with the first deliveries set to commence in the first quarter of 2021. Prices start at £765,000. Unfortunately, there is no allocation set for Australia.