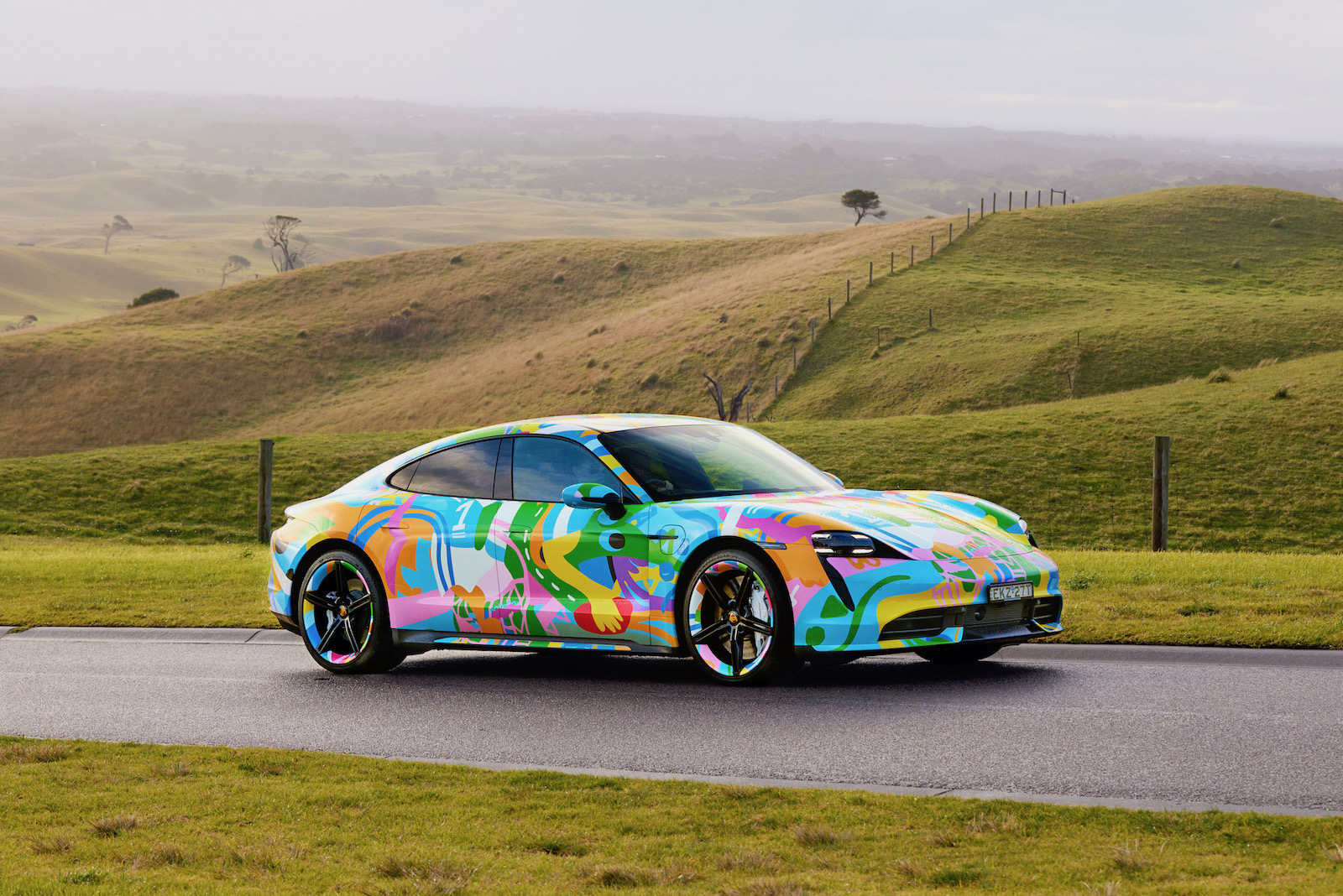 Porsche Australia has commissioned a special art car project using the Taycan, with digital artworks to be auctioned through Non-Fungible Tokens (NFTs) next week. The art car is also part of the 70 Years of Porsche in Australia celebrations. 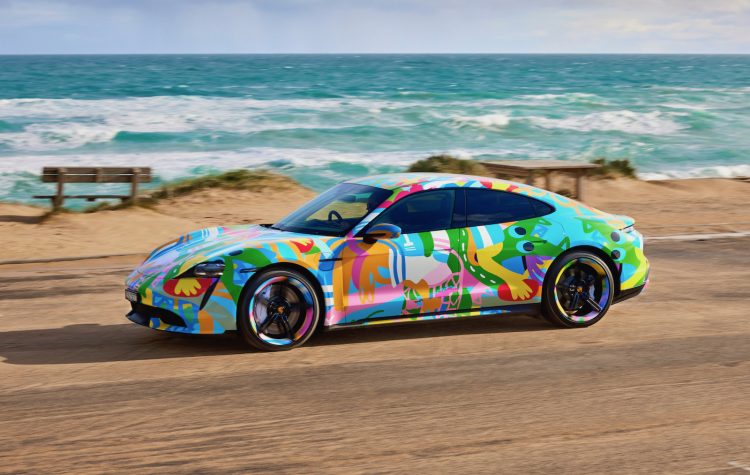 The artwork was created on a Taycan by contemporary artist, Nigel Sense, and then photographs by Derek Swalwell become NFTs via a collaboration with German NFT start-up, Fanzone.io. These will be auctioned on the SuperRare.com online platform, which is a digital art marketplace using Ethereum technology.

As such, this is the first digital artwork project for Porsche Australia based on blockchain technology, Ethereum. The NFTs have been minted in a carbon neutral way, Porsche says, so as to offset them via the Porsche Impact program. Speaking about the project, Daniel Schmollinger, MD and CEO at Porsche Cars Australia, said:

“The Taycan is Porsche’s first fully electric car and represents a new era in the company’s history. It is also the most digitally advanced car Porsche has ever created and we wanted to celebrate this by pushing the boundaries of traditional artwork on cars, turning inspired artwork into a digital asset. The result is the reflection of natural and modern Australia, linking heritage with the future.” 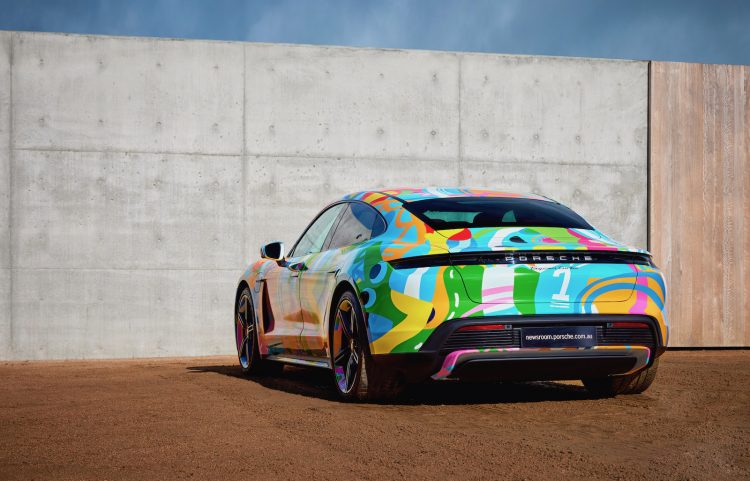 The auction will take place on December 7, at 7pm (AEDT). Head over to SuperRare.com for more information. Proceeds from the auction will be donated to the Australian Centre for Contemporary Art.