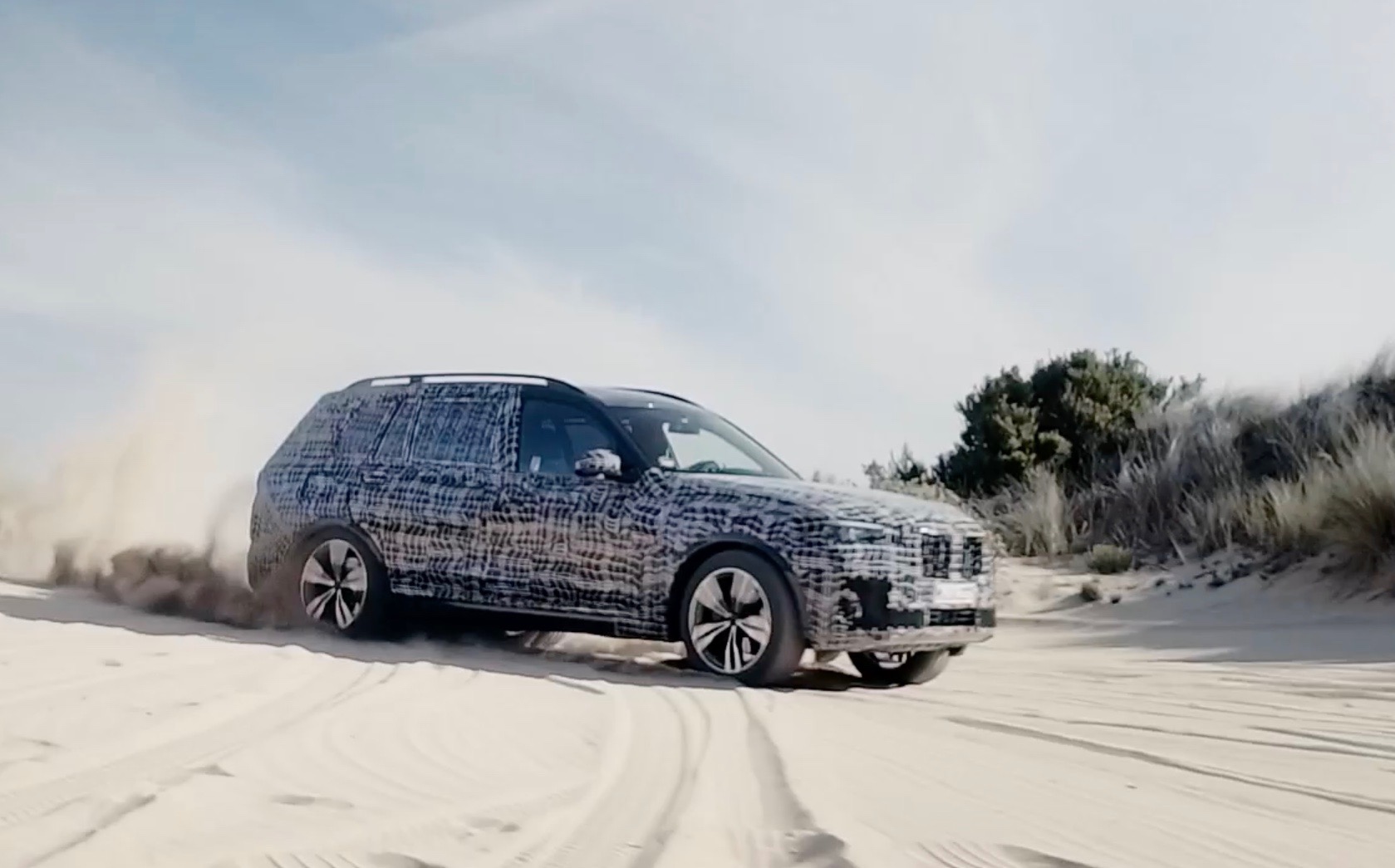 BMW has sent out a preview of the upcoming X7 super-size SUV, showing some of the endurance testing the model is being subjected to before it hits the market next year. 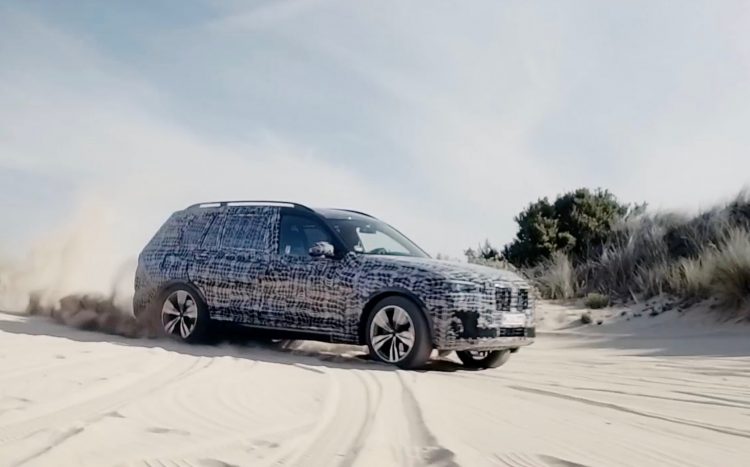 The X7 will slot in above the X5, offering an expansive interior blended with the brand’s best luxury and technologies. Besides this, the X7 is also promising real all-terrain ability. Prototypes are undergoing gruelling tests in extreme winter conditions on ice and snow in Arjeplog, Sweden, and in the desert on gravel tracks in South Africa.

BMW says prototypes are also being put to the test in “hectic stop-and-go traffic” conditions in the urban jungle, as well as on sweeping country roads and highways. Despite its size, the new model is expected to offer BMW’s traditional good-feeling driving dynamics as well. A BMW statement said:

“Under extreme challenges and a wide spectrum of weather and road surface conditions the first luxury-segment BMW X model has provided the ultimate proof of its supreme driving characteristics within the framework of driving dynamics testing.”

Production of the prototypes took place at BMW’s Spartanburg plant in South Carolina, USA, which is where the production models will be made. BMW says that even though the prototypes are covered in camouflage, they reveal the “imposing dimensions” and proportions of the new model.

A couple of weeks ago we saw some patent images that potentially confirmed the general exterior design, with its huge interpretation of BMW’s front kidney grilles, while last week we saw a rendering which could give us an accurate clue of the finer details.

The BMW X7 is expected to be revealed some time in the next few months, possibly at the Paris motor show in October. Check out the preview video below for more.