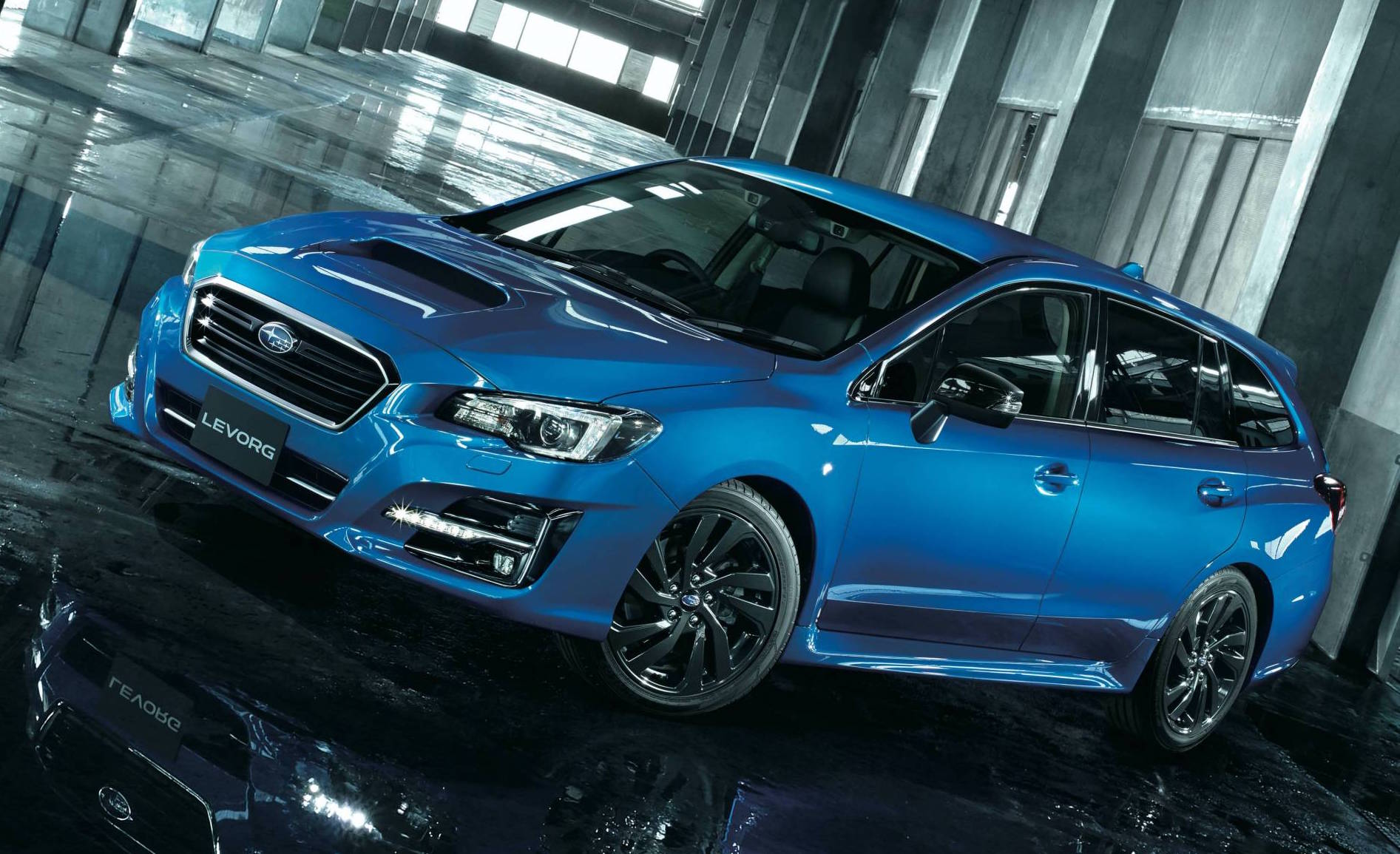 Subaru has announced a special edition version of the outgoing Levorg for Japan, called the 2.0GT EyeSight V-Sport. It showcases a range of zesty highlights, as well as the JDM high-output turbo engine. 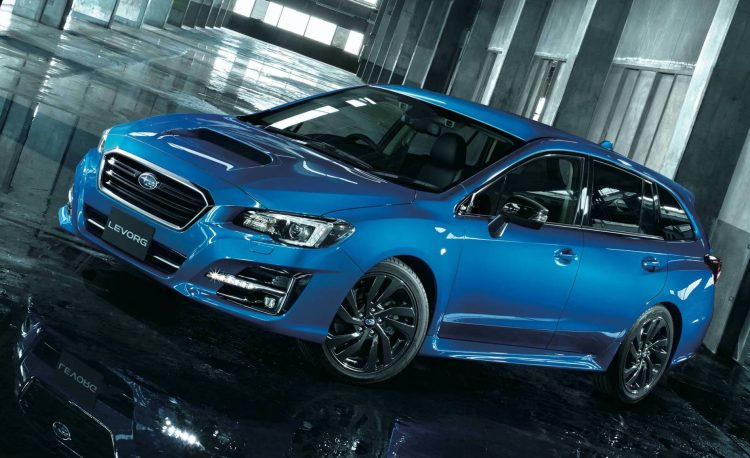 The special edition is essentially a gift pack to send off the current generation before the all-new model arrives next year. As revealed last month in prototype form, the next-gen model is all new, underpinned by Subaru’s New Global Platform. This platform currently provides the foundations of the Impreza and XV in Australia, but not the WRX and Levorg.

For the V-Sport edition Subaru Japan has introduced a Bilstein sports suspension setup, likely similar to the Levorg STI-inspired Spec B variant sold in Australia. There’s also twin-piston performance brakes, 225/45 high performance tyres, and of course all-wheel drive to get the power down.

Speaking of power, it comes from the 2.0-litre turbo boxer four-cylinder, available only in Japan. It produces 221kW and 400Nm. Although it is based on the same FA-series 2.0 turbo we get in Australia (197kW/350Nm), featuring direct injection, the power and torque are turned up thanks to Japan’s superior fuel and ECU settings. 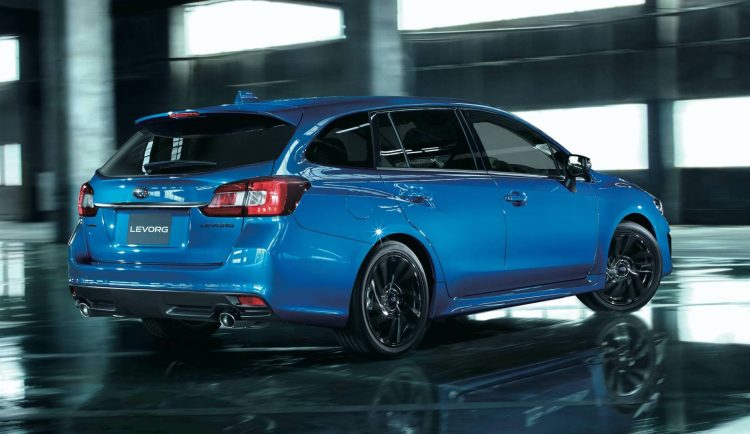 Unfortunately, there is no change to the CVT automatic, and no manual option for the V-Sport. Even still, with 221kW on tap it should go quite nicely indeed. We have previously timed 0-100km/h in as little as 6.36 seconds in the local 197kW version, in base GT trim.

Other highlights for the V-Sport include silver contrast stitching for the upholstery, piano black decorative trims, sports seats, and various black garnishes for the exterior. The side mirrors, rear apron, badges, and sections of the front end are featured in the fashionable black theme. The special edition goes on sale in Japan this week.