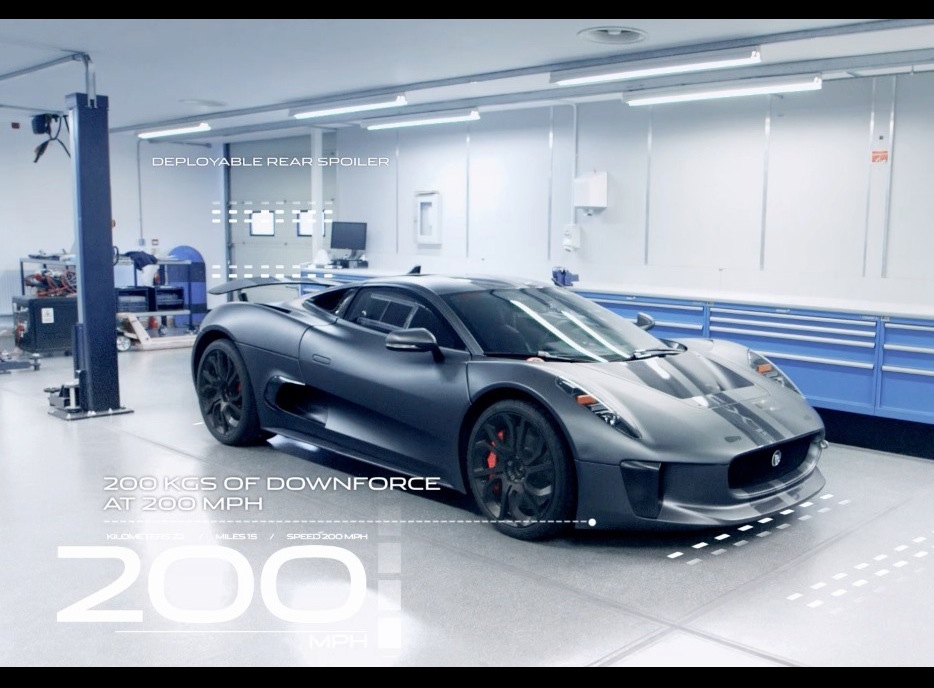 Jaguar has released a cool video showcasing the epic Jaguar C-X75 Concept car being driven on a track, as well as in-depth details on what the stunning state-of-the-art creation is all about. 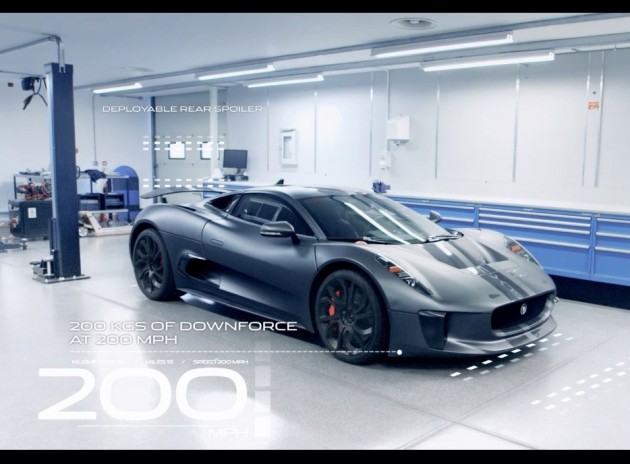 It doesn’t only look magnificent from every angle, the C-X75 is an awe-inspiring machine with lots of technology and lots of power. Nestled behind the cabin is a 1.6-litre turbo and supercharged four-cylinder engine which produces 369kW at a screaming 10,000rpm.

Now this might not sound like that much power for a supercar, but, for a 1.6-litre four-cylinder, it’s one of the most power and torque dense engines ever fitted to a road car. On top of this, the C-X75 is a hybrid, which means electric motors provide additional propulsion.

Using a PHEV battery power pack, overall output is rated at over 626kW and an incredible 1000Nm. With both the combustion engine and electric motors feeding in maximum thrust, the concept is able to cover 0-160km/h in under 6.0 seconds.

Early testing has seen prototypes hit 320km/h, however, with the seven-speed automated manual transmission, the theoretical top speed is 354km/h.

The beauty of the performance is that it is relatively fuel efficient and kind to the environment, emitting just 89gm of CO2/km. It can also be driven in pure electric mode for a range of around 60km, using zero fuel.

There were plans to put the crazy concept into very limited production, however, the brand decided to shelve the project and instead take in everything it learned from building it. Click play below for more. It sounds awesome.