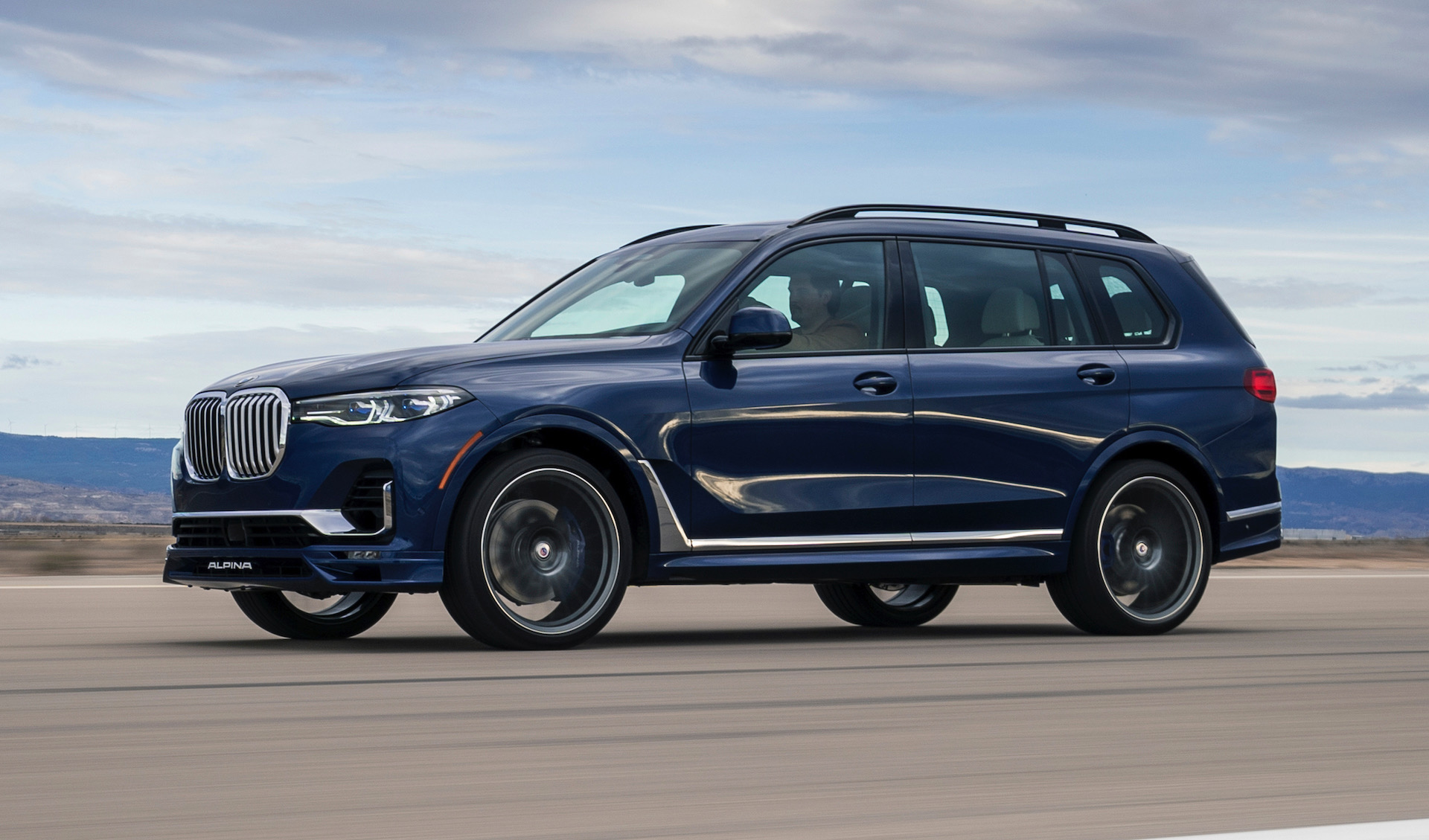 It debuted just last month but now it’s been confirmed, the Alpina XB7 is available to order in Australia now. First deliveries are set to commence early next year. 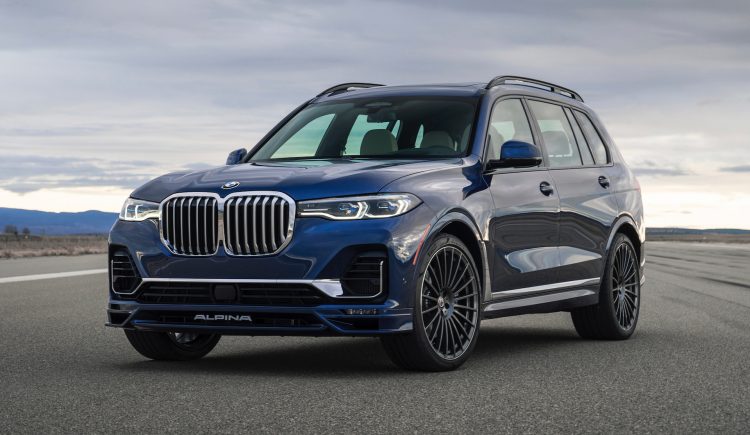 The XB7 is based on BMW’s largest SUV, the X7. It showcases all of Alpina’s usual refined performance enhancements, spanning from discreet styling tweaks, an even higher level of comfort and luxury inside, and of course tuning for BMW’s twin-turbo V8 engine.

To refresh your memory, or if you missed the original debut, the XB7 is powered by a monster 4.4-litre twin-turbo V8. In the case of the BMW X7 M50i, on which it’s based, the engine develops 390kW and 750Nm. However, thanks to specific 54mm turbines and a stainless steel sports exhaust, the unit belts out 457kW and 800Nm in Alpina form. 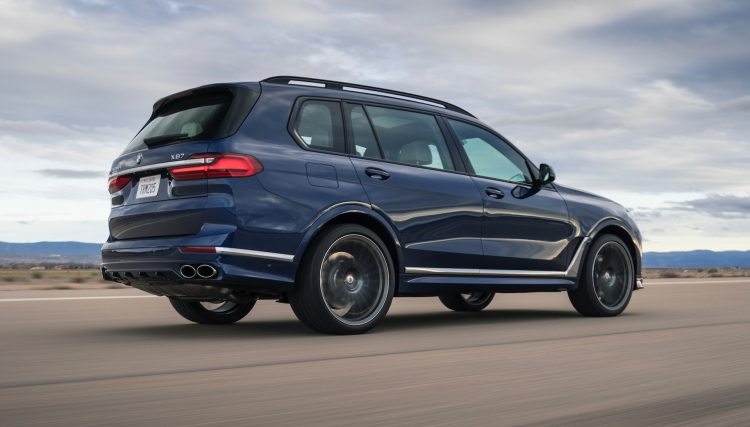 That’s very near the power of the BMW M5 and M8 (460kW), but with 50Nm of additional torque. Across the standard 0–100km/h sprint Alpina says the big SUV takes just 4.2 seconds. That’s incredibly quick for such a huge vehicle. It also offers a top speed of 290km/h, making it one of the fastest production SUVs in the world (remembering most German brands limit their vehicles to 250km/h).

To handle the extra performance and speed the XB7 has special coolers, including a transmission cooler that’s 120 per cent larger than the standard item, and two other coolers that offer increased cooling capacity of 45 per cent. The water-to-air intercoolers are also 50 per cent bigger. 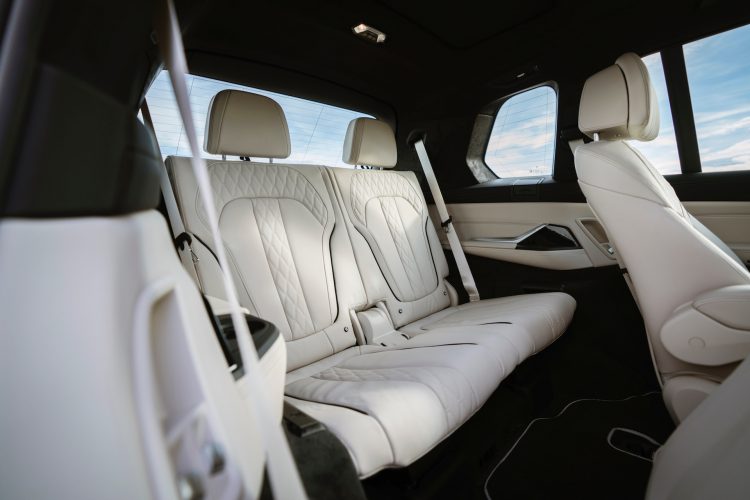 The Alpina XB7 will enter the Aussie market as one of the most exclusive and fastest seven-seat SUVs available. Although the Lexus LX and Mercedes-Benz GL are direct rivals to the X7, the XB7 could be categorised as a rival to top-end vehicles like the Range Rover SVAutobiography and even the Bentley Bentayga to some extent. Alpina Australia national sales manager, Phil Jeffery, said:

“The pinnacle of ALPINA motoring has arrived. The first ever BMW ALPINA XB7 takes the incredible BMW X7 to new heights, with a focus on ultra-luxury and ultra-performance, that can be truly appreciated every day.”

Just one grade is being offered in Australia, packed with loads of standard features. Prices start from $264,900 (excluding on-road costs) and first deliveries are scheduled for the first quarter of 2021.