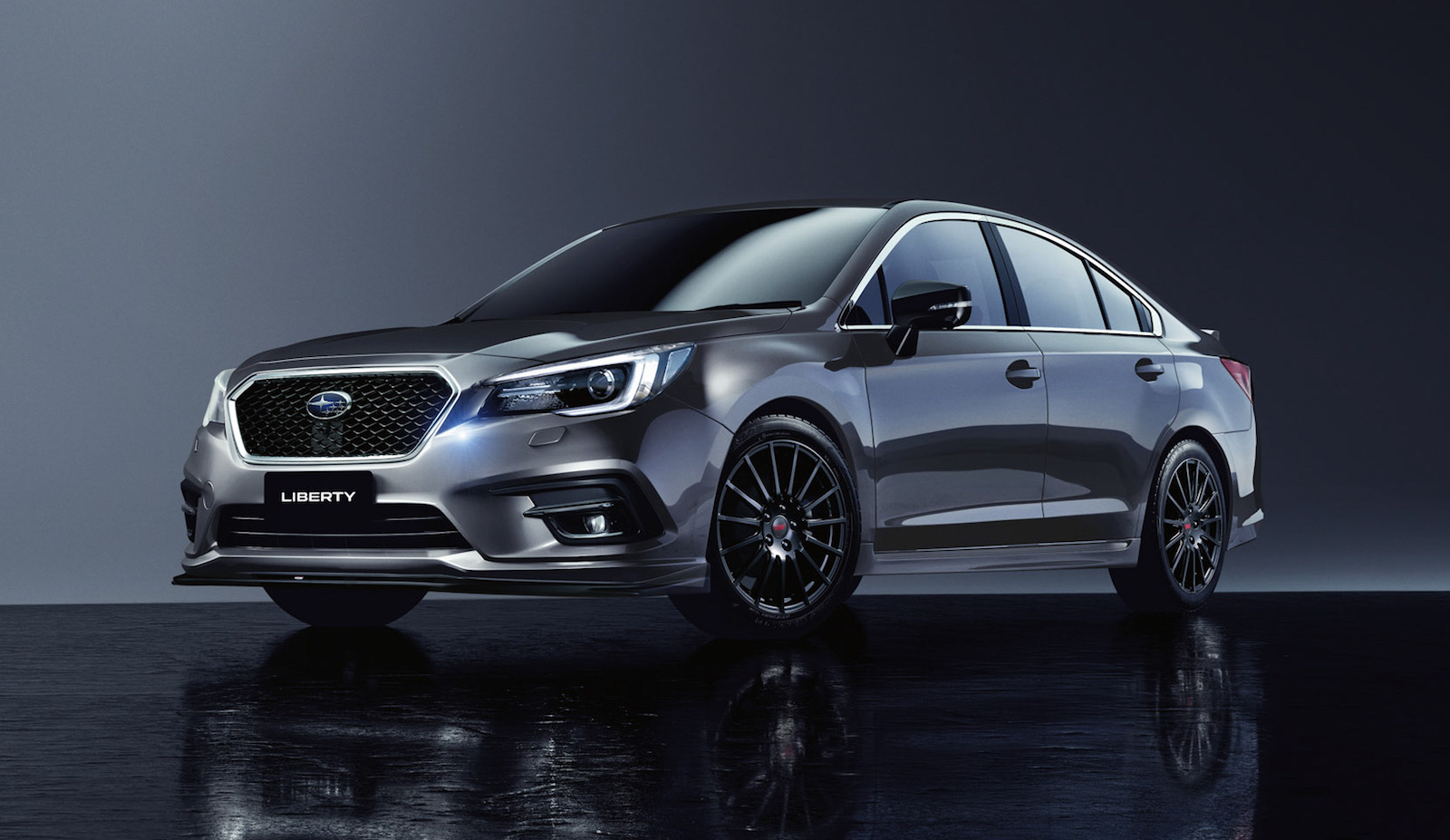 A special Final Edition of the outgoing 2020 Subaru Liberty has been announced for Australia to help say goodbye to the nameplate after 31 years on the market. 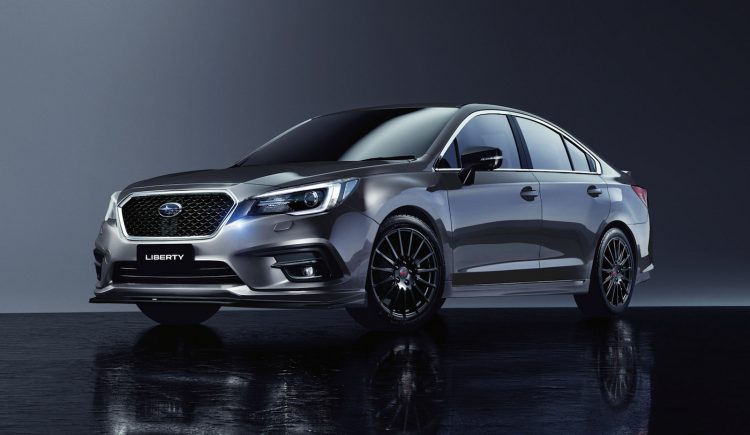 As we know, the Subaru Liberty will soon depart from the Australian new car landscape. There is a new, 2021 model that has been introduced overseas, debuting a fresh 2.4-litre turbo engine. However, due to a number of reasons, mainly a downturn in demand in its segment, Subaru Australia is pulling the pin.

Instead, Subaru fans continue to be offered the Forester and iconic Impreza and WRX, as well as the sporty BRZ coupe. So far this year (through October) the Liberty has racked up 760 sales. For perspective, the Forester has 9318 sales on the board.

To send off the well-respected model line Subaru is offering a unique Final Edition for fans. It’s based on the 2.5i Premium, and features a number of special features and enhancements. For example, the exterior adds an STI front spoiler and a set of 18-inch STI wheels, and there’s a unique rear spoiler, front grille, and black side mirrors and badges. 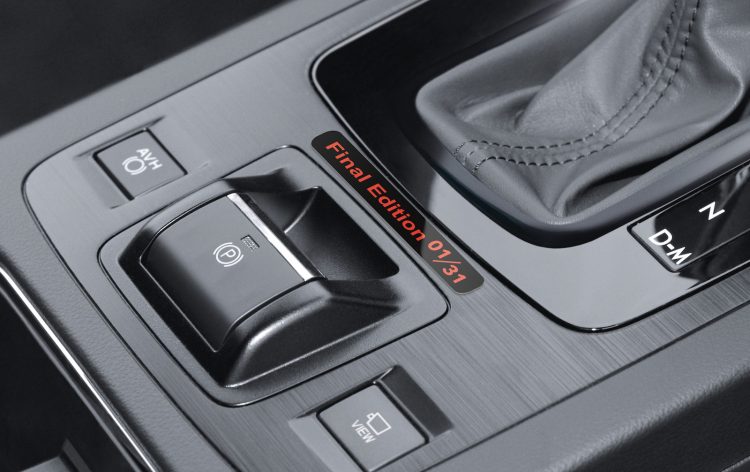 Inside, passengers are treated to a special Ultrasuede upholstery with blue stitching for the seats, arm rests and dash, while a black steering wheel faces the driver, complete with black stitching. Black climate vents and dash trimmings are also included. Speaking about the send off, Subaru Australia general manager, Blair Read, said:

“We wanted to mark the end of Liberty’s distinguished history with the brand in a truly exclusive way and these individually numbered vehicles are a tribute to what it has contributed to Subaru over more than three decades.”

Just 31 examples of the Liberty Final Edition are going up for grabs, marking 31 years of existence in Australia. These comprise of 15 Magnetite Grey examples, 10 Crystal Black, and 6 Crystal White units. Prices start at $39,930 (excluding on-road costs).