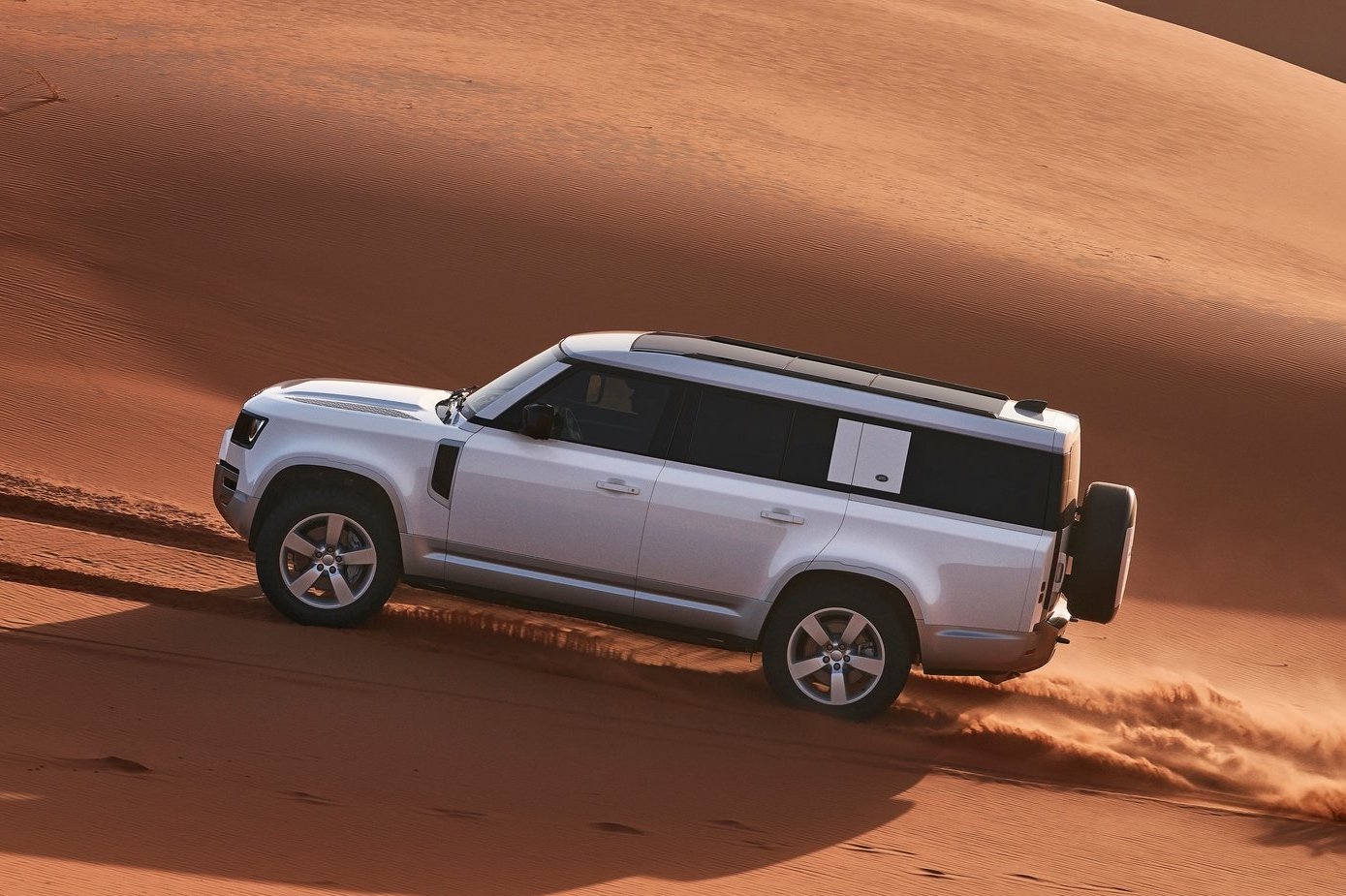 JLR has lifted the lid on the largest member of the Land Rover Defender family, with its all-new 8-seat Defender 130. It has been confirmed for Australia and will be available in two main powertrain configurations, locally. 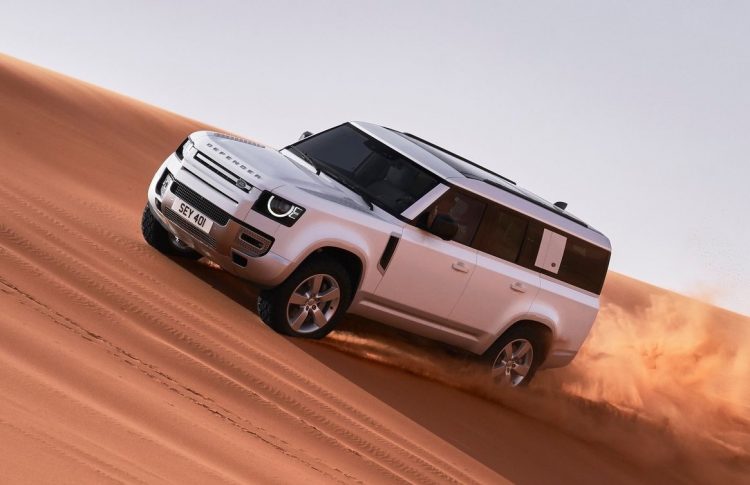 JLR’s largest-ever Defender 130 measures in at 5358mm long, 2008mm wide, 1970mm tall and features a wheelbase measuring in at 3022mm (the same wheelbase as the 110), with the option of five- and eight-seat configurations for buyers – the extra length is mainly in the rear overhang.

In terms of powertrains, JLR is bringing the Defender 130 to Australia in P400 and D300 variants, both of which use mild-hybrid tech. The Defender 130 P400 is powered by a 3.0-litre turbocharged inline-six petrol producing 294kW of power and 550Nm of torque, delivering a 0-100km/h sprint in 6.6 seconds.

Opting for the D300 gets you a 3.0-litre turbo-diesel inline-six producing 221kW of power and 650Nm of torque, with 0-100km/h claimed in 7.5 seconds. Both variants feature an intelligent all-wheel drive system and eight-speed ZF automatic transmission, along with a two-speed transfer box. 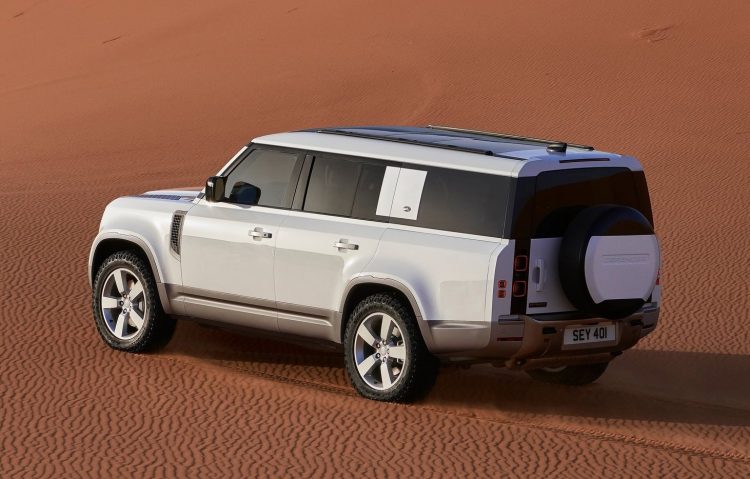 Off-road hardware for the Defender 130 range includes electronic air suspension that allows up to 430mm of articulation and jacks the ride height by 71.5mm at the front, as well as JLR’s terrain response system and, of course, the D7x monocoque platform that provides exceptional stiffness.

In terms of the numbers, Land Rover says the Defender 130’s approach and departure angles stand at 37.5 and 28.5 degrees respectively, while the brake over angle is 27.8 degrees.

Ground clearance stands at 290mm, while the maximum wading depth is 900mm. Braked towing capacity is capped at 3000kg and payloads stand at 750kg and 800kg for the eight- and five-seat variants respectively.

Inside, there’s the same 11.4-inch Pivi Pro infotainment system you’ll find in the Defender 90 and 110, which features a curved display setup with a customisable three-panel display, while there’s a new air purification system for the cabin that can remove pathogens and even viruses from the air.

Boot space for the eight-seat configuration is 389L with all rows standing, increasing to 1232L with the third row folded, and up to 2291L with the second row folded as well. The five-seat Defender 130 offers 1329L of boot space and expands to 2516L.

The local arm says it will be opening up the order books for the Defender 130 range in August, with a delivery timeline yet to be confirmed. As mentioned, prices start from the following (excluding on-road costs):