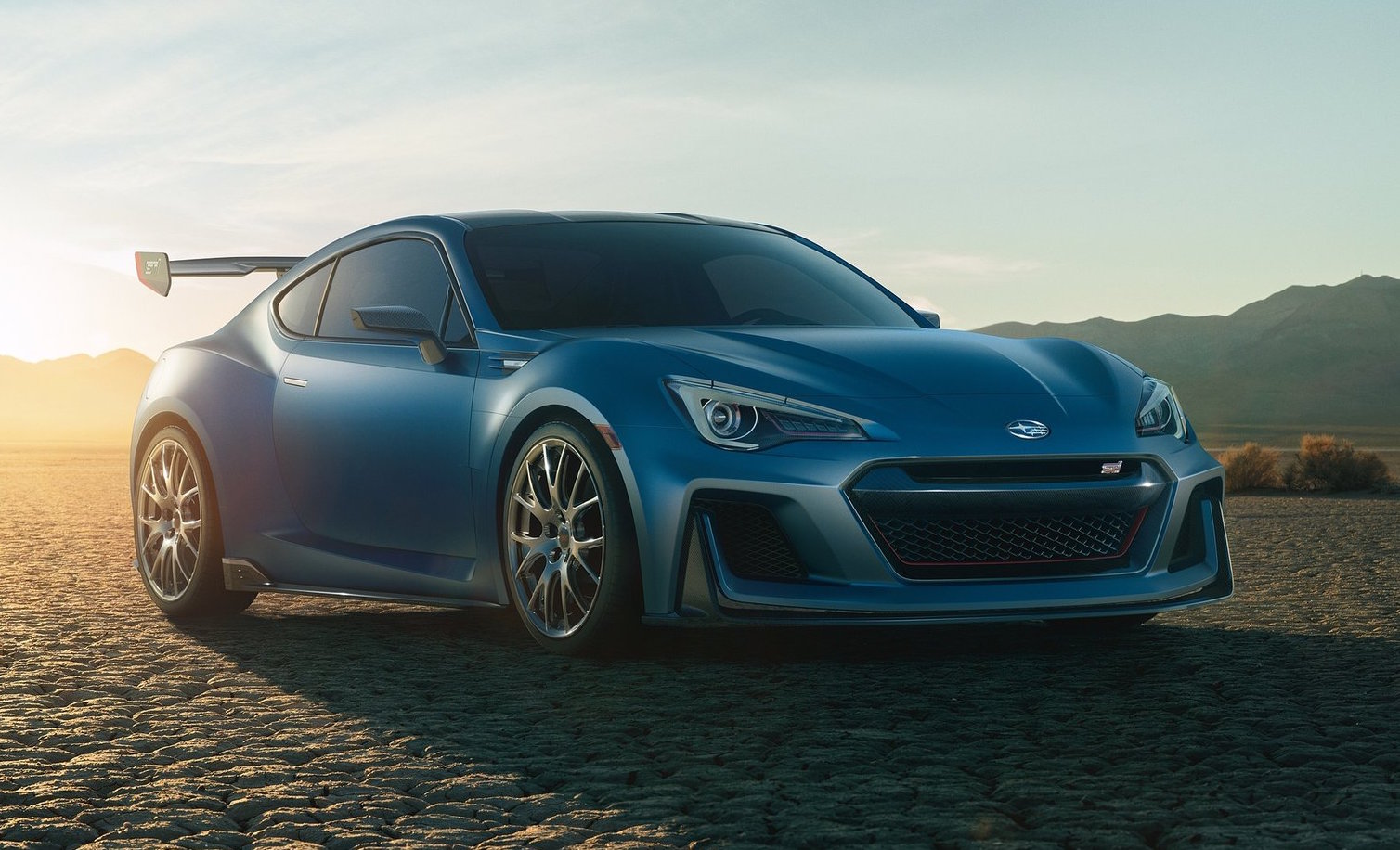 After much speculation and pure hope, Toyota and Subaru have officially confirmed they have agreed on a new business and capital alliance, which will include the development of a next-generation Toyota 86 and Subaru BRZ. 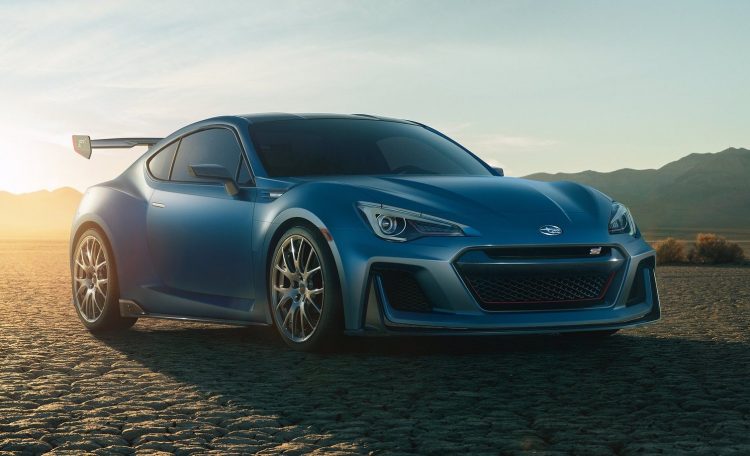 The agreement will see the two companies co-develop a dedicated platform for future battery electric vehicles, as well as co-develop a specific electric vehicle that will use Subaru’s AWD system and Toyota’s electrification technologies. Not only that, the companies have agreed that Toyota will increase its equity stake in Subaru, and Subaru will acquire shares in Toyota.

Toyota and Subaru have been working together on various projects since 2005. The current Subaru Crosstrek Hybrid in North America (known as the XV elsewhere) already uses Toyota hybrid technology. And of course the current 86 and BRZ are obvious siblings. In fact, the 86 is built by Subaru at its Fuji-based factory. Speaking about the new agreement, Toyota president Akio Toyoda said:

“I, myself, am a rallyist, and, through my experience of training hard in an Impreza, I have felt in my veins the wonders of Subaru’s AWD technologies. Meanwhile, we at Toyota have been going all out to hone our all-wheel-drive technologies by participating in the World Rally Championship, among other activities. Our companies, both of which have long pursued driving enjoyment, now want to pursue the possibilities of making ever-better cars suitable for the CASE era by bringing together our strengths and by further deepening our relationship.”

No specific details about the next-gen 86/BRZ have been revealed with the news. Instead, the press statement simply says the agreement includes: “Joint development of the next-generation Toyota 86 and Subaru BRZ.”

The news comes just a little under a week after a report surfaced in Japan, shedding some potential details about the next-gen models. It said they would use a naturally aspirated version of Subaru’s new 2.4-litre turbo, which debuted in the 2020 Liberty/Legacy and the new Outback.

Although the 194kW/376Nm turbo version would no doubt go down well with fans, it’s understood the companies want to retain the raw, high-revving characteristics of a naturally aspirated unit. There’s talk of power being lifted from the current 152kW to around 162kW, while torque could be raised from 212Nm to 240Nm.

A concept model previewing the design direction of the new models will reportedly debut soon, with speculations suggesting the Tokyo motor show in October as the time and place. Let’s see.