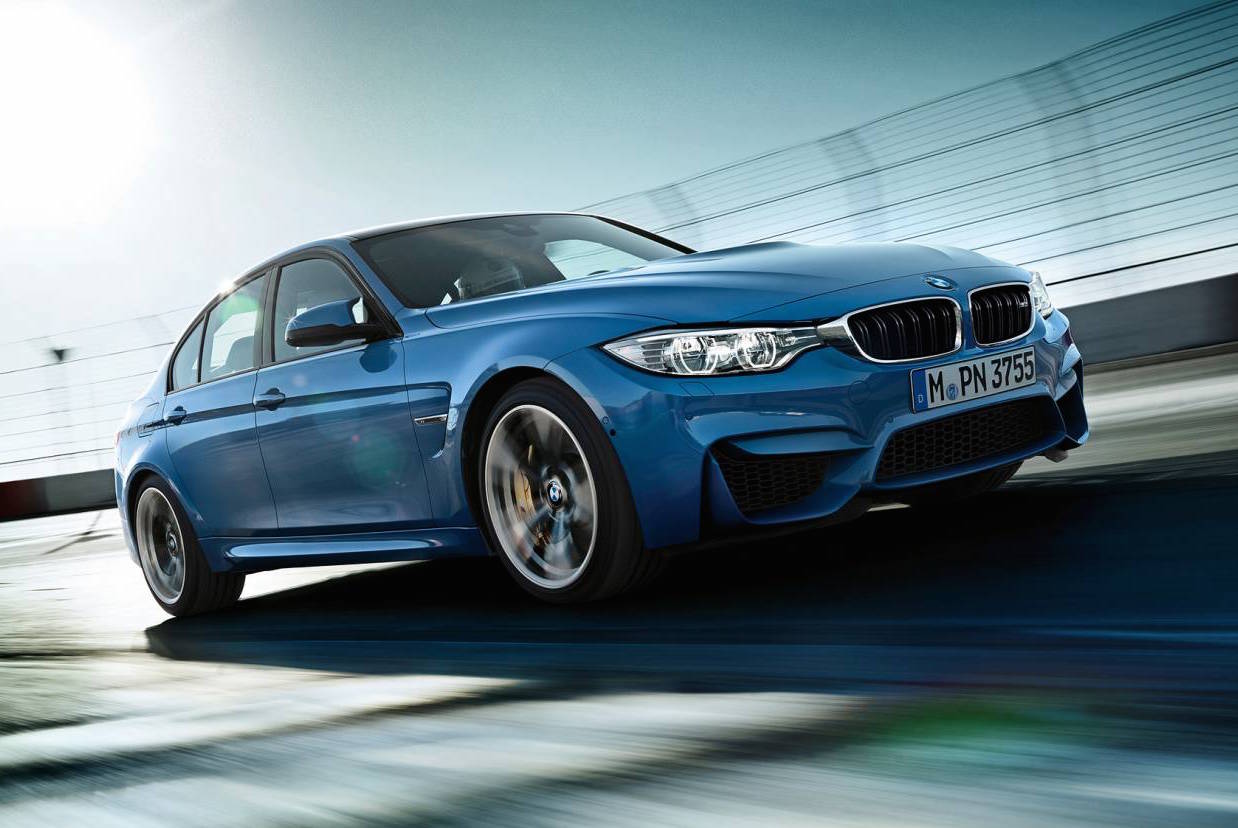 Performance car and driving fans will be happy to hear BMW Australia has just announced a price drop for the BMW M3 and M4 sports cars, as part of the 2015 ‘LCI’ model year update which lands locally in the fourth quarter. 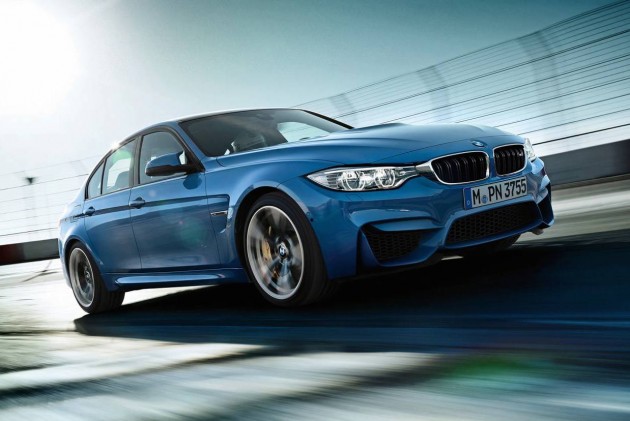 A range of updates and extra features have been administered for the life cycle update (LCI), including the introduction of full LED taillights, LED daytime running lights with adaptive LED headlights, and a light bar connecting the headlights to the grille.

For the interior, all M3 and M4 models now come with a full merino leather upholstery, while the media interface gets a new service called ConnectedDrive Services. Services offers access to things like Remote Services, Real Time Traffic, and Concierge Services, along with Google send-to-car and vehicle finder functionality.

No changes have been made to what’s in the engine compartment. There sits a 3.0-litre twin-turbo inline six engine producing 317kW and 550Nm. In both the M3 sedan and M4 coupe acceleration from 0-100km/h can be covered in 4.1 seconds.

The new range will officially land in Australia during the fourth quarter of this year. Prices are as follows (excluding on-road costs): 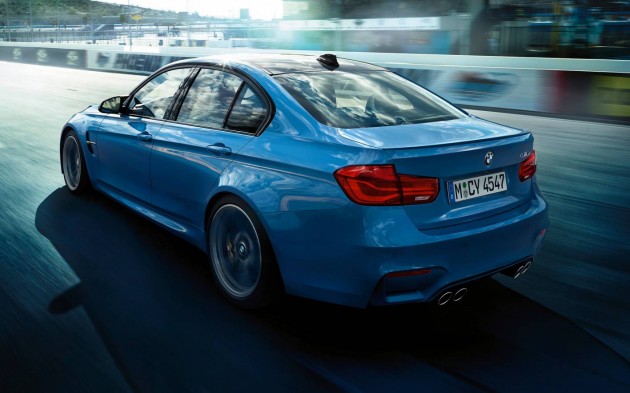