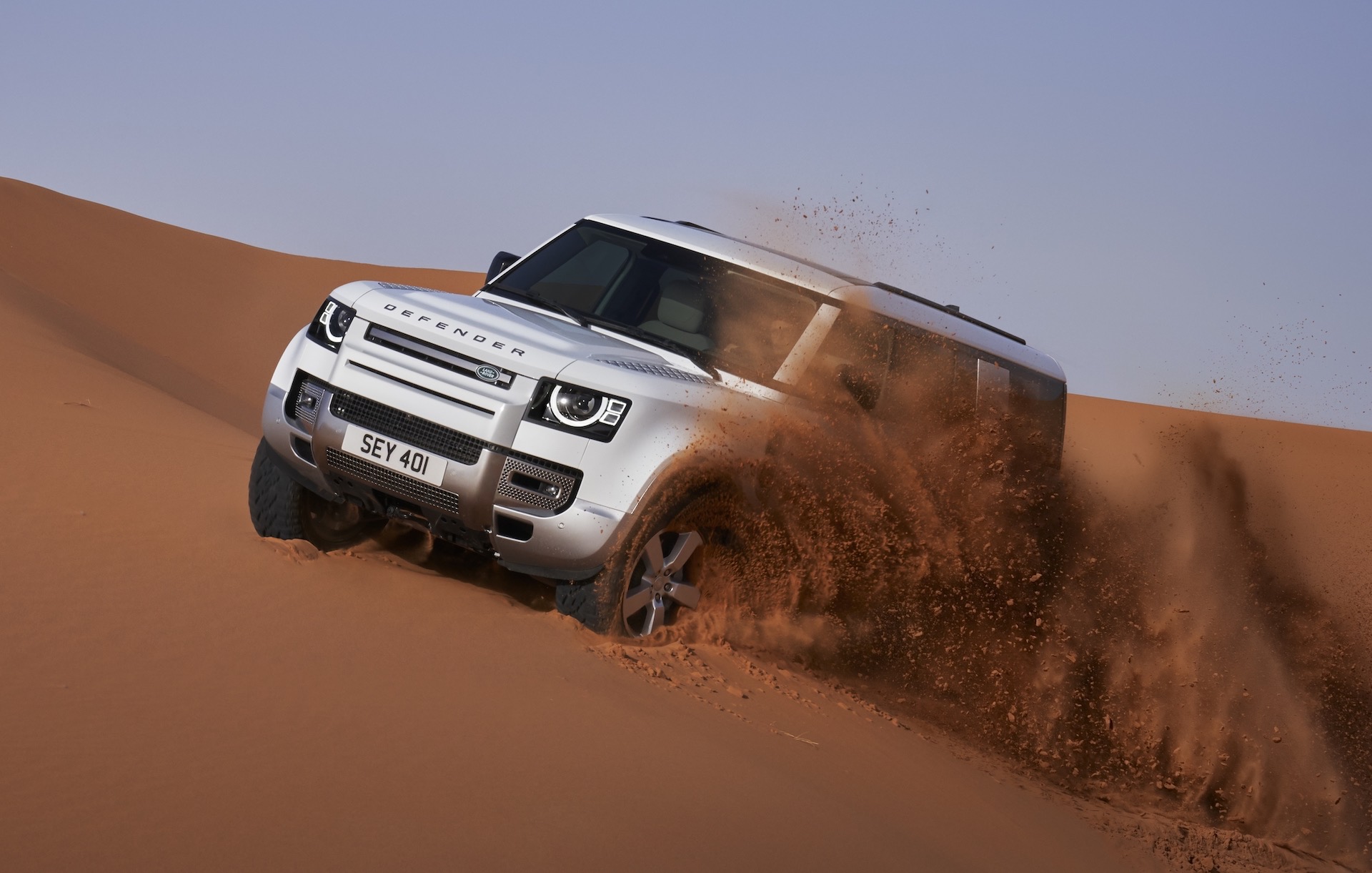 For those looking for even more space from the new Land Rover Defender, JLR has you covered with the upcoming release of its largest version, the eight-seat Defender 130. 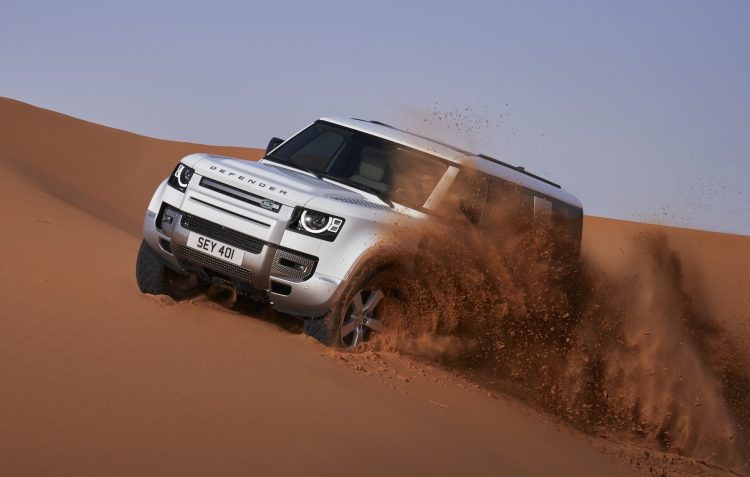 So far, very few of the Defender 130’s details have been confirmed by JLR, with the company holding off for its official June 1 reveal. What we do know, though, is that the cabin will feature eight seats and a heap of space for adventurous families in a 2-3-3 seating configuration.

While it remains unconfirmed if JLR is planning on an Australian release of the Defender 130, considering its sales success of the Defender Down Under, expanding the lineup with even more family-friendly credentials seems like a no-brainer.

The powertrain lineup is likely to carry over from the 90 and 110 body styles, with JLR’s turbocharged straight-six Ingenium petrol producing 294kW of power and 550Nm of torque for the top spec P400, and the 3.0-litre turbo-diesel inline-six developing 220kW and 650Nm for the flagship D300 diesel.

All of JLR’s important off-road hardware and clever terrain modes are set to be carried over to the Defender 130 as well. We’ll know the full story when the Defender 130 is officially unveiled on June 1.