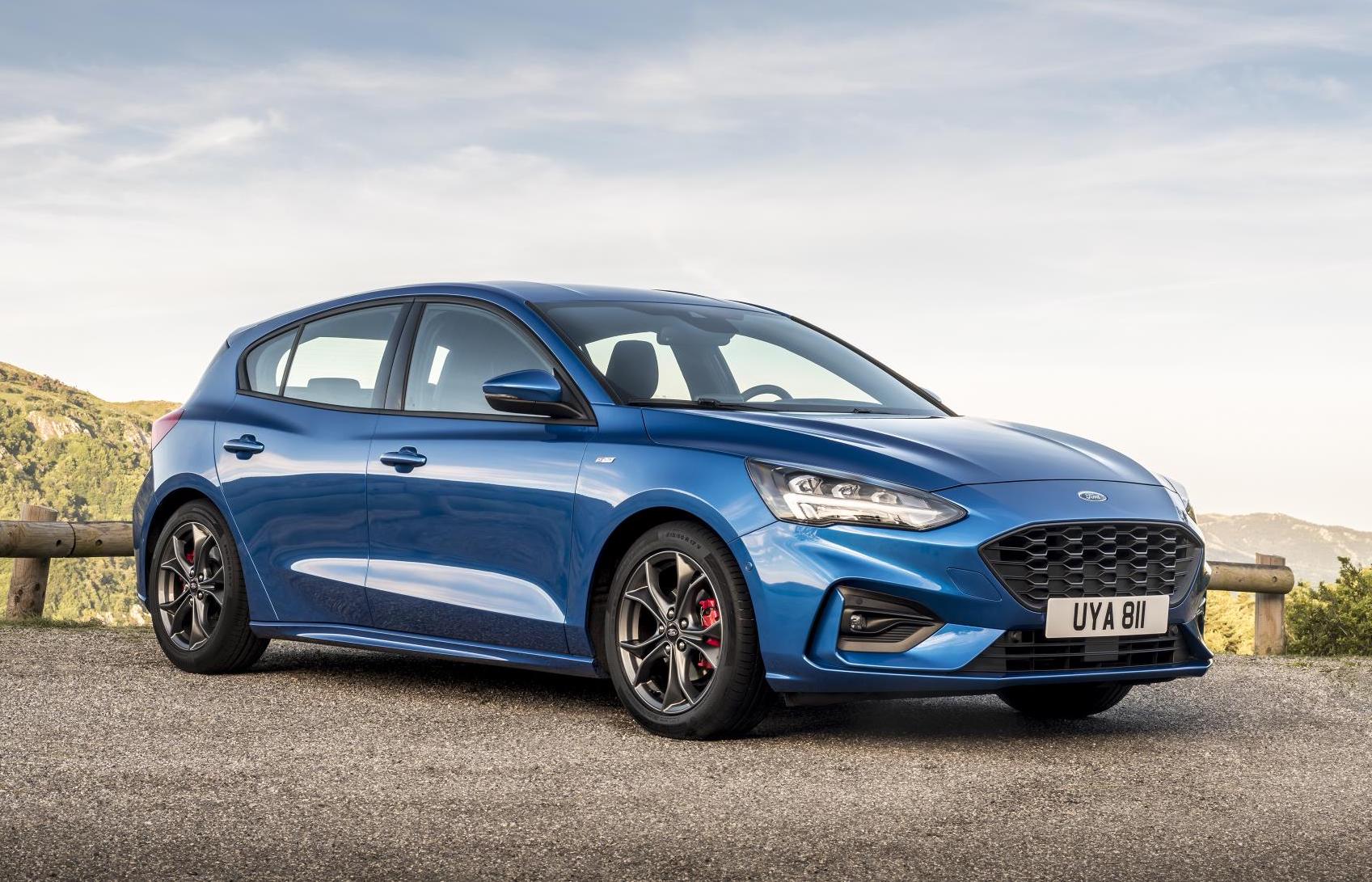 Ford Australia has announced initial details of the all-new 2019 Ford Focus ahead of its arrival late this year, including confirmation of the ST-Line joining the local range for the first time. 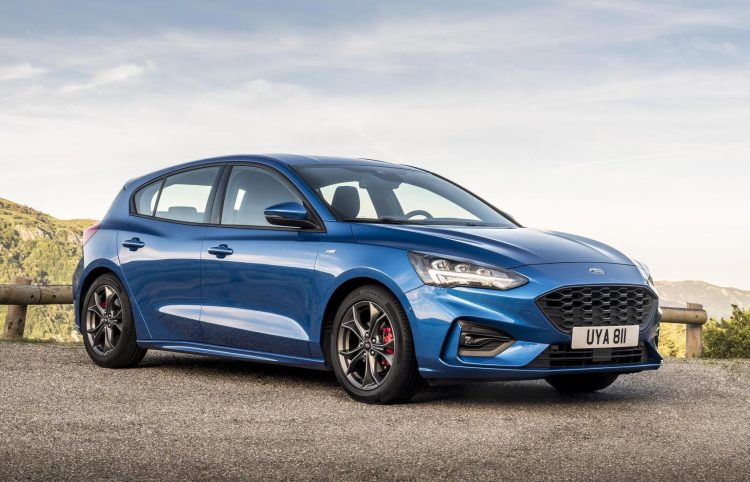 The local arm confirms the new model will be powered exclusively by 1.5-litre turbo three-cylinder engine producing a gutsy 134kW of power and 240Nm of torque. Following the debacle with the PowerShift auto, the new model will come matched with an all-new eight-speed torque-converter automatic.

Ford confirms three main variants lines will be offered locally, spanning from the Trend, ST-Line, to the top Titanium. The Trend and Titanium will be offered in hatch only, but the sporty new ST-Line will come in hatch and wagon form. It will be one of the few wagon variants on offer in the small car segment. 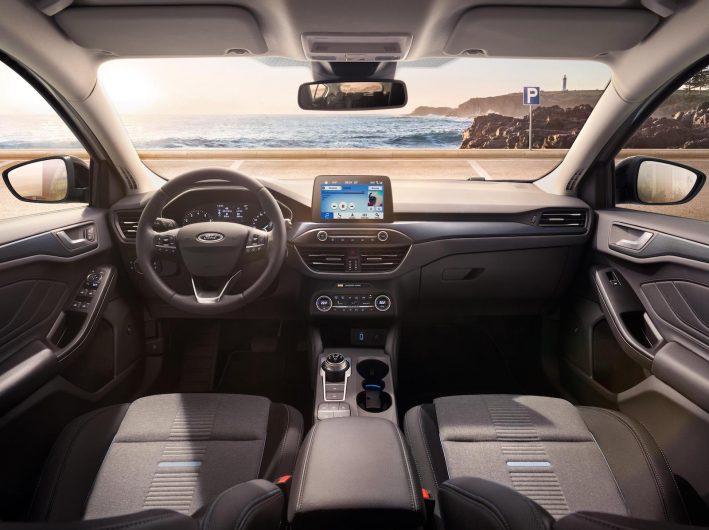 As standard, the base Trend will come with 16-inch alloy wheels, climate control, and SYNC 3 infotainment. The media system uses an 8.0-inch touch-screen with voice activation control, sat-nav and MapCare updates, and comes with Apple CarPlay and Android Auto connectivity.

For the ST-Line, Ford brings in a number of performance-inspired enhancements, such as 17-inch alloy wheels, an integrated boot spoiler, and unique front and rear bumper bars, as well as a sporty honeycomb front grille. It’ll also pack in a spruced up interior with red stitching and a flat-bottom steering wheel (overseas Active interior shown). Sports-tuned suspension also helps to provide a distinguished drive character.

Further details, including prices, will be announced closer to its launch in November. Sales of the Focus have been dropping slowly over the past few years in Australia. During 2015, 7112 examples were sold, then 6783 in 2016, and then down to 5953 in 2017. The new model should turn this around.