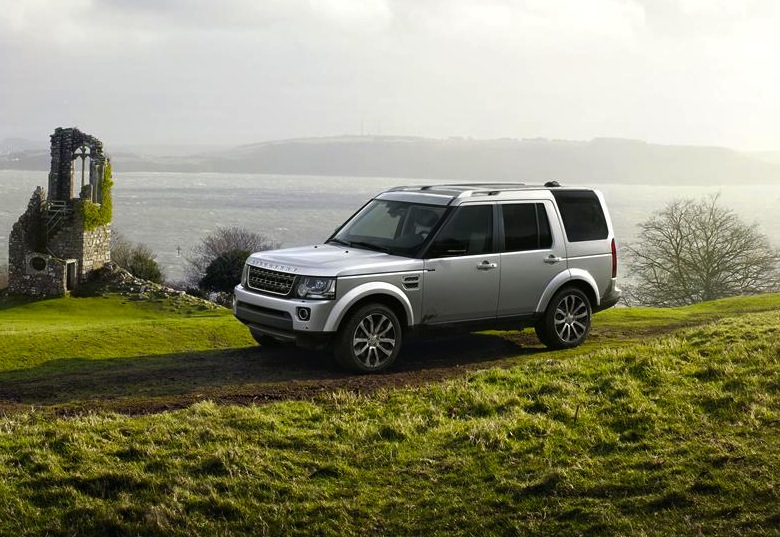 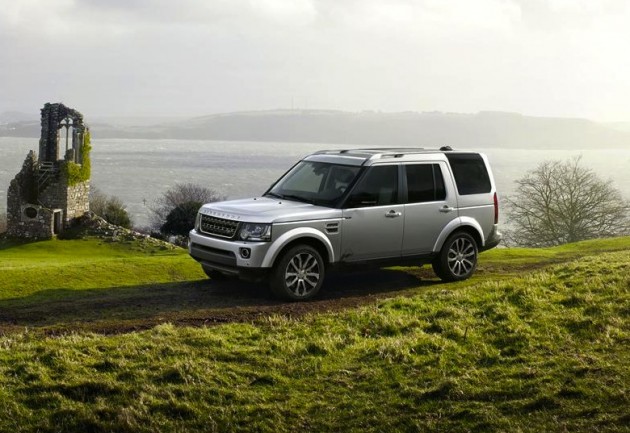 Can you believe the Discovery has been around now for 25 years? Well, it has. And in that time over one million examples have been sold all around the world, made up of four generation models.

The XXV comes with a number of unique highlights to separate it from the regular range, including four exterior colours – Causeway Grey, Santorini Black, Fuji White, and Indus Silver – a luxurious interior with Windsor leather, and some bespoke badges.

Although it is based on the HSE and comes with all of the fruit, Land Rover has also thrown in added extras such as automatic high beam assist, adaptive Xenon headlights with signature daytime running lights, and keyless entry.

“Since its inception the Land Rover Discovery has been pivotal to the success of the brand and has now become an iconic design in its own right.

“The Discovery XXV Special Edition is the ultimate in sophisticated versatility and a fitting tribute to the legendary status of this iconic Land Rover.”

Land Rover Australia has confirmed the unique opportunity will go on sale Down Under during the third quarter of this year. Prices are yet to be announced.

The Discovery 4 HSE comes with a 3.0-litre twin-turbo-diesel V6 producing 183kW of power and 600Nm of torque. It’s fed through an eight-speed automatic transmission and into all four wheels.