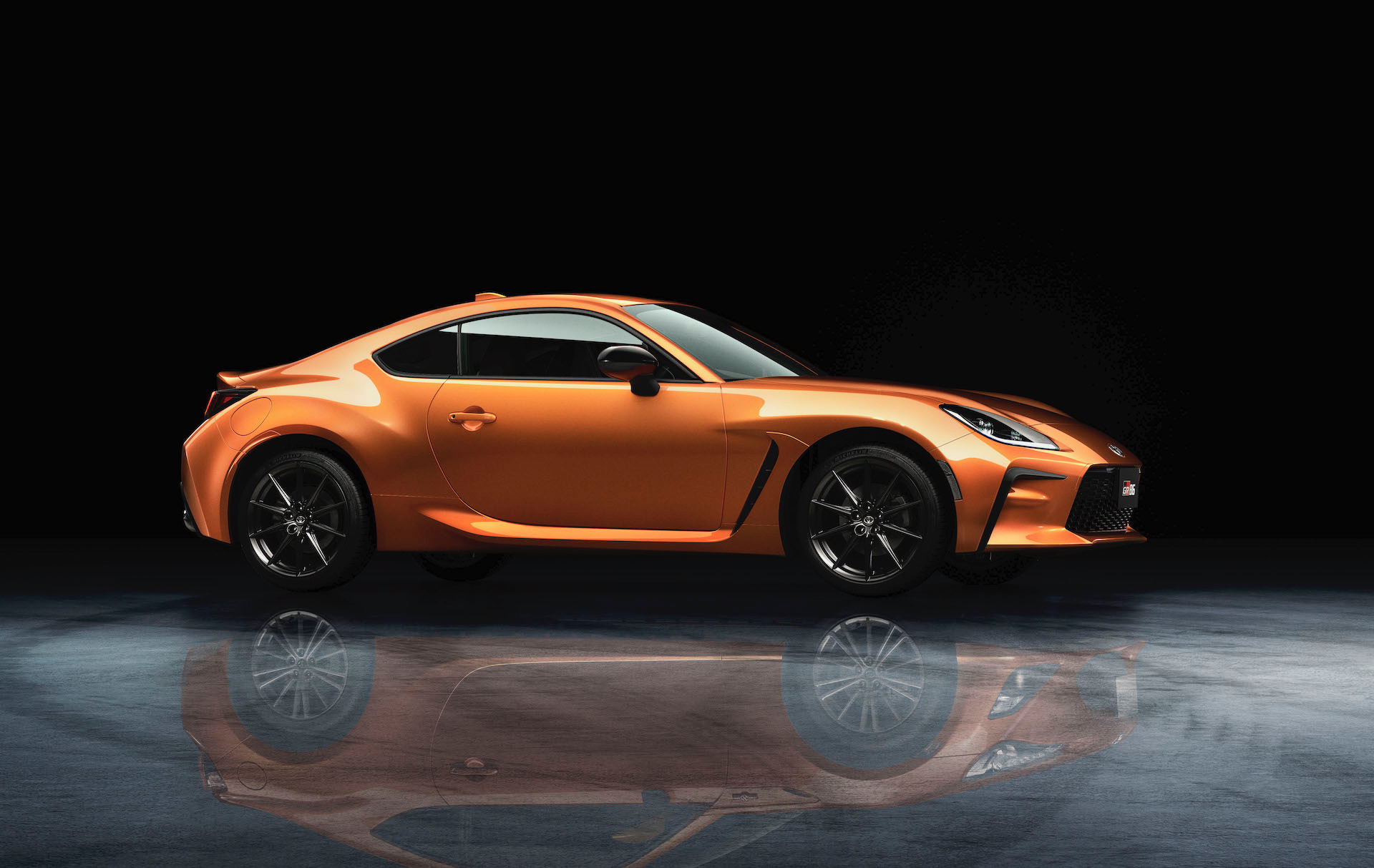 Toyota Australia has confirmed the all-important arrival of the 2023 GR86 for September, celebrating with the launch of a 10th Anniversary Edition later this year. 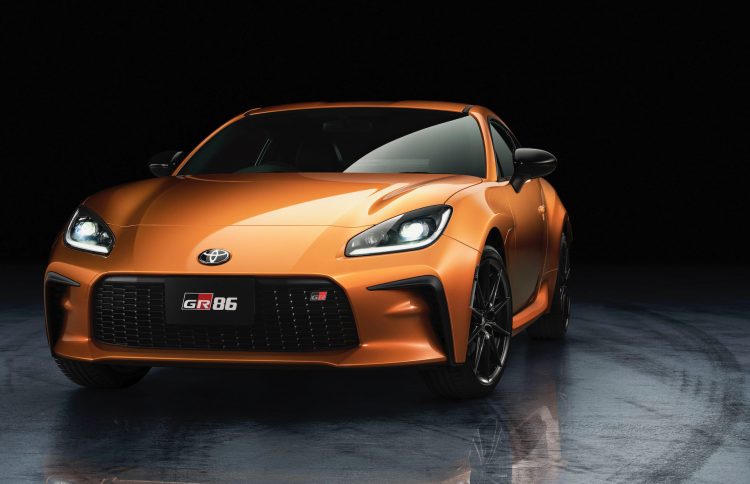 The new GR86, replacing the first-gen model simply called the 86, will launch in September. It’ll be the twin sibling of the new Subaru BRZ that arrived earlier this year. Power comes from the same new 2.4-litre flat-four engine (up from 2.0L) as the BRZ, with outputs likely to be the same at 174kW and 250Nm.

Only minor differences are applied between the Toyota and Subaru, as before, with minute trim details on the outside and a bespoke steering wheel cover and other bits and pieces inside. Some features are likely to be different as well, or rather, not standard on the Toyota but standard on the Subaru or vice-versa.

As for the 10th Anniversary special edition, it’ll showcase a special orange paint colour on the outside, bespoke to the limited-build variant. The cabin will also show off a unique black and orange two-tone theme, with the shoulder pads on the doors donning some 10th Anniversary logos.

Only 86 examples will become available in Australia, and prices are expected to sit slightly above the regular range. Toyota Australia is yet to announce prices and full specifications for the regular new GR86, but such details will no doubt be announced very soon. As a guide the BRZ starts from $40,290. 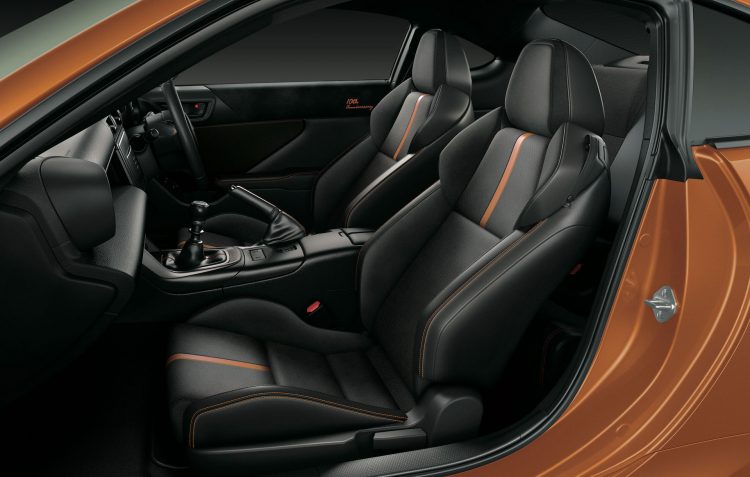 Toyota says Gazoo Racing Club members will be given priority access for ordering the special edition. Speaking about its arrival, Toyota Australia’s VP of marketing and sales, Sean Hanley, said:

“Ten years ago, we launched the original Toyota 86 in Australia, creating a following for those wanting a sports car that blends reliable performance and great value. With the new generation GR86 just around the corner, what better way to commemorate a decade of our exciting coupe than with this special 10th Anniversary model.”