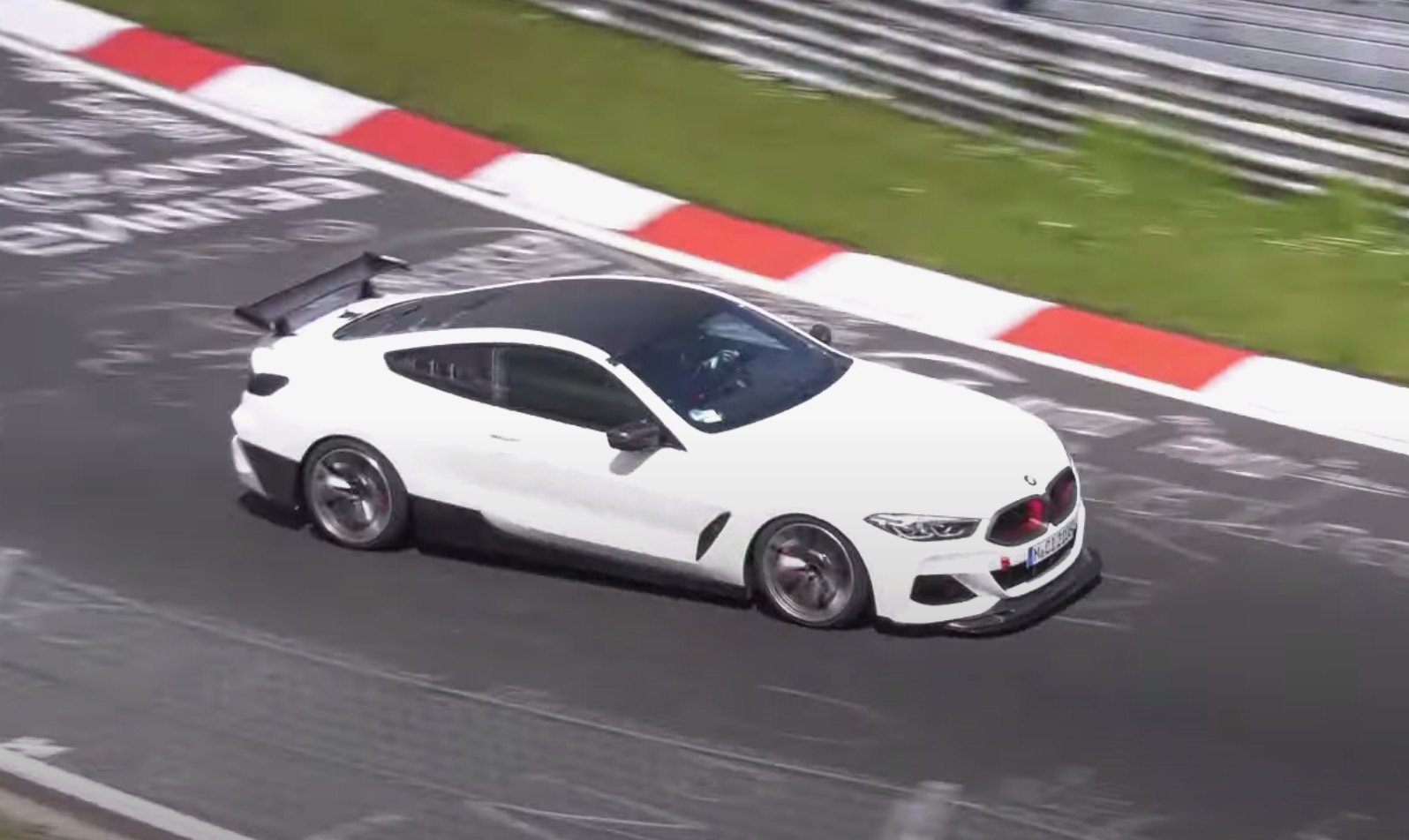 Check out this crazy Batmobile-looking thing. It’s a mutant prototype based on the BMW 8 Series coupe, featuring all kinds of crazy aero parts and what sounds like a hypo inline-six engine, potentially backed by hybrid tech. 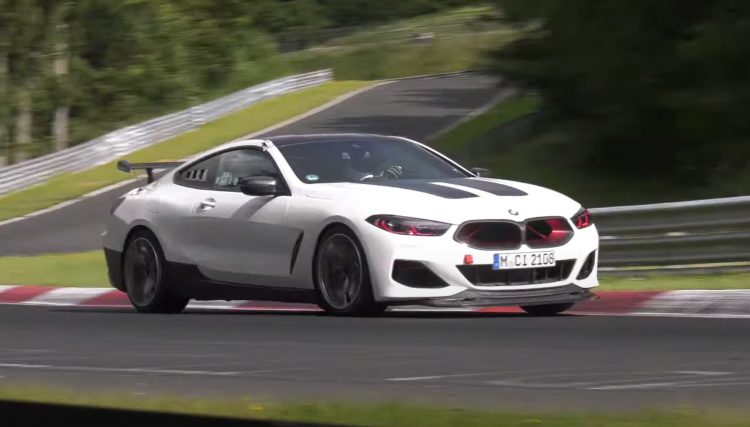 Now, there are a number of possibilities here. The first and most obvious is that BMW might be planning a ‘CSL’ version of the M8, featuring all of the usual and expected enhancements, including the big wings, hardcore suspension, special scoops and vents, and unique wheels and tyres. All of which are evident here.

A second theory is that BMW could be testing some accessories that might become available as options for the big coupe in the future. Given that there is clearly (going by the sound) an inline-six engine under the bonnet, this might seem like a plausible path. 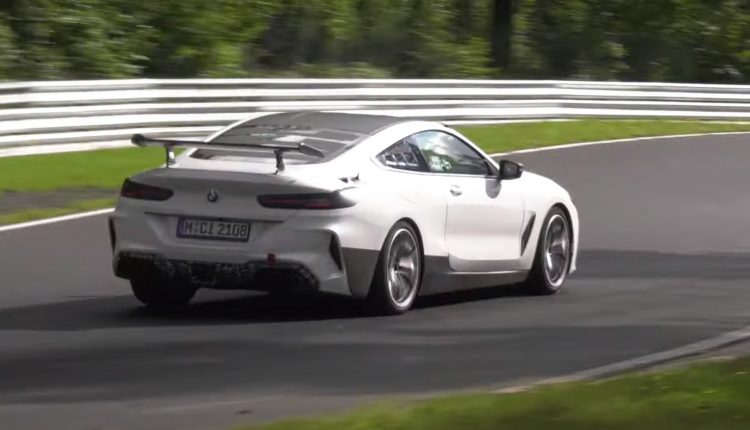 However, a third and more out-there proposition is that BMW engineers could be using the 8 Series coupe purely as a wrap, over the top of something far more interesting. The next-gen M5, for example?

BMW will likely use some kind of hybrid inline-six for its next M cars, and BMW’s M boss, Markus Flasch, has confirmed the inline-six, as an engine layout, is likely to be the last combustion engine the company produces as it transitions to electrification. He describes the straight six as the “backbone” of the brand.

In that case, BMW M could be using the 8 Series body as a test bed, with all-new powertrain tech underneath. What such tech could entail, specifically, is still a bit hazy at this stage. In April, Flasch said:

“I can see high-performance hybrids for quite some time in our long distance. PHEV works in all different segments, and there will be room for combustion engines only in the most core models.” 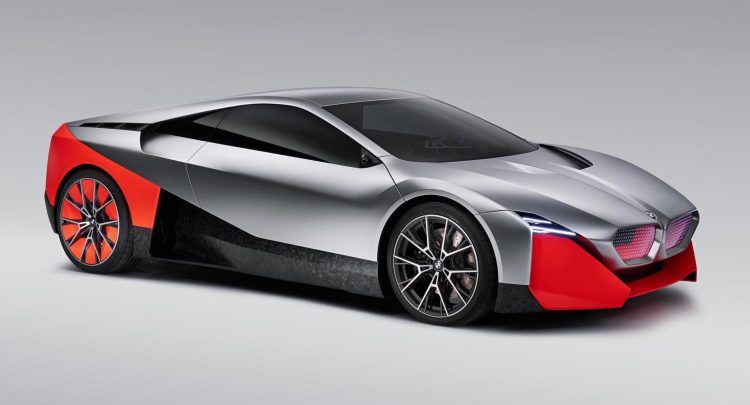 There’s also the possibility of the BMW Vision M NEXT concept coming to fruition some time further down the track. In the latter scenario, BMW could be using the 8 Series body as the first development prototype.

And what’s really interesting about this prototype is the fact it features air intakes in the rear quarter windows, and a unique rear windscreen. It’s almost like it is mid-engined. Or perhaps electric components are in the back, requiring cooling?

Whatever it is, it sure sounds enticing. Click play below to see for yourself. And feel free to let us know what you think it is.