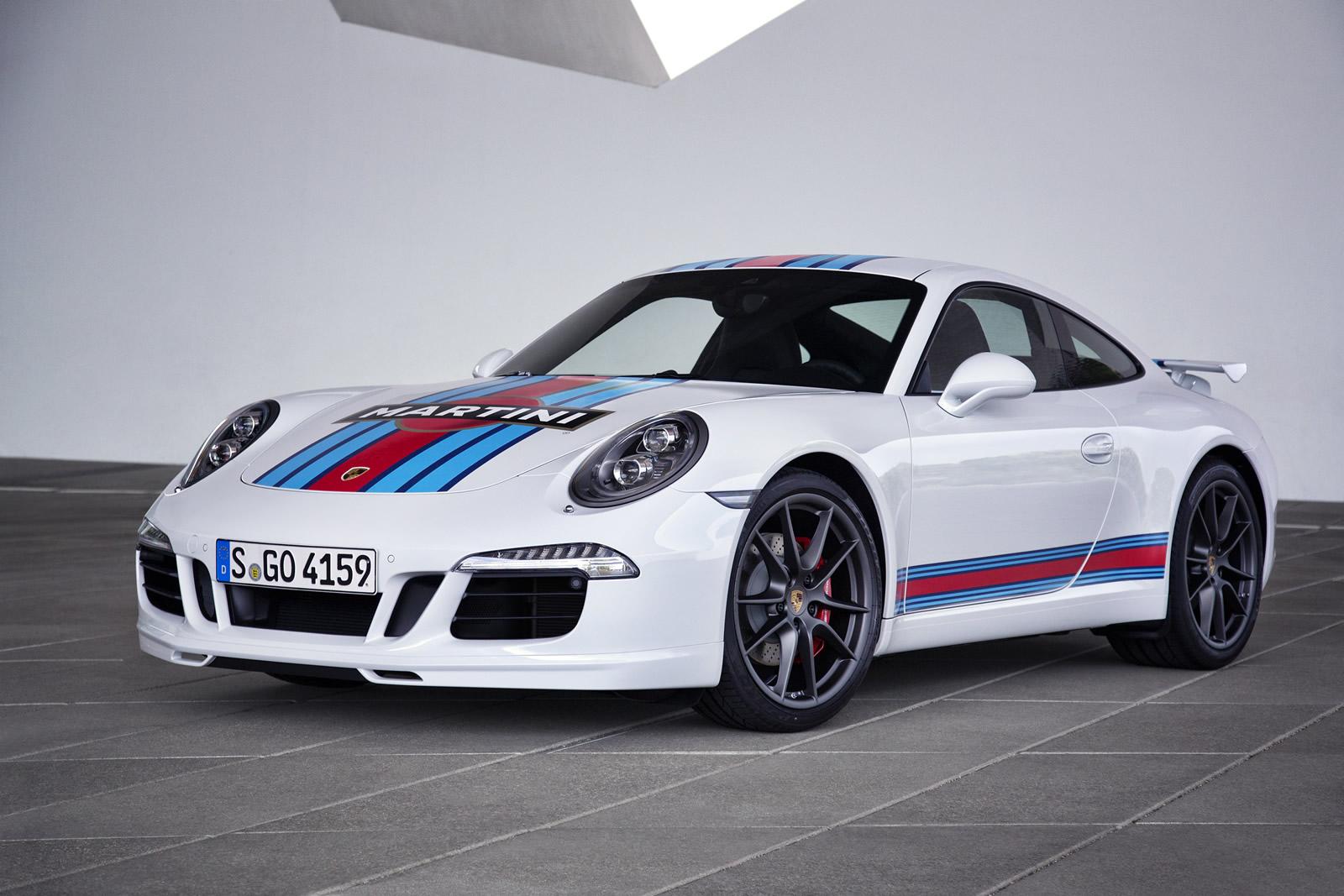 What better way to celebrate a return to Le Mans than by introducing a new special edition wrapped in Martini colours? That’s exactly what Porsche has done with this. Meet the Porsche 911 Martini Racing Edition. 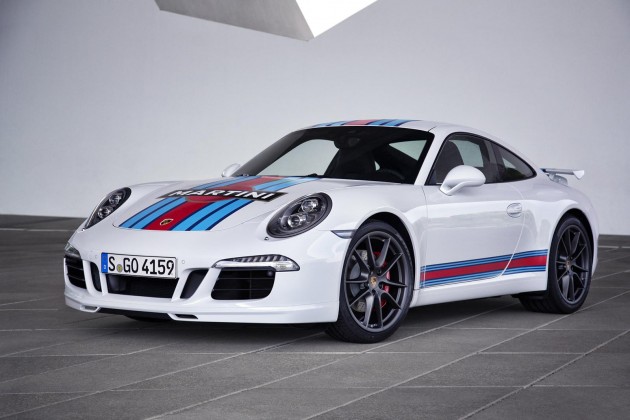 Porsche will be returning to Le Mans for the first time in 16 years this year. And to help celebrate, the company is introducing just 80 of these special editions for certain markets.

Based on the Carrera S, the Martini Racing Edition is powered by a 3.8-litre naturally aspirated flat-six engine developing 294kW of power. It’s matched up to a PDK dual-clutch auto transmission. Acceleration from 0-100km/h takes just 4.1 seconds.

On the outside, there’s the trademark Martini Racing colours featured on the bonnet, roof, and along the sills. There’s also a fixed spoiler at the back with an Aerokit Cup front bumper bar, and some neat dark grey alloy wheels. 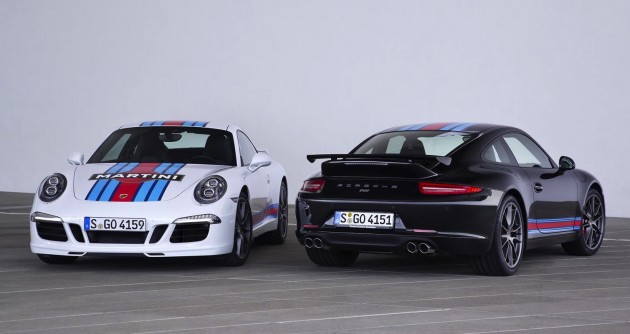 Inside there’s a set of bespoke stainless steel door sill plates, and the full Sport Chrono pack including sports seats and steering wheel. A number of Martini Racing badges are also scattered around the place for added exclusivity.

The new version will hit European markets from June, with China and Japan scheduled to receive their allocation in August. Unfortunately, it’s not coming to Australia.