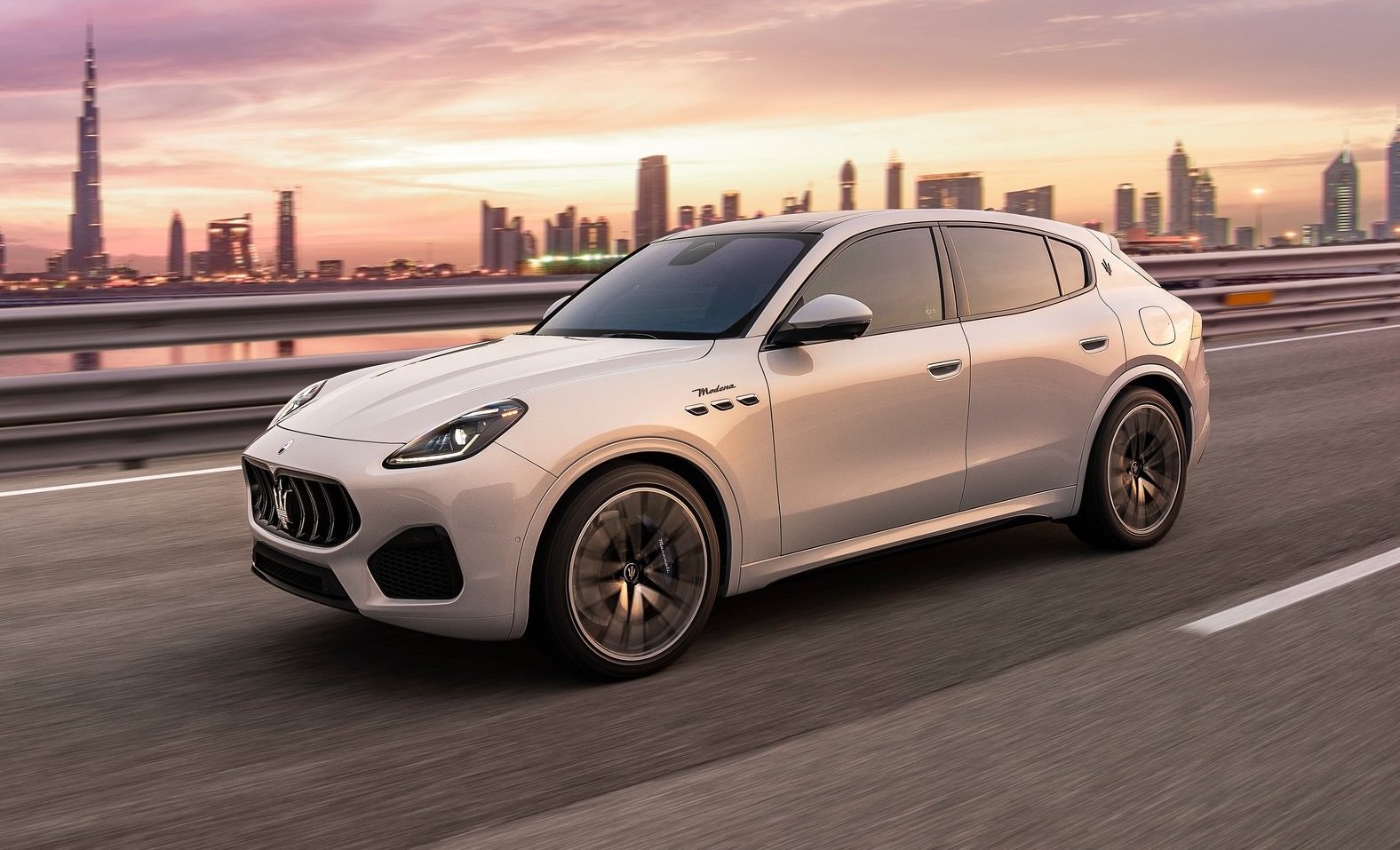 Maserati has thrown its hat into the medium SUV ring with the unveiling of its all-new Grecale SUV, featuring a range of four- and six-cylinder powertrains as well as a flagship electric variant. The new model goes up against the likes of the Porsche Macan, Alfa Romeo Stelvio, BMW X3 and the Range Rover Velar. 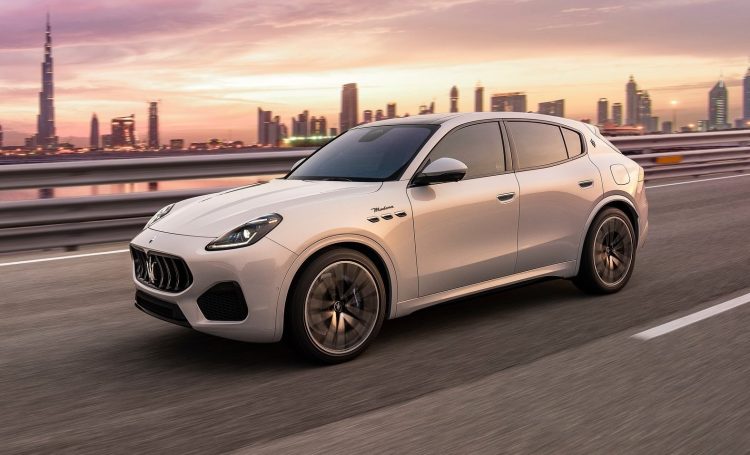 The design has clearly been inspired by the MC20 supercar, with a similar set of headlights and a strikingly similar front grille design, while the side profile does a great job in replicating Maserati’s Quattroporte design language, with the boomerang taillights making another appearance. 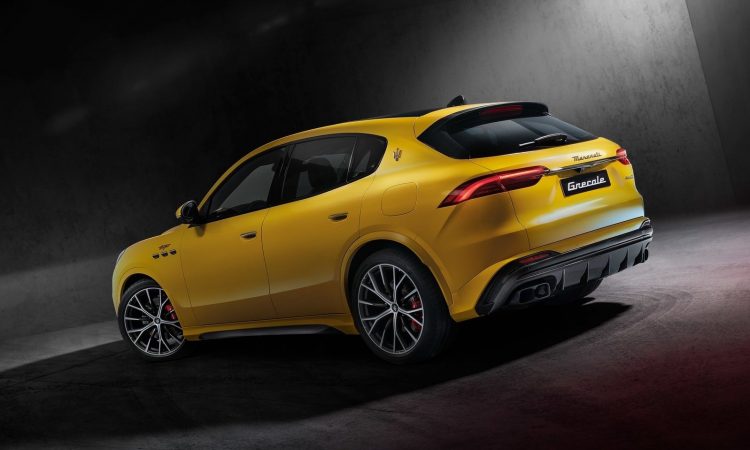 The Grecale will also receive a revised version of the MC20’s Nettuno engine for the Trofeo variant. It comprises of a 3.0-litre twin-turbo V6 producing 390kW/620Nm, translating to a 0-100km/h sprint in 3.8 seconds and a top speed of 286km/h.

Maserati has also confirmed the addition of a pure EV to the lineup, called Folgore, which is expected to receive a dual-motor system producing around 500kW and 800Nm, with power supplied by a large capacity 105kWh battery pack and 400V electrical system. 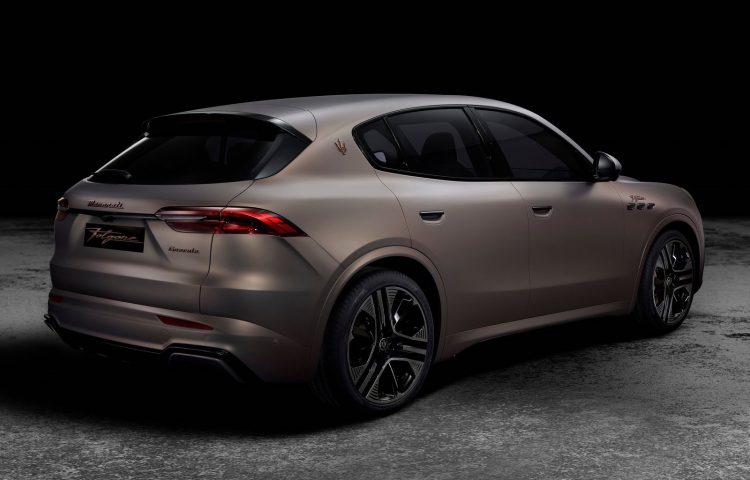 All Grecale variants receive an eight-speed automatic transmission putting power to all four wheels via Maserati’s rear-wheel-drive-favoured AWD system, as well as a set of adjustable driving modes. The Trofeo receives an adaptive air suspension package, while this remains an optional extra for the GT and Modena variants.

Inside, the Grecale features a high-tech cockpit with no less than three digital screens, with the driver treated to a 12-inch display, while a 12.3-inch infotainment system and 8.8-inch multifunction display take care of entertainment and climate settings. 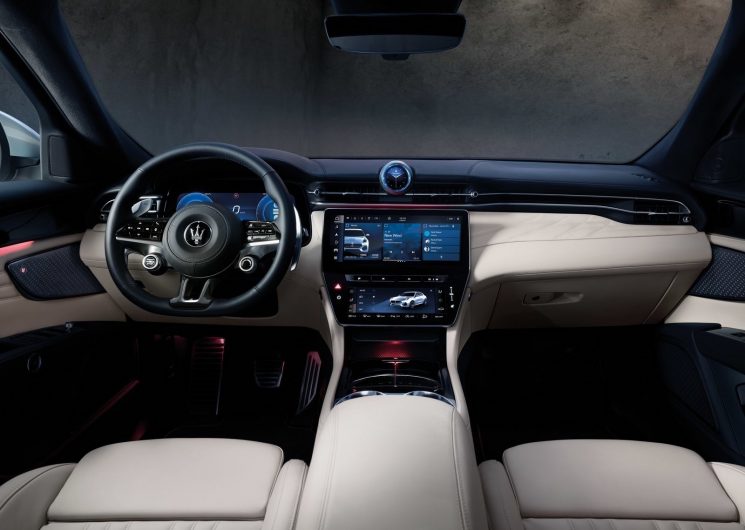 The Grecale expected to match its peers in terms of practicality, with a generous amount of legroom in the second row and a decent 535L boot that expands to 570L in the range-topping Trofeo, which is significantly more than the 488L of cargo storage you’ll find in the latest Porsche Macan.

Maserati is yet to confirm prices and specs for Australian models, but will be sure to update us ahead of the Grecale’s launch here in either late 2022 or early 2023. Globally, the all-electric Grecale is scheduled to hit the road some time in 2023.