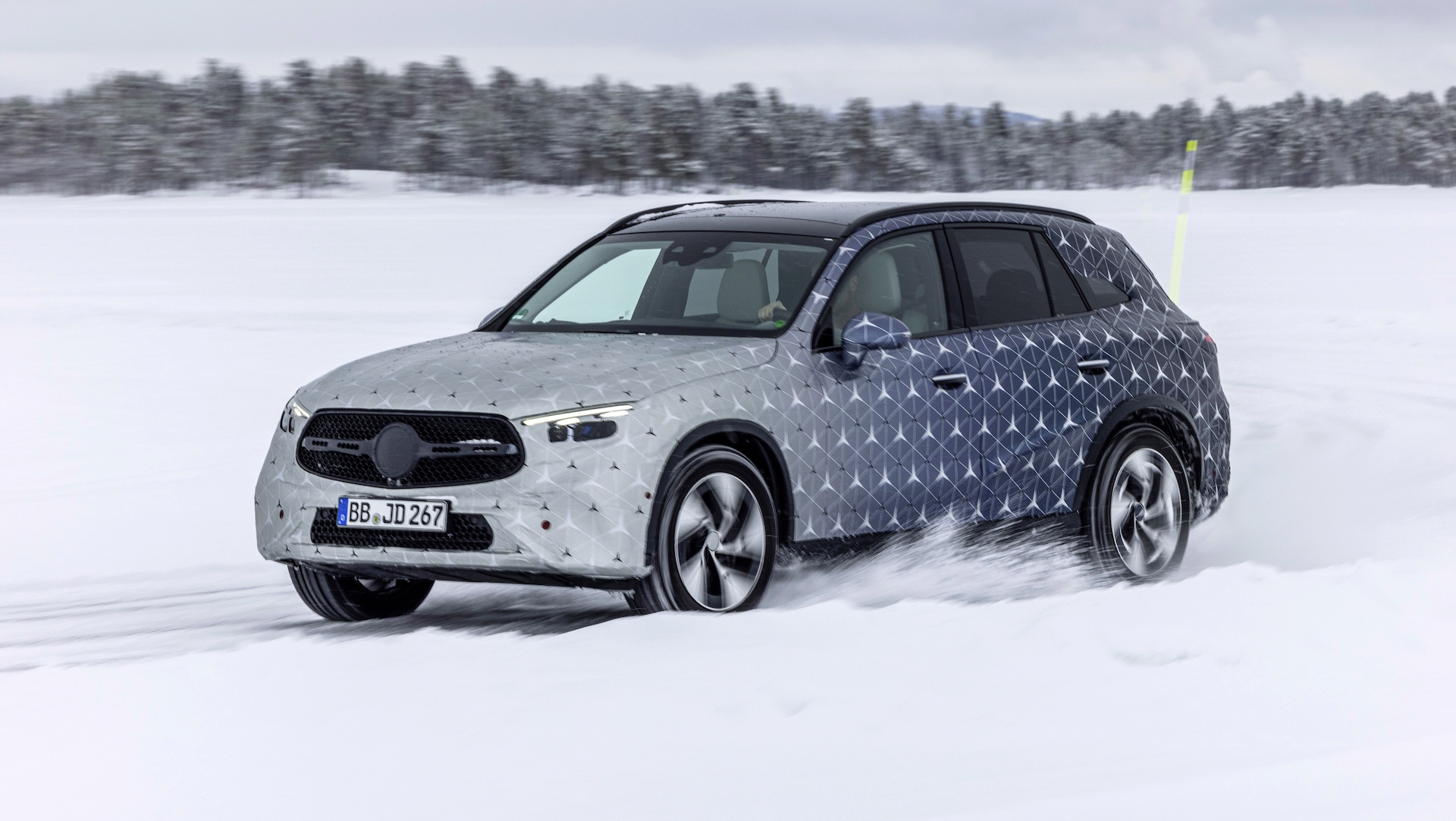 Just a few weeks after Mercedes-Benz was spied testing a prototype of the upcoming ‘X254’ generation GLC, the company says that it is nearing the end of the development process. 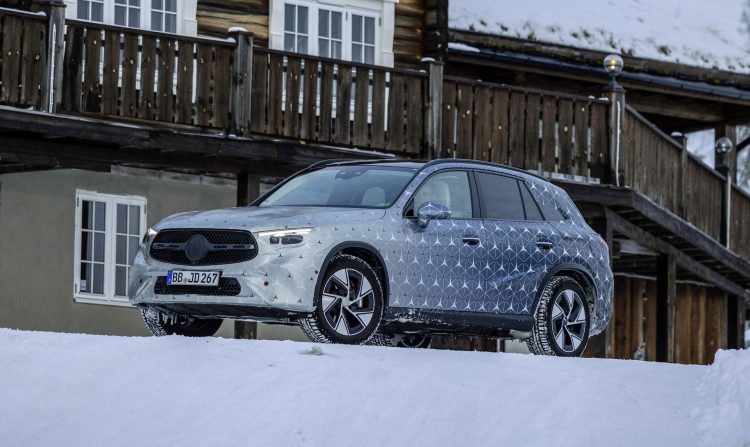 The company says after a rough winter test program in Arjeplog, Sweden, the next-generation GLC has proved itself in extremely cold conditions while testing electrical components of the GLC’s planned hybrid variants. Mercedes says that its plug-in hybrid GLC variant will feature an all-electric driving range of 100km, while adding Airmatic suspension and rear axle steering to the mix. 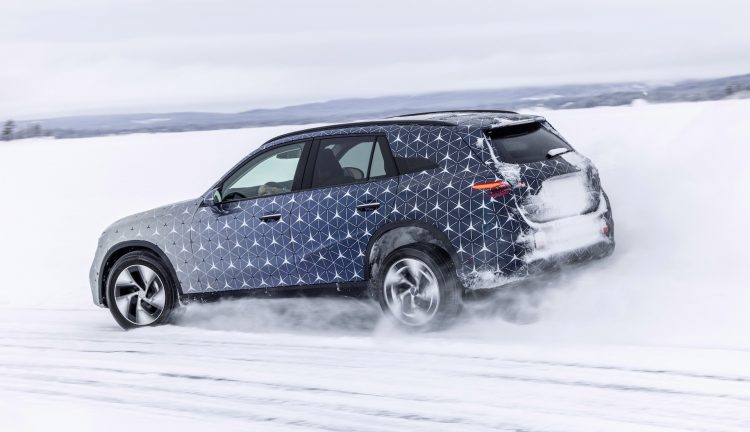 Both powertrains are paired with a starter-alternator built into the transmission producing 17kW and 250Nm, for mild hybrid functionality. Plug-in hybrid GLC variants will see the addition of an electric motor producing 100kW and 440Nm, which Mercedes says has been WLTP-certified to deliver 100km of all-electric range.

Inside, Mercedes says the 2023 GLC will receive the second-generation of its MBUX infotainment system, with a 12.3-inch driver’s display paired with an 11.9-inch multimedia display, with new technology like a transparent bonnet function that works in tandem with the surround-view camera for added visibility. 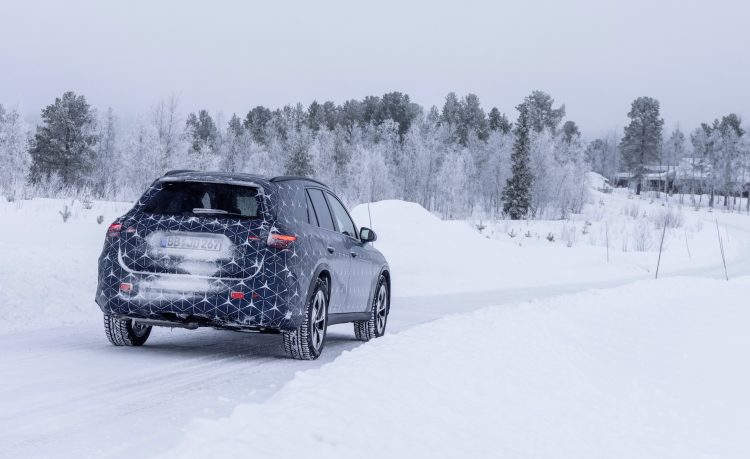 The current X253 generation GLC has been fighting tough competitors within the premium mid-size SUV market since its 2016 introduction, receiving a minor facelift in 2019 ahead of its replacement.

Mercedes has confirmed that the third-generation GLC will make its official debut in the Southern Hemisphere’s spring season.